The Border Security Force is celebrating its 56th Raising Day today. The BSF Raising Day is celebrated every year on December 1. The BSF is also termed as the First Line of Defence of Indian Territories. The paramilitary force was raised on December 1, 1965. It come under the the Ministry of Home Affairs (MHA). 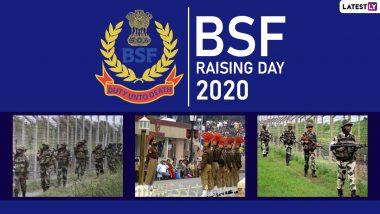 The Border Security Force is celebrating its 56th Raising Day today. The event is observed annually on December 1. The BSF is also termed as the First Line of Defence of Indian Territories. The paramilitary force was raised on December 1, 1965. It come under the the Ministry of Home Affairs (MHA). On the occasion of the BSF Raising Day 2020, LatestLY brings you quotes, HD images and messages highlighting the achievements of the force. BSF Raising Day 2020: Here Are Quotes, HD Images and Messages on 56th Foundation Day of The Border Security Force.

The BSF is paramilitary force tasked with guarding India's land border with Pakistan and Bangladesh during peacetime and preventing transnational crime. It is one of the largest border force with a strength of 257,363 active personnel. The Indian government took the decision to raise the border force after Pakistan's attack on Sardar Post, Chhar Bet, and Beria Bet on April 9, 1965, in Kutch.

Here Are Messages And Quotes on The 56th Raising Day: 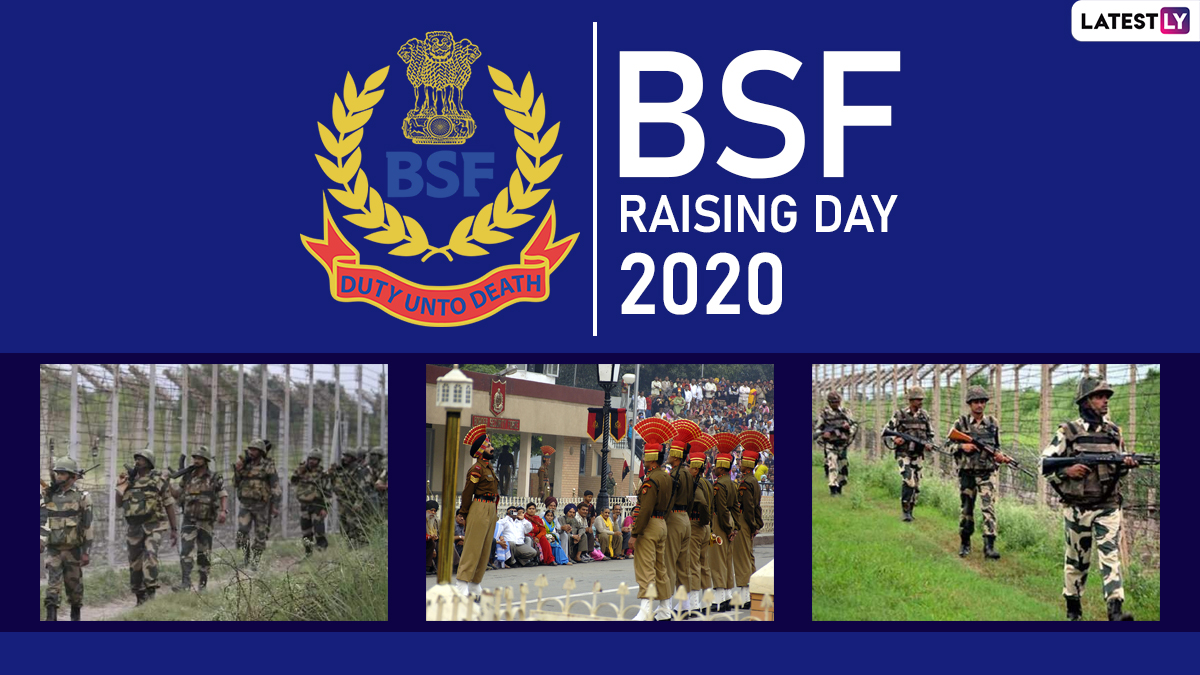 Best Wishes to the BSF Army Who Has Always Given Its Best to Keep Our Lives Safe and Sound No Matter What It Costs. 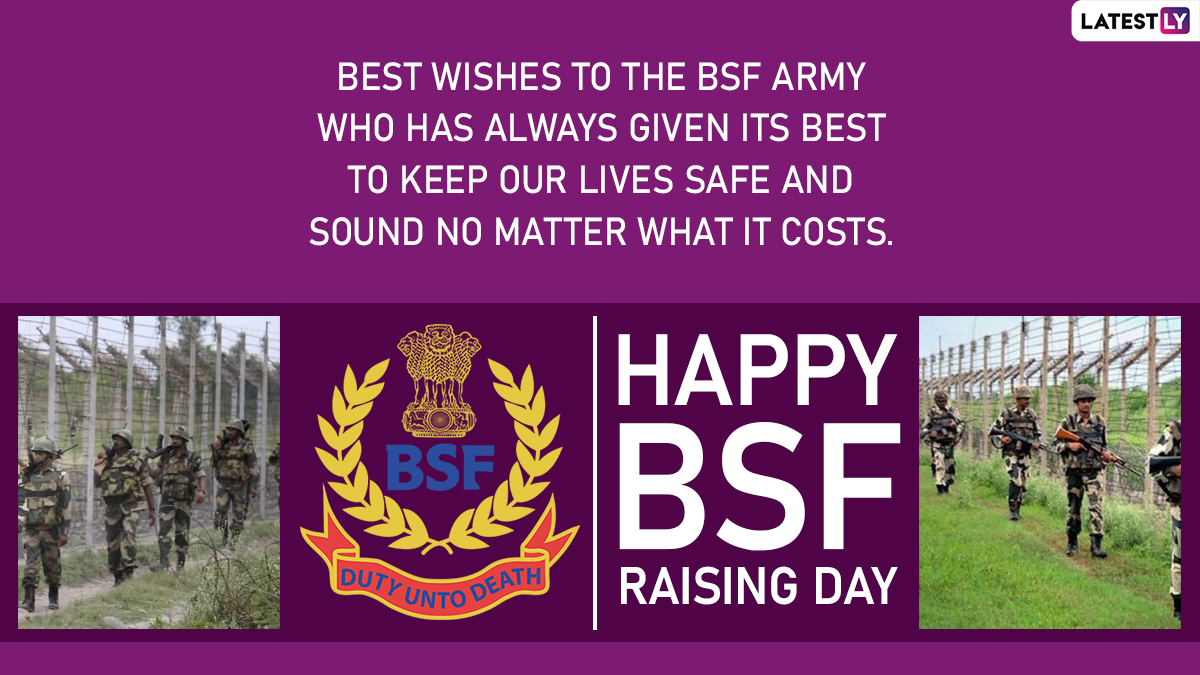 The Human Beings Who Can Beat the Entire Crisis and Combat All the Disasters, I Salute to Them. A Very Happy BSF Raising Day to All the BSF Personnel and Their Family Members. 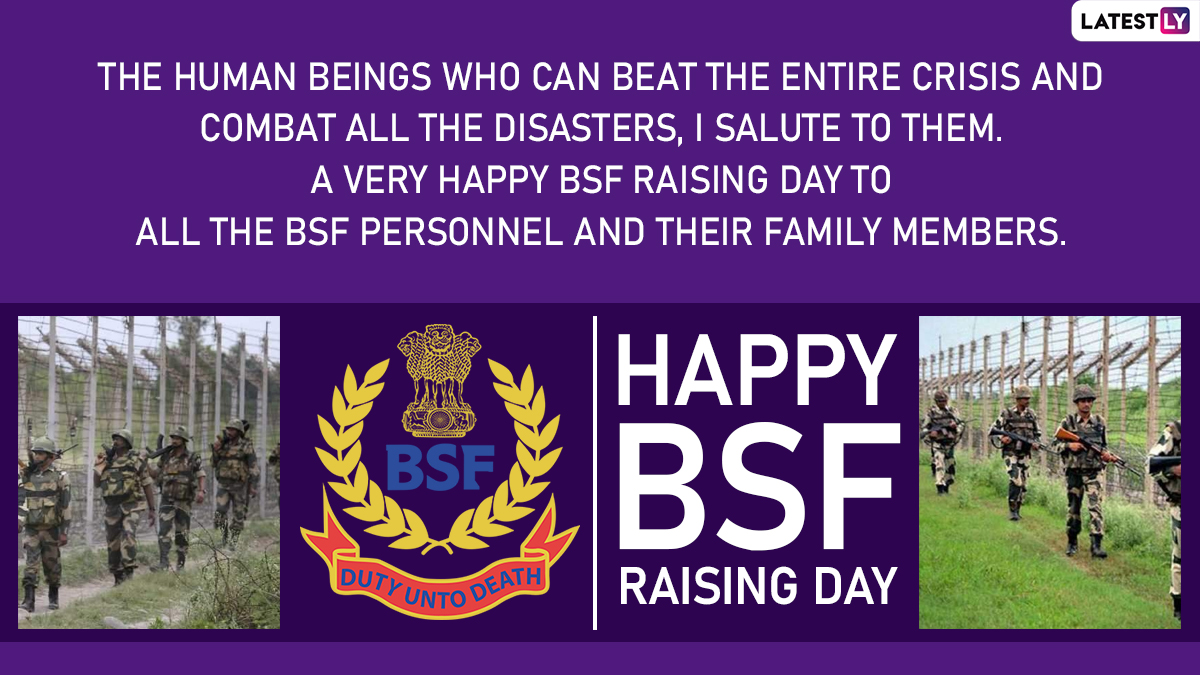 I Salute That BSF Personnel Who Sacrificed All the Worldly Pleasures Just to Make Our Lives Pleasurable. 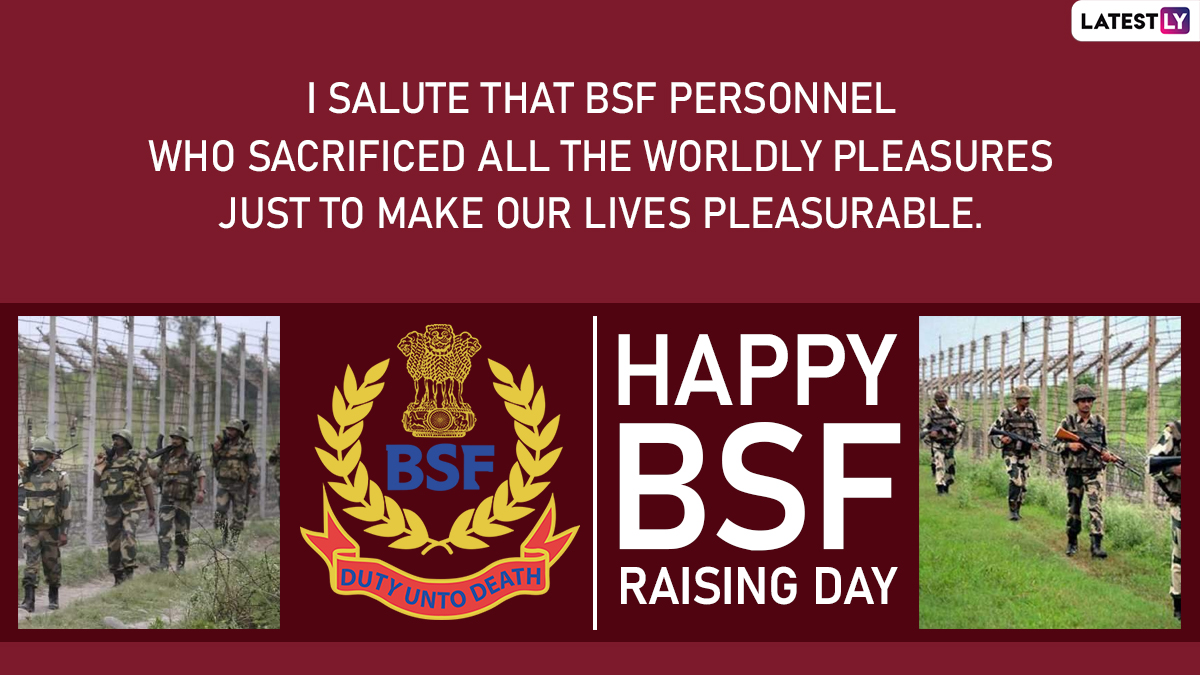 I Greet All the BSF Personnel Who Have Always Been Protecting Our Lives Diligently by Safeguarding the Borders of the Nation. Happy BSF Raising Day. 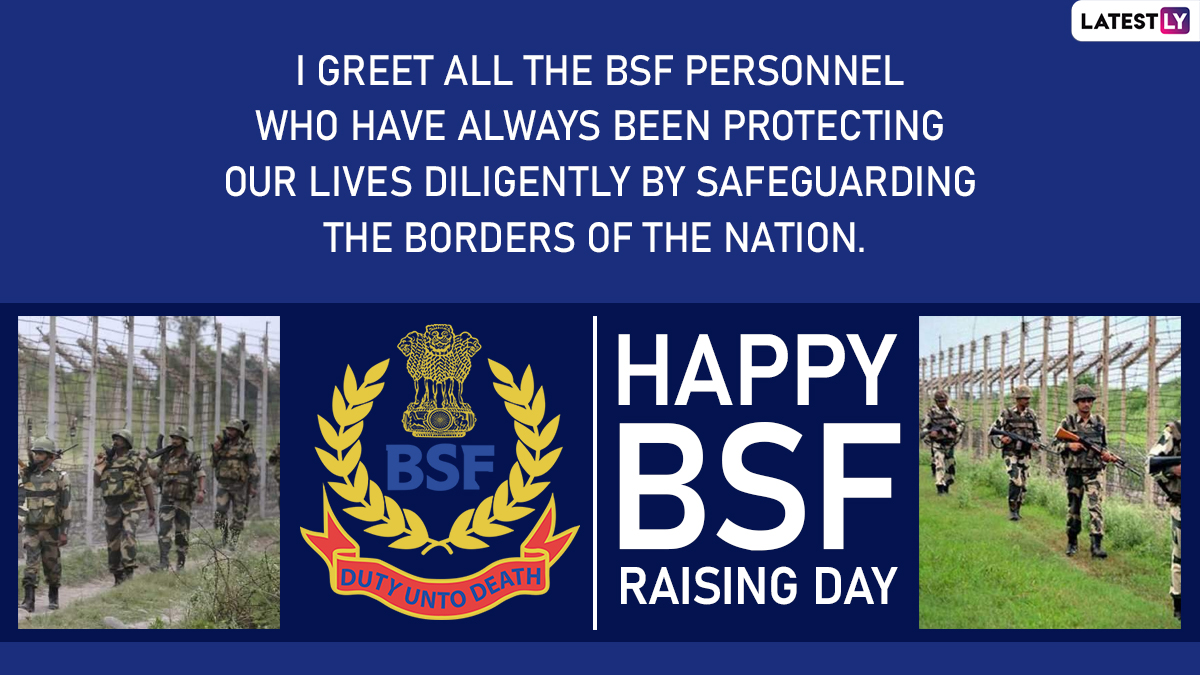 The BSF was actively involved in various wars and operations, including the 1971 Indo-Pak War, Operation Blue Star, 1999 Kargil War. KF Rustamji, from the Indian Police Service (IPS), was the first Director-General of the force. The Border Security Force has its headquarters at New Delhi.

(The above story first appeared on LatestLY on Nov 30, 2020 06:22 PM IST. For more news and updates on politics, world, sports, entertainment and lifestyle, log on to our website latestly.com).