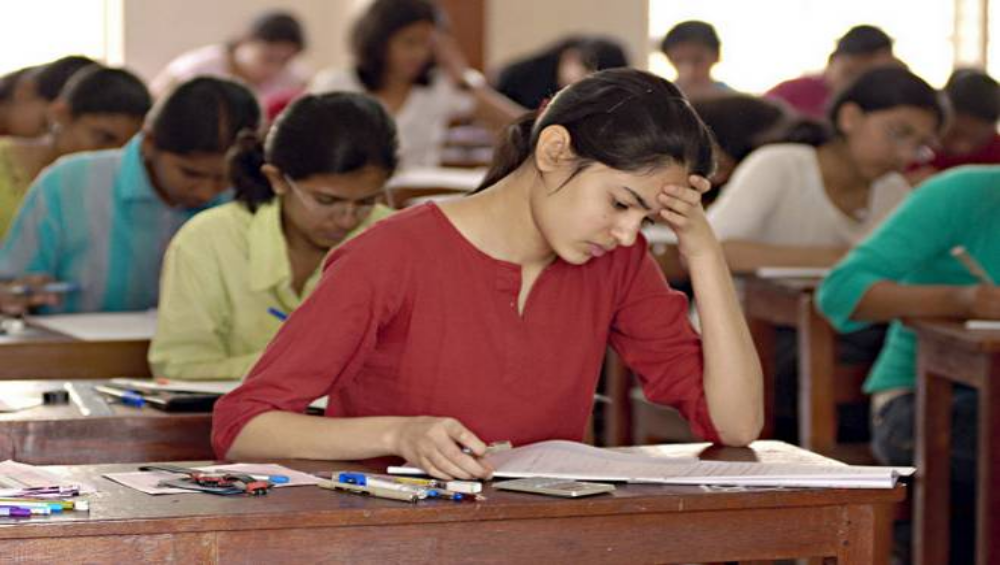 Mathura, December 17: Uttar Pradesh Deputy Chief Minister Dinesh Sharma said the state government has constituted an expert committee on examinations to modernise the process and make it foolproof. The three-member committee would submit its report within a month, Sharma, who also holds the education portfolio, told PTI on Sunday.

"In its report, the committee would suggest ways to modernise paper setting and evaluation and making the process foolproof to maintain the sanctity of examinations," the Dy CM said.

Shrama said after several incidents of paper leak a need was felt to develop a system that would thwart the designs of copying mafia. The committee would also suggest ways to secure digital evaluation, eliminate human error from the examination process and provide technical solutions for moderation of question papers using artificial intelligence, he said.

To fulfill its commitment of providing equal opportunities to all, the state government has made changes in secondary education, Sharma said.

Syllabus on NCERT pattern was introduced from 2018 academic session as the UP Board curriculum had become obsolete and its students were lagging behind in all-India competitions, then dy CM said. The examination schedule has virtually been reduced to just two weeks so that students can utilize time for studies, he added.

Sharma said job oriented courses like automobiles, retail, security and IT have been incorporated in the UP Board syllabus. Besides, more school options are being provided for girls by introducing co-education system in government inter colleges for boys without reducing the number of existing girls' inter colleges, the dy CM said.