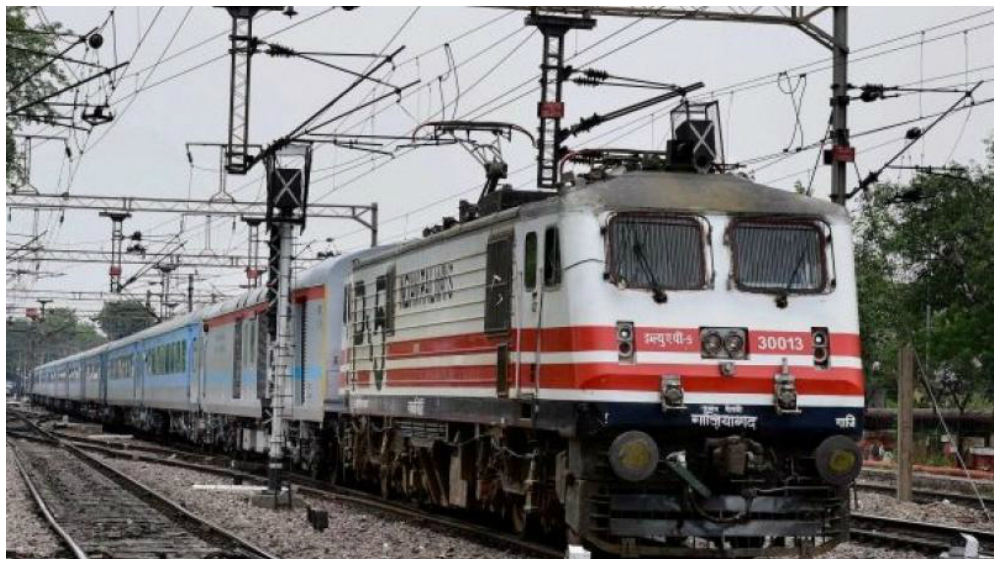 New Delhi, February 13: Railways will levy an airport-like fee on passengers who use its redeveloped stations which will result in a hike in fares, a senior official said on Wednesday. User Development Fee (UDF) is a part of the taxes that are paid by an air passenger. UDF is charged at various airports and its rate varies based on various factors. The fee will vary across the newly developed stations depending on their footfall, railway board chairman V K Yadav said in a press briefing. He said the ministry will soon notify the amount to be charged.

The Railways has floated a request for proposal, seeking bids to redevelop Amritsar, Nagpur, Gwalior and Sabarmati railway stations at an estimated cost of Rs 1,296 crore. The government is set to invite bids to redevelop 50 stations through the Indian Railway Station Redevelopment Corporation Ltd (IRSDC), entailing an investment of around Rs 50,000 crore in 2020-21. Lemon Juice Banned At All Railway Stations on Central Line After Footage of Kurla Railway Station Nimbu Paani Vendor Goes Viral; Watch Video.

"The user development fee, along the lines of a levy charged by airport operators, will be used to help fund the upgradation of stations. The charges will be nominal," Yadav said. He also said that the levy of the fee will only result in a marginal increase in fares which would be compensated by the user experience of world-class stations. The Narendra Modi-led NDA government had announced plans to redevelop 400 railway stations in its first term.