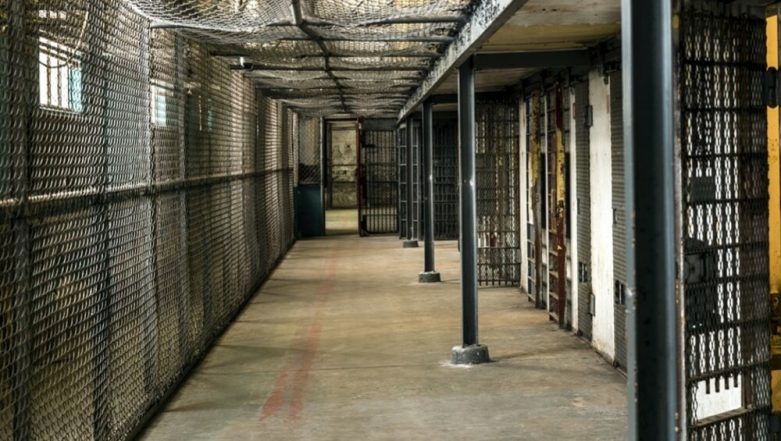 Mumbai, September 9: The Maharashtra Home Ministry has reportedly identified land in Navi Mumbai's Nerul area for the state's first detention centre for illegal immigrants. This development comes in less than a fortnight after the final National Register of Citizens (NRC) in Assam declared 19 lakh people as foreigners. According to reports, the home department met City and Industrial Development Corporation (CIDCO), the planning authority of Navi Mumbai, seeking a 3-acre plot for the detention centre.

The state home ministry, however, has refused sending any such letter. This news emerges before the Maharashtra Assembly elections 2019 which is in few months, with Shiv Sena claiming that there are illegal Bangladeshi immigrants in Mumbai.  NRC Final List 2019: What Next For Assam Residents Whose Names Not Included in National Register of Citizens.

"NRC was needed in Assam to solve the problems of the original inhabitants of the region. That is why we supported the NRC move... want a similar exercise to be held in Mumbai to drive out the Bangladeshis living here," said Shiv Sena leader Arvind Sawant to news agency ANI last week.

Earlier this year, during campaigning in Rajasthan for 2019 Lok Sabha Elections, Union Minister Amit Shah described Bangladeshi migrants as termites and said that they would be stuck off of electoral rolls.

Detentions centres in Assam are currently harboured inside prisons. The northeastern state is building a detention camp near Goalpara district, reportedly at 10 camps with a capacity of 3,000 people at a cost of Rs 46 crore.