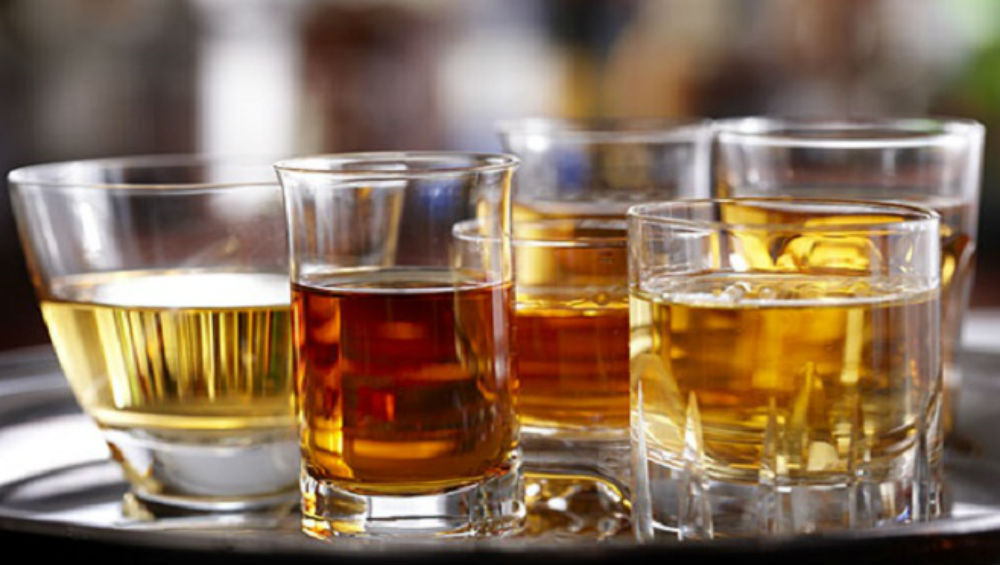 Lucknow, January 27: Bars in Uttar Pradesh will now remain open till 2 am while those in starred hotels can remain open till 4 am from April 1, 2020. Reports inform that the closure timings of bars in state have been extended by an hour to do away with sale of illicit liquor in the state. According to a report by TOI, the Yogi Adityanath-led government in Uttar Pradesh has specified the change in its new excise policy for 2020-21 stating that liquor outlets have been directed to mandatorily install a barcode system and upload all details of their stock online.  It must be noted that the new policy will come into effect from April 1.

The report states that once the extension timings are in place across the state, the excise department will charge an additional fee ranging between Rs 1.25 lakh and Rs 2.5 lakh. The rate of occasional licence, which is valid for a day, has been increased from Rs 10,000 to Rs 11,000. Liquor Price in Uttar Pradesh Up By 10-20% After State Cabinet Gives Nod to Excise Policy 2020-21.

The TOI report adds that the officials are looking for an agency to conduct geo-fencing of liquor outlets before establishing an integrated excise management system which will enable buyers to track the manufacturer of a liquor bottle and check its authenticity. The department has decided to pay 35 paisa per bottle to the agency that sets up the system. The excise management system was conceived last year but could not be implemented in the state.

The decision to set up the system across the state comes after several people in Noida and Ghaziabad were found to be selling spurious liquor in bottles bearing duplicate stickers of popular brands. Apart from forging stickers of well-known liquor brands, gangs in the two areas sell spurious liquor as cheap liquor sourced from other states.

The TOI report further added that as part of an attempt to do away with sale of illicit liquor, the excise department will also provide alcohol meters to outlets where pilfering of liquor is rampant.  Officials were quoted saying in the report that digital meters would be effective in checking whether a bottle contains spurious liquor or original.