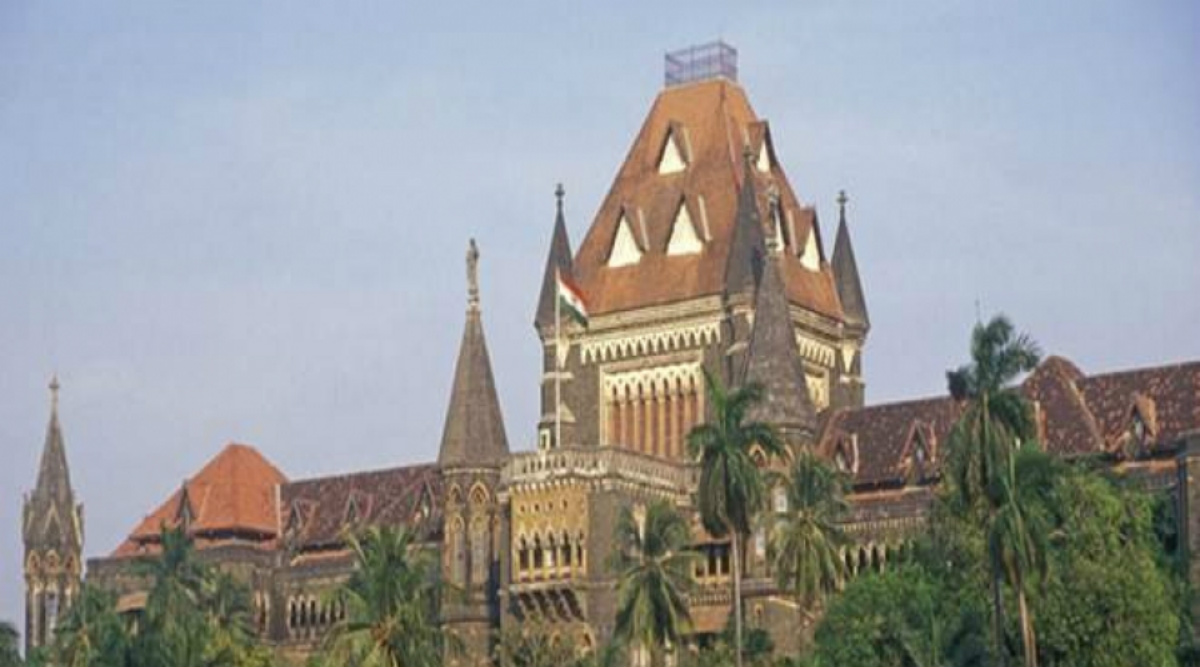 Mumbai, February 28:In a landmark verdict, the Bombay High Court ruled that having sexual relations on the false to marry would amount to rape. The court recently dismissed a plea quash criminal proceedings against a rape accused who was arrested on allegations that he seduced the complainant on the false assurance of marrying her.  What Is Sexual Consent and Why Is It the Most Important Factor While Having An Intimate Relationship.

The judgment was passed by the divisional bench comprising Justices Sunil B Shukre and Madhav J Jamdar. The court ruled that “consent” obtained by a man in the assurance that he loves her could not be considered as “consent”.

The Bombay HC also cited the Supreme Court’s earlier observations. The HC said, “The Hon’ble Apex Court has also held that there is a distinction between rape and consensual sex and also difference between mere breach of a promise and not fulfilling a promise which was false since inception.”

The court observed that the consent given by the complainant was on the basis of misconception and the rape accused had a "malafide" intention in seducing the woman. According to reports, the couple broke out after having a brief relationship. The Bombay HC also directed the trial court not be influenced by these observations in deciding the sessions case against the applicant.