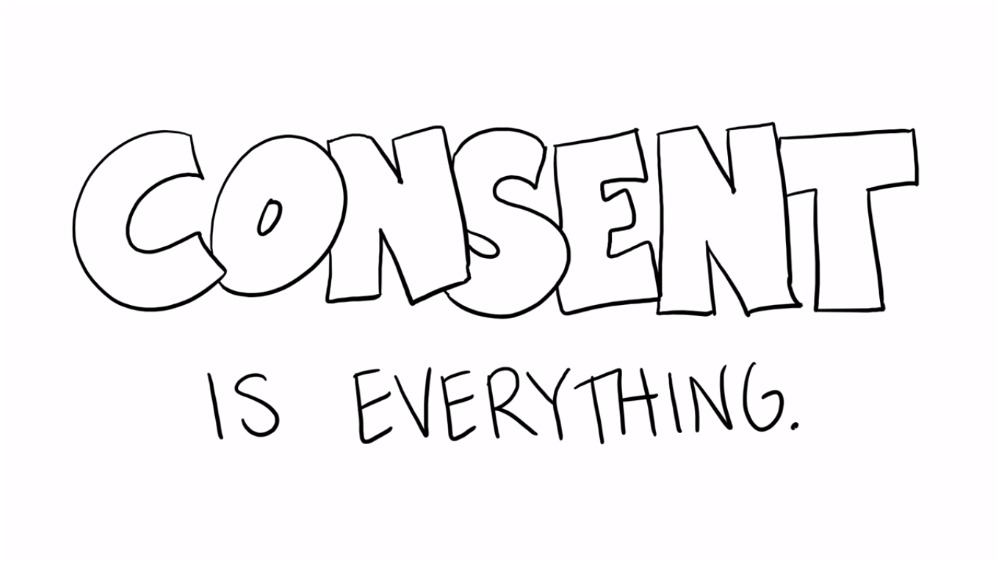 Sexual consent is something that wasn’t really a topic of discussion or debate earlier because neither women nor men were as sexually aware as they are today. In the past few years, India especially, has seen a rise in the number of rapes and other sex-related crimes which makes it crucial to discuss how important sexual consent is. What Is Consent? Mumbai-Based Woman’s Song During #MeToo Movement Is Absolutely Bang On! (Watch Video).

What is Sexual Consent?

The term ‘rape’ or ‘sexual assault’ is used when a person is forced to indulge in sexual activity without their permission. Unless both the parties are not willingly indulging in sex, whether they’re married or unmarried, it cannot be termed as consent. When two consenting individuals come together to have sex, there’s nothing wrong with that. But when one of the two of them have denied consent to having sex, it is crucial for the other person to respect their choice and take a step back.

A lot of factors today determine whether a person would agree to have sex with you or no. While in some cases, some people take their own sweet time to go out on a couple of dates with a person, to get to know them better to decide whether they’d want to eventually have sex with them or no, whereas, some agree on it spontaneously. Either way, if one of the two individuals is vocal enough about not going forward with it, it’s important you take your cue and not force yourself on them.

Another common instance is when one of the two individuals is drunk, the other person automatically takes the situation for granted thinking that consent is not a question here. Often when a person is drunk, they’re not in their senses or don’t have control over what’s happening. But that doesn’t give anyone the right to sexually assault them.

Rape, sexual assault and other kinds of sexual violence often leave the individual scarred for life. While women and men are more educated and aware of how important consent is today, there are still vultures out there, who have no idea whatsoever of what sexual consent means. It’s important to spread the information, come up with strict laws and punishments against sexual predators and make this country free of evils of sexual assault and rape.