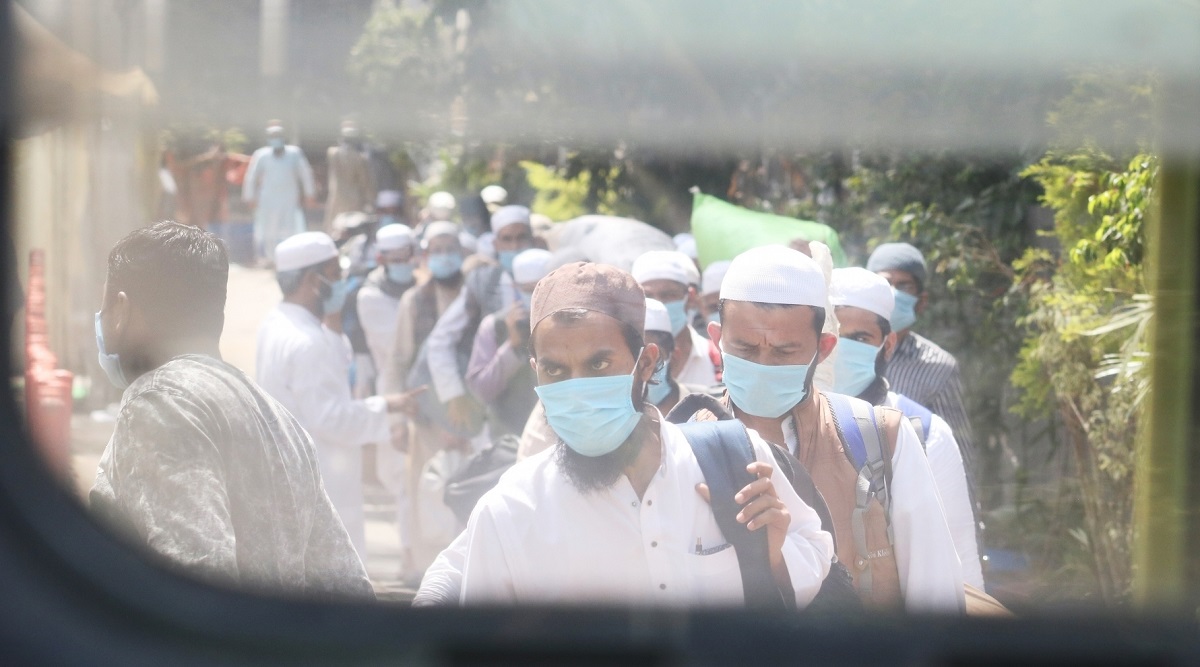 Five others, who were staying three, were quarantined to prevent the spread of the disease, the official added. With the three cases, the total number of positive cases in the state rose to six with the death of one patient.