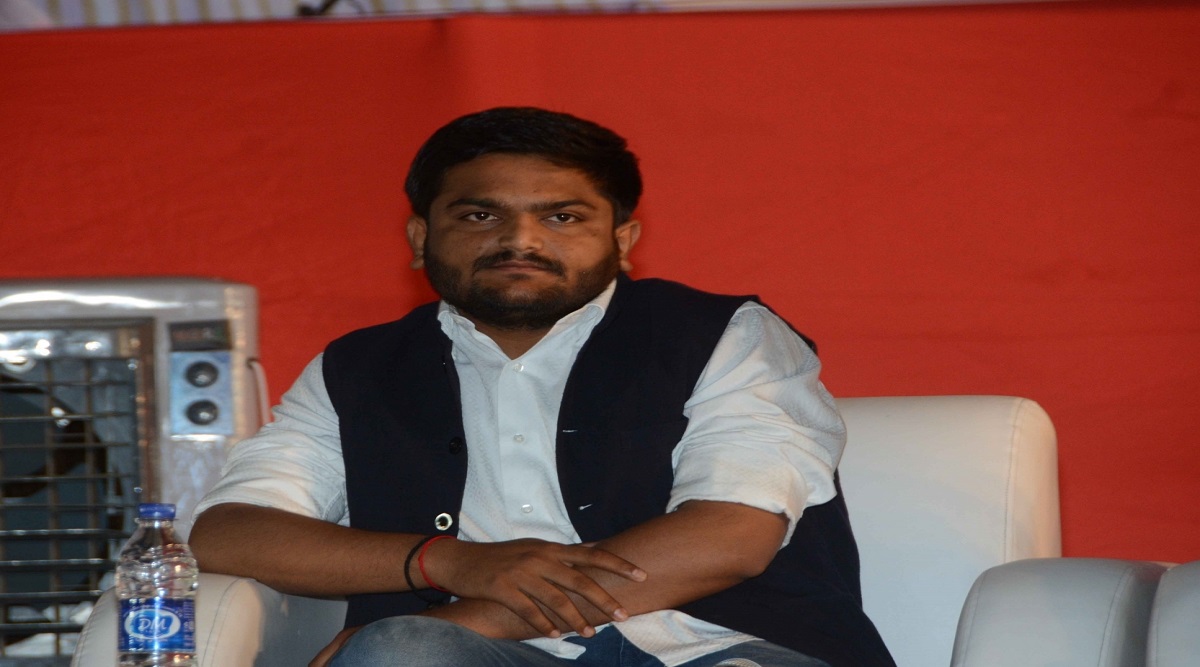 Ahmedabad, January 14: Congress leader Hardik Patel was arrested on Saturday near Viragam area of Ahmedabad district after a non-bailable warrant was issued against him in connection with a sedition case. The non-bailable warrant was issued against Patel for failing to appear before a trial court in the 2015 sedition case. Additional Sessions judge B J Ganatra issued the arrest warrant. He was produced before the magistrate in Ahmedabad and was sent to judicial custody till January 24. Hardik Patel, 2 Other Patidar Leaders 'Charged With Sedition' by Ahmedabad Court in 2015 Violence Case.

Patel’s arrest was confirmed by DCP Rajdeepsinh Zala (cyber crime). He said, “We have arrested Hardik Patel from near Viramgam after the court issued a non-bailable warrant against him. We will produce him before the court tomorrow.” Earlier also, Patel was also arrested in connection with a sedition case filed by the local crime branch. The sedition case was filed against the Congress leader after violence broke out during a rally by the Patel community in Ahmedabad on August 25, 2015. Hardik Patel Confirms He is Joining Congress, May Contest From Jamnagar in 2019 Lok Sabha Elections.

In 2018, a sessions court in Ahmedabad framed charges in a sedition case against Patel. Along with Patel, two of his colleagues were also named in the case. The charges were framed under Sections 124(A) (sedition) and 120(b) (criminal conspiracy). Patel was accused of instigating the youths to vandalise public property during the rally. In the violent protests, 13 people lost their lives and around Rs 44 crore was damaged across Gujarat. There are two sedition cases framed against the 24-year-old leader. Another sedition case was filed in Surat.