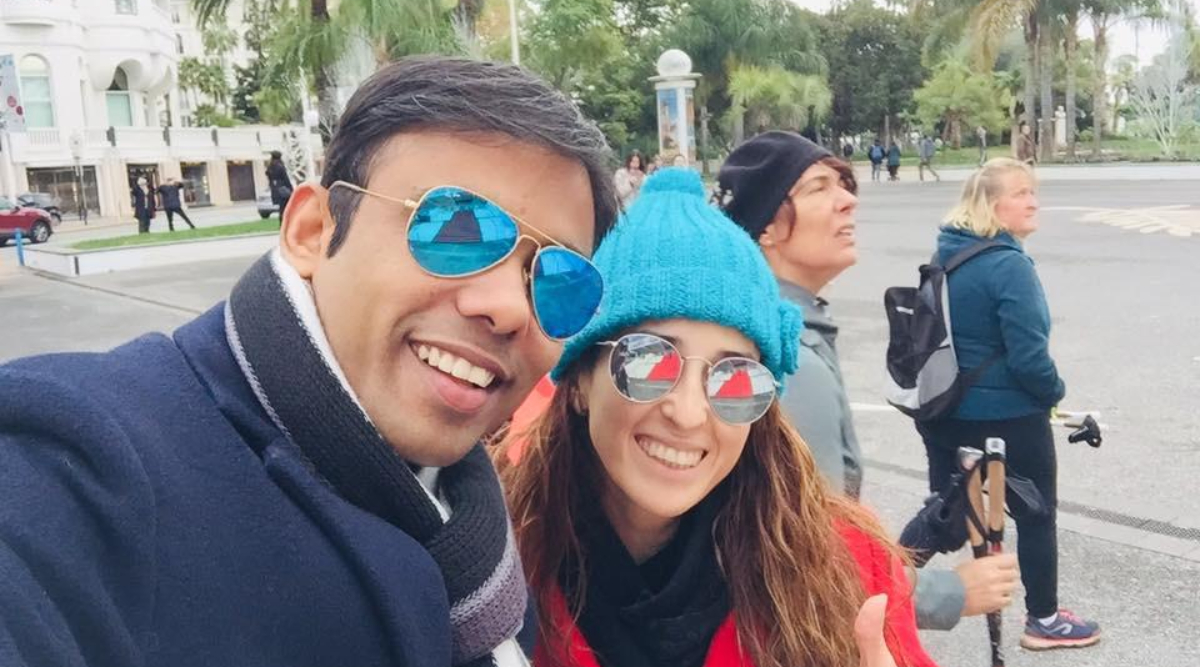 The first award was bagged during the Delhi Shorts International Film Festival as ‘Special Festival Mention’, in India and another one as ‘Best 1st Time Filmmaker’ Award during Mediterranean Film Festival Cannes, an award-winning body that brings highly creative and engaging short films from across the world.

Hausla Aur Raste is a story of a girl from a lower-middle-class farmer’s family who’s able to chase her dreams of clearing Civil Services Exam and becoming an IAS officer despite the odds and limited resources, written and directed by Indian-born Spanish filmmaker Roshan Bhondekar from small-town from Maharashtra, Tumsar in association with Envision Film Studio production house has captivated a wide audience nationally and internationally. The film was shot in the surrounding villages of Nagpur.

In 2018, Hausla Aur Raste stood out in Delhi Shorts International Film Festival in India and bagged the award.

Talking about the same, Roshan shared, “The competition was tough. All entries were superb. Each short film showcases timely and interesting stories that make a huge impact to wide audiences. It also shows the actor’s amazing talents and the skills of the production team, this Project officially selected in more than 8 film festivals”.

‘Being Best 1st Time Filmmaker is a big blessing already, reaching the international scene was a huge recognition. We will remain dedicated to producing unique and quality films in the coming years’, Bhondekar further added.

By winning a Best 1st time filmmaker, Roshan Bhondekar joins the ranks of other high-profile winners of this internationally respected award including the very talented Jensen Noen of ‘The Perception’ for his best feature film. Alexander Haythen, who chairs Mediterranean Film Festival Cannes, had this to say about the latest winners, “Best 1st-time filmmaker is not an easy award to win. Talented filmmakers have made sensational film projects & entries were received from around the world from powerhouse companies. Mediterranean Film Festival Cannes helps to set the standard for art and passion. The judges were pleased with the exceptionally high quality of entries. The goal of The Mediterranean Film Festival Cannes is to help talented new filmmakers to achieve the recognition they deserve.”

Roshan Bhondekar has written and directed another social theme based short film, The Shoes in association with Envision Film Studio production, the societal and emotional content of the film, which struck a chord with the audience, clinched the Accolade Global Film competition award in San Diego (California), the USA on May 29, 2019, for recognition for Liberation/ Social Justice/Protest and also got Official Selection in F5: FPP Financial Focus FilmFest, Florida - the United States for Audience Choice Award May on 29, 2019.

By winning an Accolade, Envision Film Studio joins the ranks of other high-profile winners of this internationally respected award including the Oscar-winning production of The Lady in Number Six by Malcolm Clarke, the very talented Dave Bossert of Disney for his short documentary, The Tunes Behind The Toons, Hollywood industry veteran Ron Howard for When You Find Me and Highwire Films Australia for their popular ABC TV series twentysomething.

Rick Prickett, who chairs The Accolade Global Film Competition, had this to say about the latest winners, “The Accolade is not an easy award to win. Entries were received from around the world from powerhouse companies to remarkable new talent. The Accolade helps set the standard for craft and creativity. The judges were pleased with the exceptionally high quality of entries. The goal of The Accolade is to help winners achieve the recognition they deserve.”

Roshan Bhondekar didn’t resist himself to the limited film industry and he has written & published a couple of recognized books in association with Notion press, he is known for non-fiction book ‘Love-The Key to Optimism, noticed by John C. Maxwell - New York Times bestselling author and mentioned in book ‘No Limits’. He is actively writing for international journals like Thrive Global, and Medium. ‘My mission is to motivate & inspire people through writing and film making. As on today, has written 2 books and directed 2 short films, will continue my work towards creativity to bring more quality projects in coming years’, Roshan recalls.