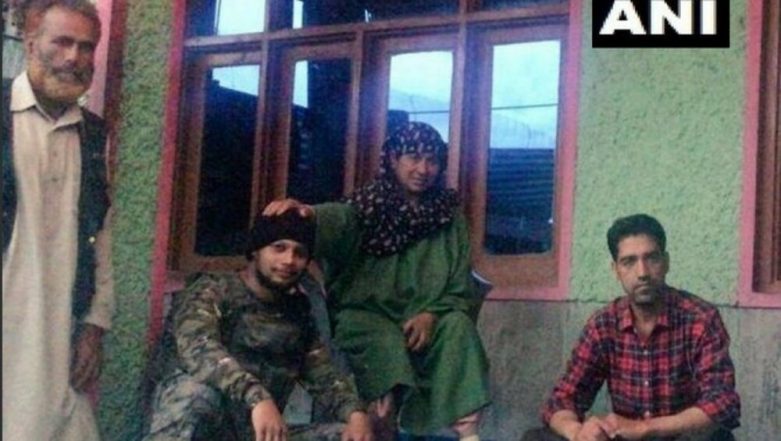 The boat was en route to Sopore. After noticing the incident, the two MARCOS divers swung into action and immediately jumped in the water and pulled both, the mother and the daughter to safety. The timely rescue mission by marine commandos has been appreciated by the locals of the area. The ANI has also shared an image, in which a woman can be seen praising commando.

The rescued were identified as Rafiqa Begum and her daughter Laali. MARCOS is the special forces unit of the Indian Navy created to conduct special operations. They are specially trained and equipped to conduct special operations in a maritime environment. Earlier, on May 21, a body of a teacher was recovered from Wular Lake near Lakarwalapora, who went missing on May 13.