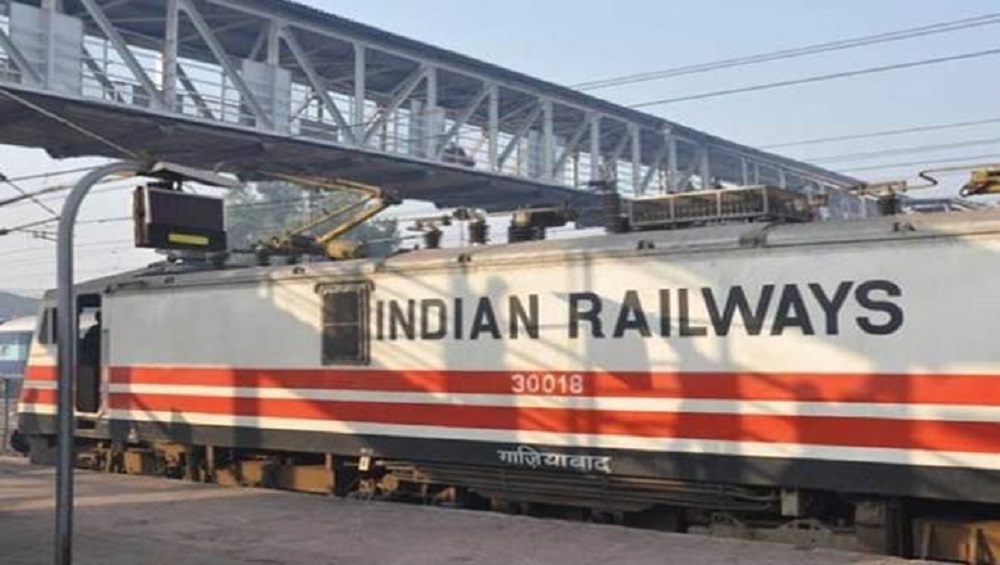 New Delhi, September 21: The IRCTC has launched a deluxe train that will cover various destinations in Rajasthan during the Karva Chauth festival.

The first departure of the Majestic Rajasthan train is on October 14 and will run till October 18, the Indian Railway Catering And Tourism Corporation (IRCTC) said in a statement. IRCTC Delhi-Lucknow Tejas Express: Know Features of India's First Private Train.

This special train will depart from the Safdarjung station in Delhi. Historical sites in Rajasthan like Jaisalmer Fort, Patwon ki Haveli, Gadisar Lake, Mehrangarh Fort, Jaswant Thada, Amber Fort and City Palace will be part of the tour, according to the statement.

"The couples can celebrate Karva Chauth on sand dunes in Jaisalmer followed by a cultural show on October 17," the statement from the railway subsidiary said. Karva Chauth falls on October 17. "It could be a gift to one's better half for an experience of a lifetime on board IRCTC's Majestic Tourist Train which takes to the popular tourist attractions in Rajasthan along with Taj Mahal in Agra," it said. Tejas Express Update: Passengers of IRCTC’s Delhi-Lucknow Train to Get Free Travel Insurance of Rs 25 Lakh Each, Baggage Services and More.