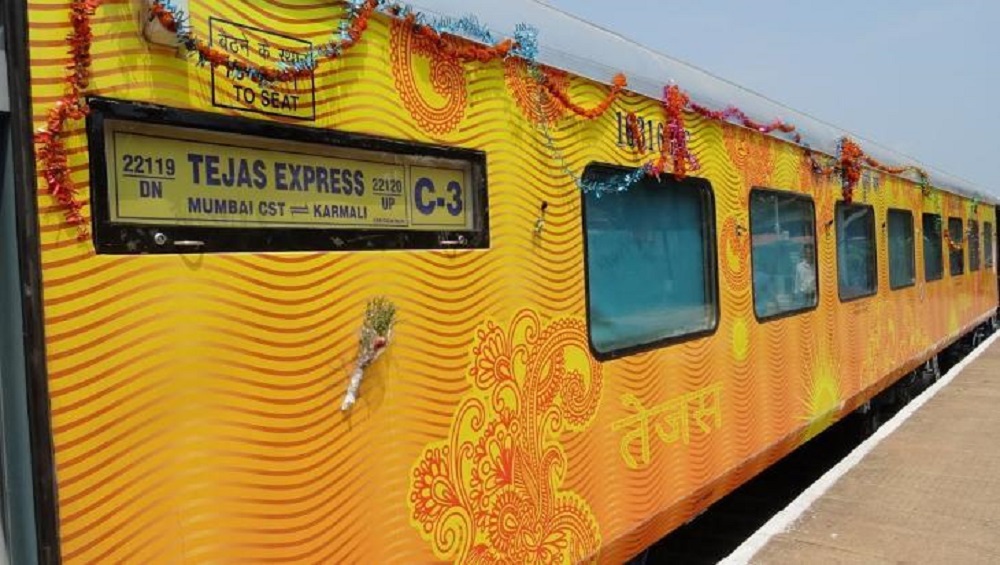 New Delhi, September 16: The first private train in India is ready for its maiden journey. The Delhi to Lucknow Express train will be called the Delhi-Lucknow Tejas Express. It will make its first journey next month and further trips after that, said reports. The service is beginning from October 4, and the train will run six days a week. The only day off for the Express train will be Thursdays. IRCTC Starts Online Ticket Booking for Lucknow-Delhi Tejas Train; Here’s How to Book, Ticket Cost and More.

As per a document enumerating the operational details of the train, the facilities under the new rule include the following:

1.  Passengers of this train will also be given the facility of using retiring rooms at Lucknow junction station.

2. They can use the executive lounge at New Delhi Railway station.

3. Passengers can use the lounge for meetings on demand.

4. IRCTC would also provide wheelchair services to the needy.

5. IRCTC will provide pick and drop services to the customers by collecting the luggage and delivering them for passengers on an extra fees.

6. Passengers will have the option of taxi booking and hotel bookings.

The Delhi-Lucknow and Mumbai-Ahmedabad Tejas Express trains will be the first trains to be run by the IRCTC. According to officials, the train's fare will be 50 per cent less than that of flights on the same route. The train will have stoppages at Ghaziabad and Kanpur.