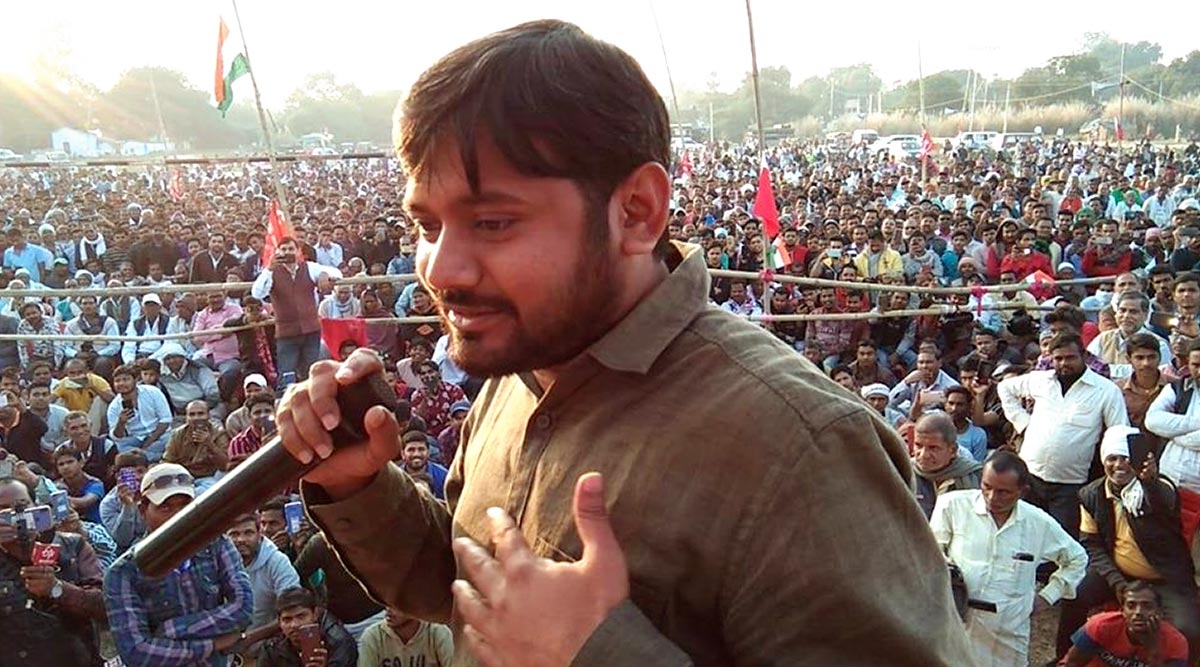 In another tweet, the Communist Party of India (CPI) leader said that now the entire country would come to know that the sedition law was used against him was misused for political gains. Kumar targeting the Bharatiya Janata Party (BJP) alleged that the chargesheet was filed for the first time when he was about to contest the election and now elections are going to be held in Bihar again.

Kanhaiya Kumar: It is clear that this matter was created & delayed for political benefit. I want a speedy trial in a fast-track court so that the entire country gets to know how a law like Sedition is being misused. https://t.co/YrEx6CDJ1W

In a letter written by Deputy Commissioner of Police, Special Cell, Pramod Singh Kushwaha to the Deputy Secretary, Home, he said, "It is therefore requested to expedite the process to accord prosecution sanction under Section 196 CrPC as required for offence under Chapter VI of the IPC i.e. Section 124A IPC."

Meanwhile, AAP MLA Raghav Chadda said that his government never interfered in such matters in the last five years. He stated, “We fundamentally believe that the govt is not the agency or the authority that should be deciding on the merits of these matters. It is the court and the function of the judiciary to ultimately decide on these matters.”

A Delhi court had asked the Delhi government to file a status report relating to the issue of pendency of sanction in the JNU sedition case to prosecute the student leader and others. Kumar was booked under sedition case for allegedly chanting "anti-national" slogans on the university campus during an event on February 9, 2016.