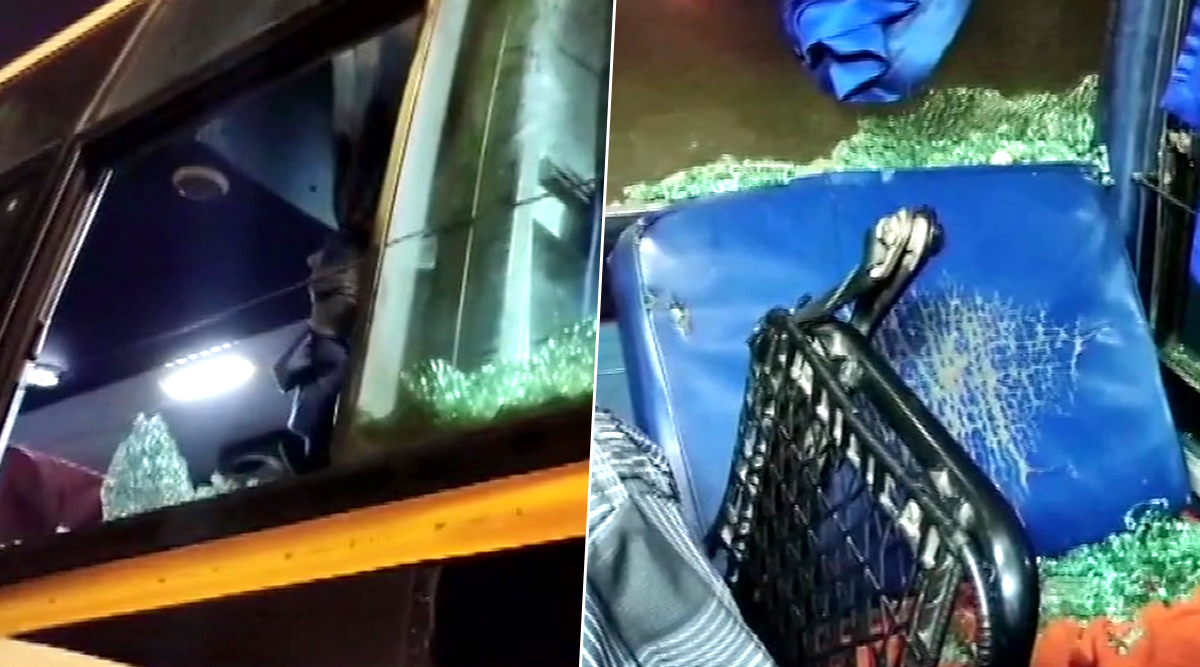 Bengaluru, February 13: Several pro-Kannada outfits have called for Karnataka bandh on Thursday, February 14 demanding implementation of the Sarojini Mahishi report. The Karnataka government on Wednesday said that it is committed to fulfilling the demands of the people by implementing it which aims to provide percentage of jobs to Kannadigas in private and public sector companies. The bandh has been called by Karnataka Sanghatanegala Okkoota, a congregation of various pro-Kannada organisations. The 6 am-to-6 pm Karnataka bandh is likely to impact life across the state on Thursday.

An association of Ola and Uber drivers has also extended support. Tanveer, President of Ola, Uber Drivers’ and Owners’ Association, Bengaluru said  the services will be stopped till Thursday evening. "More than 70,000 vehicles usually run, but we are stopping the service today. We are supporting the bandh", he said.

On Thursday, stones were pelted on a Tirupati-Mangaluru bus in Farangipet during the protest. According to a latest update, pro-Kannada activist Praveen Shetty has been kept under house arrest. Minister for Kannada and Culture C T Ravi was quoted by PTI on Wednesday saying that the government has shown commitment towards implementation of the Sarojini Mahishi report.

The Sarojini Mahishi Committee, headed by former Union Minister Sarojini Mahishi, was constituted in 1984 to recommend job opportunities for Kannadigas in Karnataka. It submitted the report two years later.

Earlier, former Chief Minister of Karnataka, Siddaramaiah had met Kannada outfits agitating for implementation of the report and extended his full support to them. According to reports, several government Ministers, including Chief Minister BS Yediyurappa appealed to them to call off the bandh.