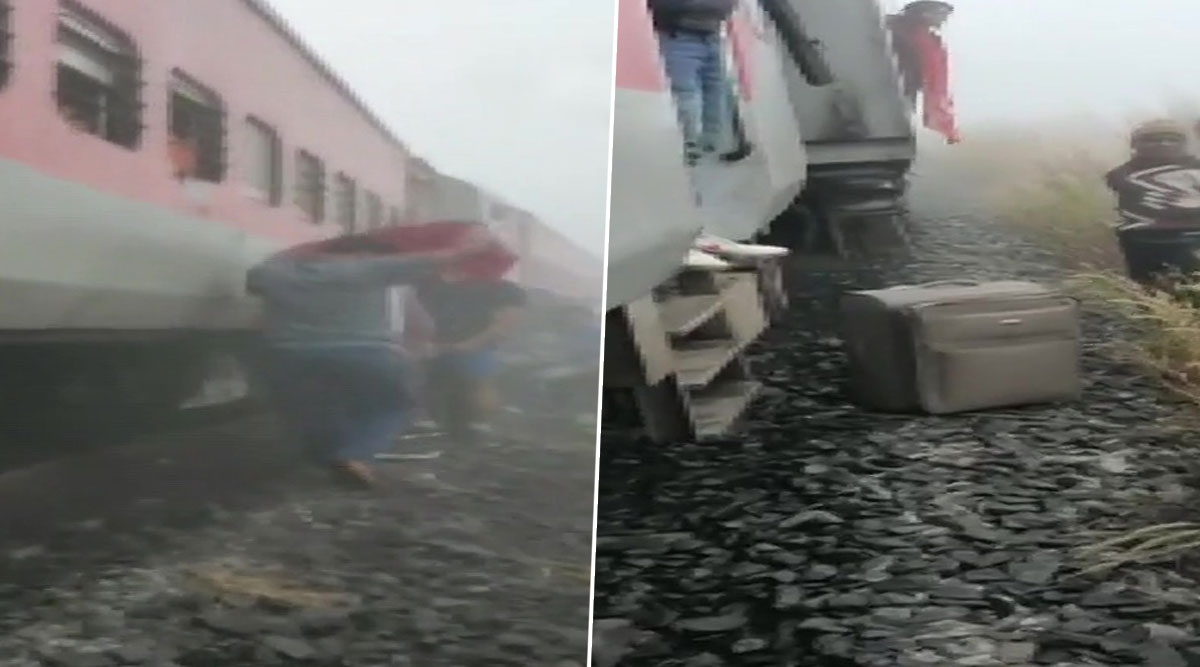 Puri, January 16: As many as 20 people were injured after eight coaches of  Mumbai-Bhubaneswar LTT Express derailed in Odisha on Wednesday. According to a tweet by ANI, the incident took place near Salagaon at around 7 am today. Reports inform that the incident took place after the Lokmanya Tilak Express hit a guard van of a goods train. It must be noted that the eastern state has been witnessing dense fog during morning hours, thus reducing low visibility.

In the wake of the mishap, Union Minister Dharmendra Pradhan said rescue operations were underway and all efforts are being made to ensure the safety of passengers. According to details by Chief Public Relation Officer (CPRO), East Coast Railway, about 20 people have been injured in the incident. No casualty reported till now. Train services have been hit after the train mishap. According to a tweet by ANI, five trains have been diverted in Odisha. ‘Fog PASS Device’, a GPS-Based Equipment, to Help Motormen Avoid Train Delays in Foggy Weather During Winters.

On Wednesday, a goods train derailed on Kurla- Trombay line in Mumbai disrupting local train services in the metropolis. No casualty was reported in the incident. Scores of commuters were stranded at Kurla. The train mishap halted services on the Harbour Line, that connects Navi Mumbai township with Mumbai, as some portion of the derailed wagon got stuck at the crossover point of the Harbour and Kurla-Trombay goods line.