Mumbai Local Trains Update: Train Services Resume on Harbour Line After They Were Affected Due to Derailment Near Kurla Station 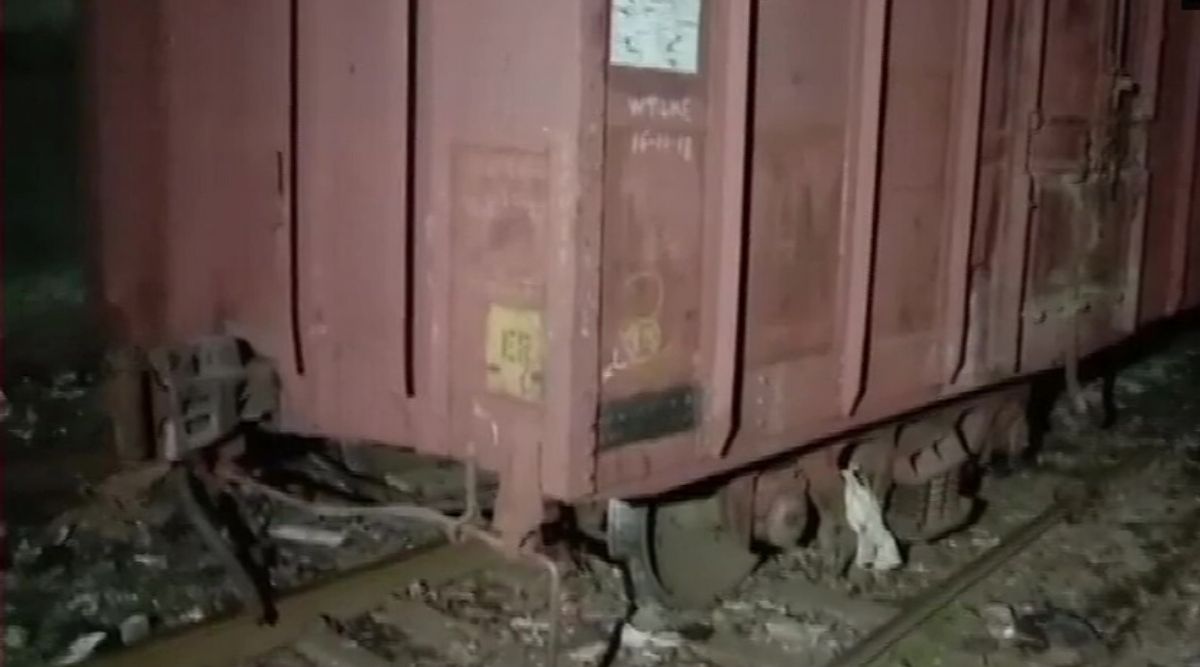 Several passengers were stranded on the nearby stations late in the night. A loud noise from the track was heard when the derailment took place. Movement of trains on the line was affected as a result of the derailment. Mumbai: Graffiti Gang Deface Local Train on Western Line.

On January 11,  office goers faced inconvenience as local trains plying on Western railways were running 30 minutes late, some trains were even cancelled. Some commuters took to Twitter and questioned WR for not intimating the travellers about what the exact problem was.