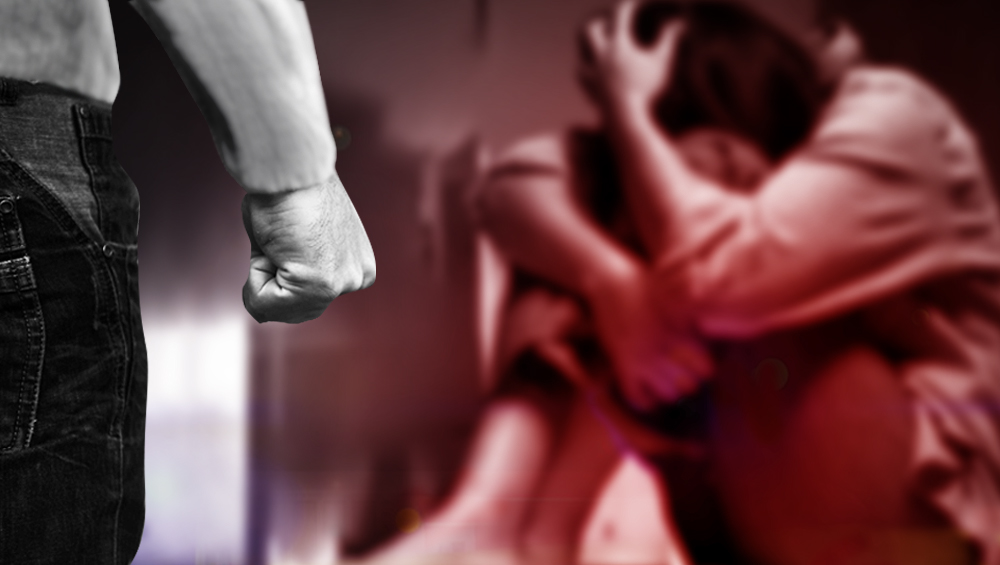 Mumbai, January 21: In a shocking incident, a woman in Mumbai's Nehru Nagar area was allegedly gang raped on Monday night. Soon after registering the case, police have arrested four accused. Informing more, police said that the investigation is underway.

Earlier on January 13, a report arrived from Mumbai's Khar area where a 6-year-old man was arrested for allegedly raping a woman and her teenage niece here after which the minor girl became pregnant. The accused -- identified as Ajmal Hussain Lashkar (26) -- was later produced before a local court and then was sent to police custody. Mumbai Shocker: Man Rapes 17-Year-Old Daughter, Blackmails Her Over Sex Video With Her Boyfriend.

It is to be known that Mumbai has been ranked second in the country in the numbers of crimes against women, followed by new Delhi. As per the NCRB data, a total of 10,701 children became victims of different types of crimes in Mumbai between 2016 and 2018. Also, kidnapping, followed by unnatural sex, murder, abetment to murder, infanticide, foeticide, exposure and abandonment of newborns are on the rise in the metropolitan city.