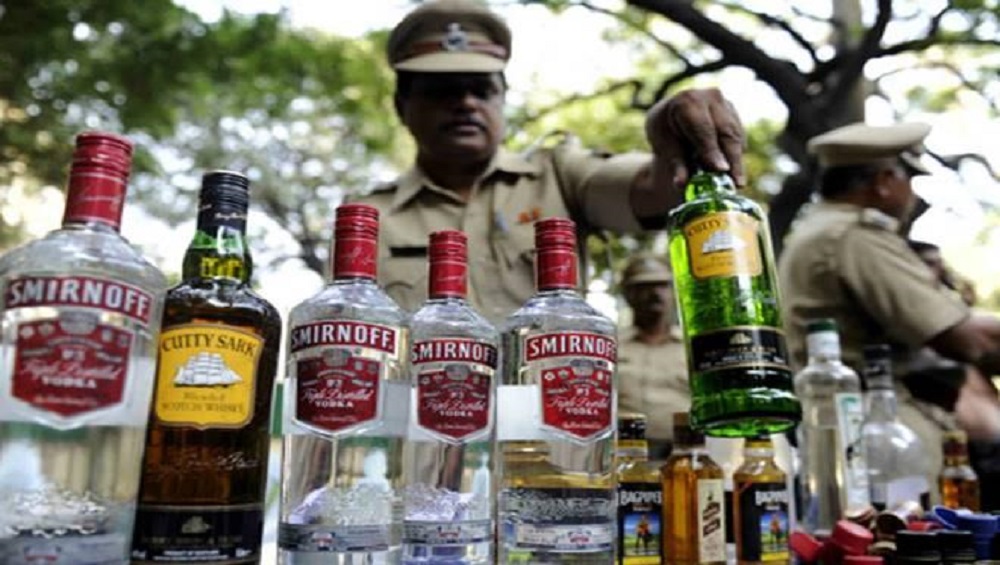 The state cabinet in its meeting chaired by Chief Minister Jai Ram Thakur on Monday gave its approval to the new excise policy which extended operational timings of bars in all star rated hotels and bars in specified important tourist areas from noon to 2 am. The policy also approved reduction in the price of liquor. Punjab Cabinet Approves New Excise Policy 2020-21, To Focus on Maintaining Stability in Liquor Trade.

In a statement issued here on Wednesday, ABVP state secretary Rahul Rana flayed the BJP government for adopting double standards on the issue of eradicating of drugs from the state. On the one hand, the government claims to make the state drug-free, but on the other hand it has reduced liquor rates and approved opening of bars till 2 am.

“The number of accidents will increase and crime rate will further rise after making liquor cheaper and opening bars till 2 am,” he told PTI. The ABVP state secretary has demanded an immediate withdrawal of the new excise policy in public interest. Rana added that the ABVP has been opposing anti-social and anti-youth decisions of the government from time to time.

A number of youth Congress activists too, led by its state president, held a protest march from Rajiv Bhawan on Circular Road to the Deputy Commissioner's Office today. Terming the reduction of liquor rates "a cruel joke" with Himachal resident, state youth Congress president Manish Thakur said the state government instead should have reduced rates of essential commodities including those of ration and cement.

The crime including rapes and molestation will further rise owing to the fall in liquor price and bar staying open till 2 am, he added. Seeking withdrawal of the new excise policy, he threatened to launch a statewide protest if their demand was not met immediately.