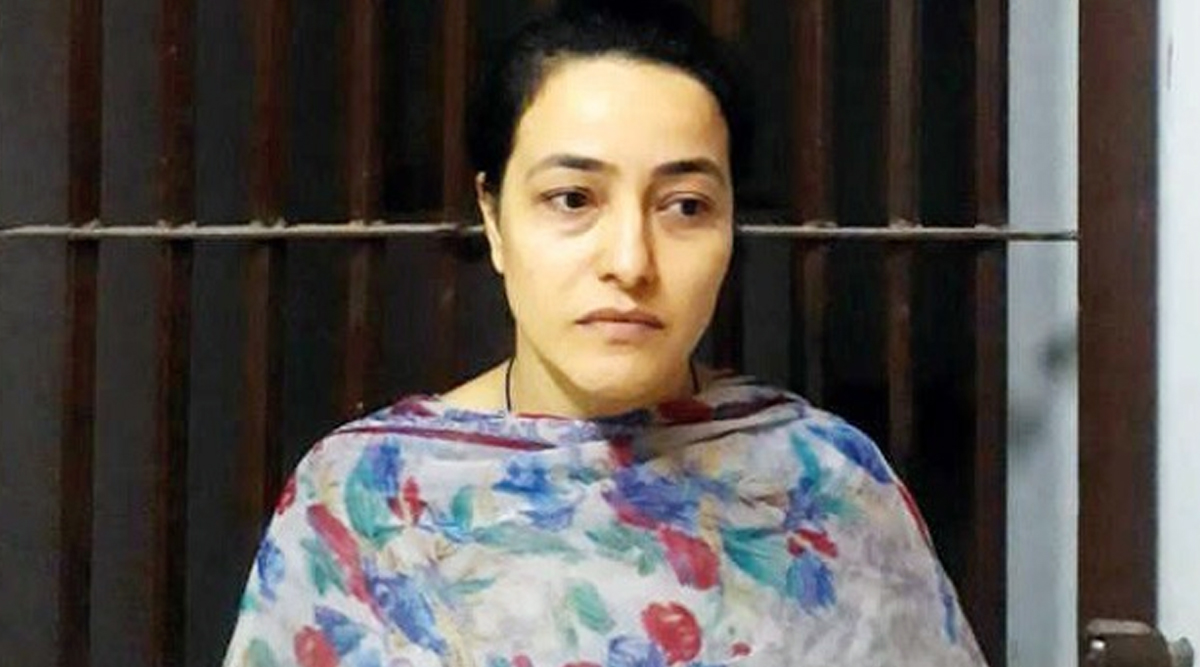 The report states that the other accused were present in the Panchkula court during the hearing while Honeypreet was produced through video conferencing. The sedition charges were dropped by Defence counsel RS Chauhan against the accused under section 121 and 121A of IPC. The report further informs that the case has been sent back to the CJM court, where it will come up for hearing on November 6.

In September, the Punjab and Haryana High Court had rejected the bail plea of Honeypreet who is currently in judicial custody for inciting violence two years ago. The 37-year-old is accused of inciting violence in Haryana’s Panchkula and Sirsa on August 25, 2017, following the conviction of Gurmeet Ram Rahim Singh in multiple rape cases.

Honeypreet  was arrested on October 3, 2018, and is currently lodged in Ambala Central Jail. On Augsut 25, 2017, widespread protest broke out after Gurmeet Ram Rahim was convicted in rape case. The riots began in Panchkula and later spread to other parts of Haryana, Punjab, Uttar Pradesh and Delhi. At least 41 people were killed, the majority of them in Panchkula, where 32 people were allegedly killed by police gunfire while more than 300 others were injured.