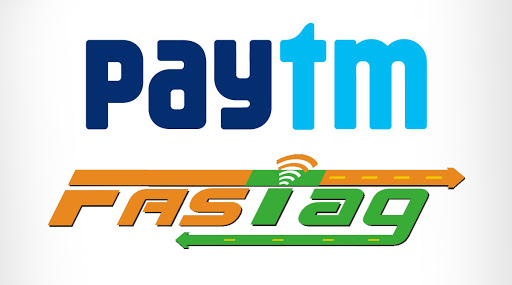 Mumbai, January 14: Paytm has become the the largest issuer of FASTags in India and  hit the three million mark till January 14. The online merchant now aims to add another two million customers to its count by March 2020, after issuing almost 40 percent of all the FASTags issued in the country in past one month.

Issuing an official statement, Paytm Payments Bank MD and CEO Satish Gupta said, as quoted by MoneyControl, "This milestone is a testament to the efforts we are putting in the ‘Digital India’ vision of the government. We will continue to work towards the adoption of digital toll payments in the country." FASTags to Be Available at Selected Petrol Pumps From Monday: How Can They Save You From Long Toll-Booth Queue?

With things going in its favour, Paytm is mulling to offer pre-fitted Paytm FASTags at the time of vehicle purchase. Regarding this new plan, the Paytm Payments Bank has also toed up with automobile makers like Hyundai Motor India, Honda Cars India, Kia Motors India Pvt, Maruti Suzuki, MG Motor India, among others.

Apart from this, Paytm has also set up over 300 camps at toll plazas across the country. Informing about the future plans, the statement said, "The bank is further boosting the sale of FASTags by deploying 10,000 business correspondents in all major cities and towns across India."

It is to be known that Paytm had already installed interoperable toll payment options at nearly 110 plazas across the country under the National Electronic Toll Collection (NETC) programme. Following this, Paytm has become the second largest acquiring bank. Over One Crore FASTags Issued, Daily Collection Over Rs 52 Crore.

Earlier on December 31, Ministry of Road Transport and Highways had said that over 1.15 crore FASTags have been issued so far and more than 1 lakh are being issued every day since the implementation of electronic toll collection from December 15. It had said that this move has generated the daily worth of electronic toll collection has crossed Rs 52 crore with the transaction number crossing 30 lakh.