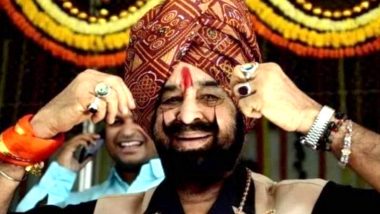 Tara Singh was a former member of the Maharashtra Legislative Assembly from Mulund area of Mumbai from 1999-2009. Earlier this month also, the news of his death was surfaced on social media after two BJP politicians tweeted about it. However, they later deleted their tweets.

(The above story first appeared on LatestLY on Sep 19, 2020 10:26 AM IST. For more news and updates on politics, world, sports, entertainment and lifestyle, log on to our website latestly.com).