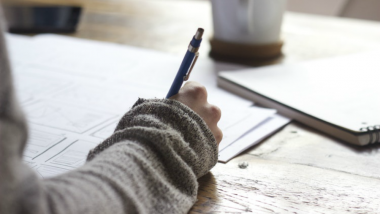 Taking a strict approach over the incident, the school administration decided to suspend online classes, reported News 18. The decision to stop online classes, however, was met with protests from local political workers.

An FIR was reportedly registered against the school management for allegedly flouting the guidelines by suspending the online classes. The institute involved in the controversial incident was identified St Pius School, based in Sheopur district of Madhya Pradesh.

School officials privy to the case, while speaking to reporters, claimed that anti-social elements forwarded the video into the official group on Saturday, when the online classes were underway. All students were disturbed on spotting the sexually explicit clips and closed their phones, they said.

(The above story first appeared on LatestLY on Sep 15, 2020 10:36 PM IST. For more news and updates on politics, world, sports, entertainment and lifestyle, log on to our website latestly.com).