UP Shocker: Pamphlet Outside Rape Survivor's House in Baghpat Threatens Her of 'Meeting Unnao Victim's Fate' If Statement Recorded Before Police 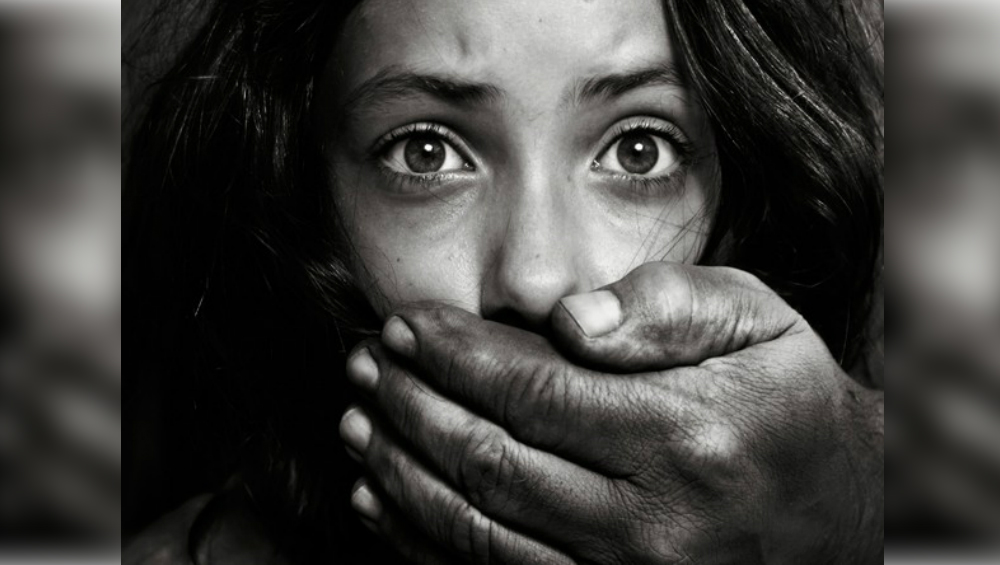 Lucknow, December 12: Days after the 23-year-old Unnao rape survivor died after she she was set ablaze by five men, a pamphlet was seen pasted on the house of a rape victim in Bijrol village of Baraut located in  Baghpat district. According to a tweet by ANI, the pamphlet read, 'if you give statement then you will also meet the fate of Unnao rape victim.' Pratap Gopender Yadav, Superintendent of Police (SP) Baghpat informed that this incident is a 2018 case.

Giving details about the rape case, Yadav said the victim and accused belong to the same village (Bijrol). The accused, identified as Soran, got bail in the case then. The official informed that as they got the news of the pamphlet being posted in the rape survivor's house, the Police arrested the man again. A case has also been registered against the accused for the second time now. A tweet by ANI states that security has been provided to the victim. Unnao Rape Case: Victim's Dying Declaration Strong Evidence to Nail Killers, Says Uttar Pradesh DGP OP Singh.

Pratap Gopender Yadav, Superintendent of Police (SP) Baghpat: This is a 2018 case, the victim & accused belong to the same village, the accused Soran got bail in the case then. We have registered a case and have arrested Soran again. Security has been provided to the victim. 2/2 https://t.co/unBPh3Jz08 pic.twitter.com/AfcrGmRVat

The 23-year-old Unnao rape case victim, who suffered 90 per cent burn injuries, died on Friday night in Delhi's Safdarjung Hospital. She was cremated in her parental village on December 8 under tight security. After her death, the Uttar Pradesh government cleared a proposal to set up 218 new fast-track courts to try sexual offences against women and children. The state presently has only 81 fast track courts. With the latest development, all cases of sexual offences in the state will be tried by fast-track courts, state Law Minister Brajesh Pathak said. The state presently has over 42,000 cases of crime against children besides 25,000 cases of rape.