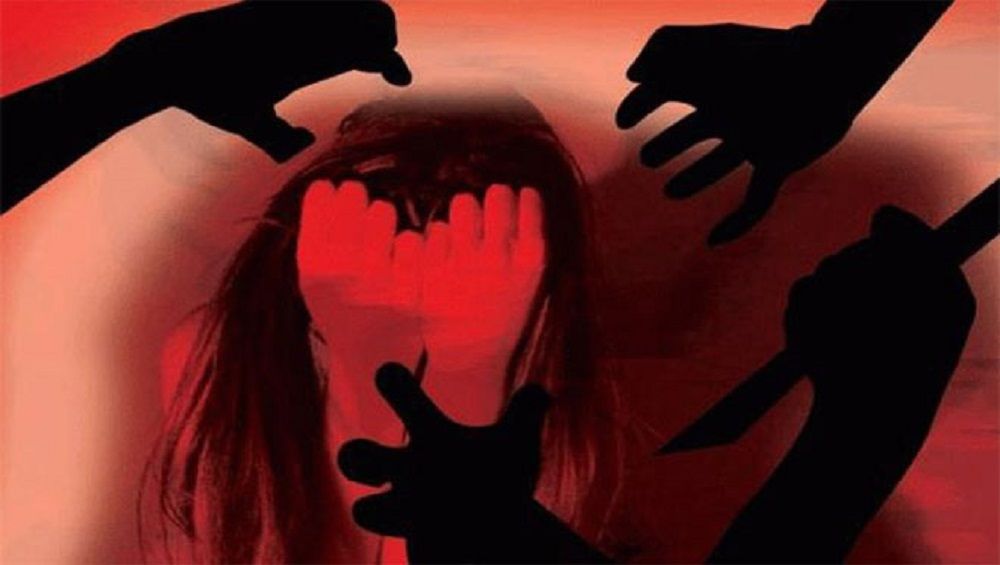 Sitapur, February 11: A three-year-old girl was allegedly raped and strangled by her neighbour at a village in Uttar Pradesh's Sitapur district, police said on Tuesday. The incident took place late on Monday evening.

The girl went missing from her house and later her body, kept in a sack, was recovered by the family members from the house of the accused, who is a neighbour, police said. Haryana: Three Get Life-Term For Rape, Murder of Gurugram Club Dancer.

ASP Sitapur, MP Singh Chauhan said the body of the three year-old girl was found from house of the accused, who has been identified as Raju. The family has registered a case and the accused has been arrested, the ASP said. The body has been sent for post mortem examination, the ASP added.