That the operation was launched from Pakistan and it has been established that the attackers were all Pakistani citizens. Although Pakistan’s successive regimes claim, that over 84,000 lives have been lost to terrorism, the Pakistani government seems rather lax towards religious extremist groups. 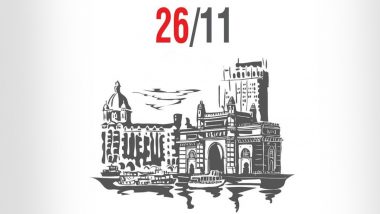 November 23, Mumbai: It’s been 12 years since the Mumbai attack that left 174 dead and injured 300, yet the friends and family of the deceased and injured have not seen justice. That the operation was launched from Pakistan and it has been established that the attackers were all Pakistani citizens. Although Pakistan’s successive regimes claim, that over 84,000 lives have been lost to terrorism, the Pakistani government seems rather lax towards religious extremist groups.

To return to the Mumbai carnage, it acquired a global dimension in that foreign nationals killed included 4 Israelis, 3 Americans, 3 Germans, 2 French, 2 Canadians, 2 Australians, and one national each from Britain, Japan, Malaysia, Italy, Mexico, the Netherlands, Singapore, Thailand, and Mauritius. Subsequent reports said Jews were singled out and even some Muslims fell to the gunmen’s bullets. Besides two luxury hotels, a busy railway terminus, and a hospital, a well-planned target was Chabad House, the Israeli cultural center in a city that has been home to the Jewish community for centuries.

The Mumbai attacks scorched Pakistan internally. Media raised questions within weeks when all ten attackers were found to be compatriots. Journalists reached their homes, particularly parents of Ajmal Kasab, the lone survivor, to tell the truth to the public. Journalist Saleem Shehzad, who wrote a detailed report for South China Morning Post newspaper on the role ISI played in training and financing the Mumbai attacks, including PNS Babar of the Pakistan Navy in sea training of the terrorists, was found dead some weeks after the report’s publication. 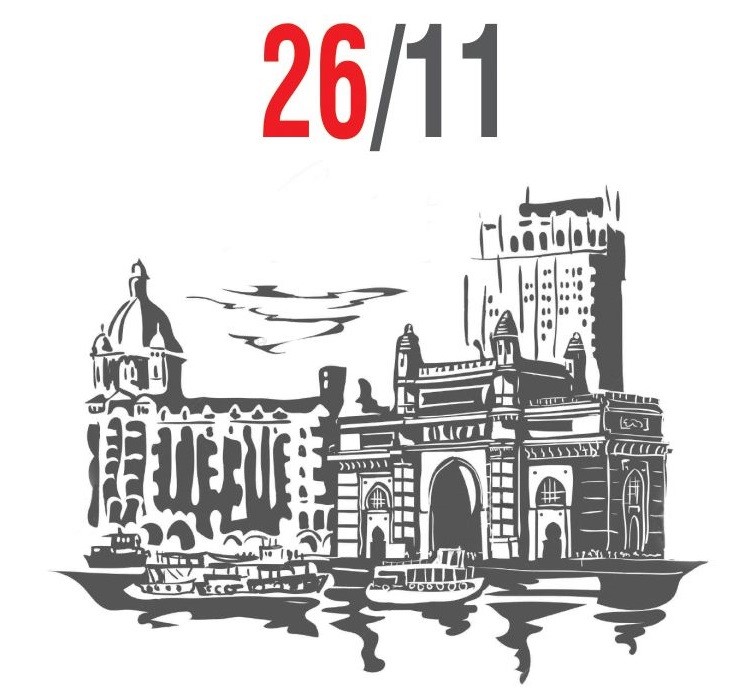 From Zardari onwards, successive Pakistani regimes have argued that the Mumbai terrorists and others involved in attacks in India and Afghanistan are “non-state actors”, hinting that they were not under government control. But they hide the fact that elements of security forces and intelligence agencies are directly involved in nurturing them as “strategic assets.” As for the trial of the Mumbai accused, investigating officers and judges have been frequently changed. Bail is granted when the courts find the government’s probe and paperwork, ostensibly deliberate, faulty.

Slogans are shouted in courtrooms, including by lawyers, and the accused are greeted outside with flower petals. Pakistan has routinely acted against leaders of terror outfits mainly to impress visiting key foreign dignitaries or to meet the requirements stipulated by the Financial Action Task Force (FATF) the global watchdog that has placed it on the grey list for failing to curb funds’ flow to terror outfits and failure pass necessary legislation and rules.

Husain Haqqani, former Pakistan envoy to the US and now a scholar based in Washington, argues that Pakistan, to be able to continue with its terror-financing activities, maybe working to stay on the grey list. It suits it to lobby hard diplomatically to stay out of the blacklist that would invite economic sanctions.

If this is the stratagem, Pakistan could indefinitely remain in the ‘grey’ area of a suspect involved in the financing of terror outfits, but ready to “do more”. The world wants to know if ‘more’ will ever translate into ‘sufficient’. Can India be blamed for asking for that ‘sufficient’ in the form of a decent trial, conviction, and punishment to those who killed the innocent?

(The above story first appeared on LatestLY on Nov 26, 2020 12:14 PM IST. For more news and updates on politics, world, sports, entertainment and lifestyle, log on to our website latestly.com).