Aaditya Thackeray Will Be Next Maharashtra CM, Hints Sanjay Raut 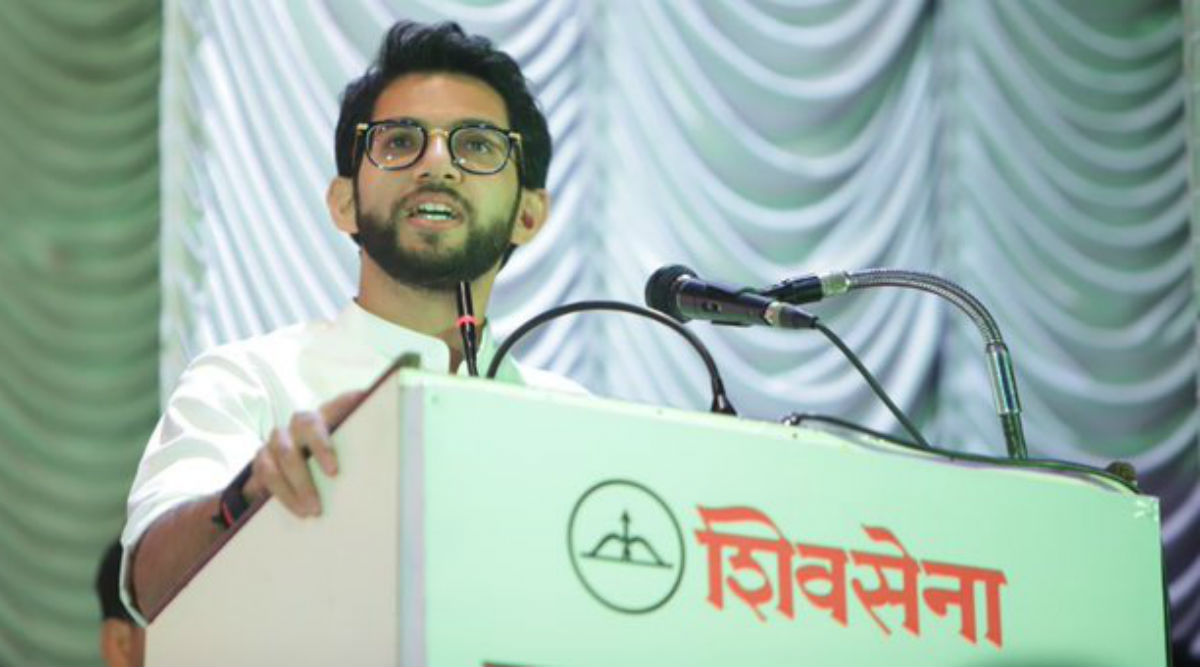 The Shiv Sena leader further said, "There will be a Shiv Sena Chief Minister in the state in the times to come. Today, Shiv Sena looks a little calm but do not go by that. Since we are in the alliance we ought to speak carefully on some issues." 'Aaditya Thackeray Shiv Sena Ka Rahul Gandhi Saabit Hoga': Senior News Journalist's Gaffe Caught on Live TV, Evokes Flak From Priyanka Chaturvedi; Watch Video.

Raut said that they (Shiv Sena) are "not just planning to win the Assembly elections; we want to hoist our flag on the ministry." "Back then nobody dared to raise voice against demonetization but party chief Uddhav Thackeray was the only person who stated that the economy was affected due to demonetization. It was Bal Thackeray's dream to revoke Article 370 from Jammu and Kashmir and that's why we came into an alliance with BJP," Raut added. He even went on to say that Shiv Sena's name would be written on the first brick that would be used in the construction of Ram temple in Ayodhya.