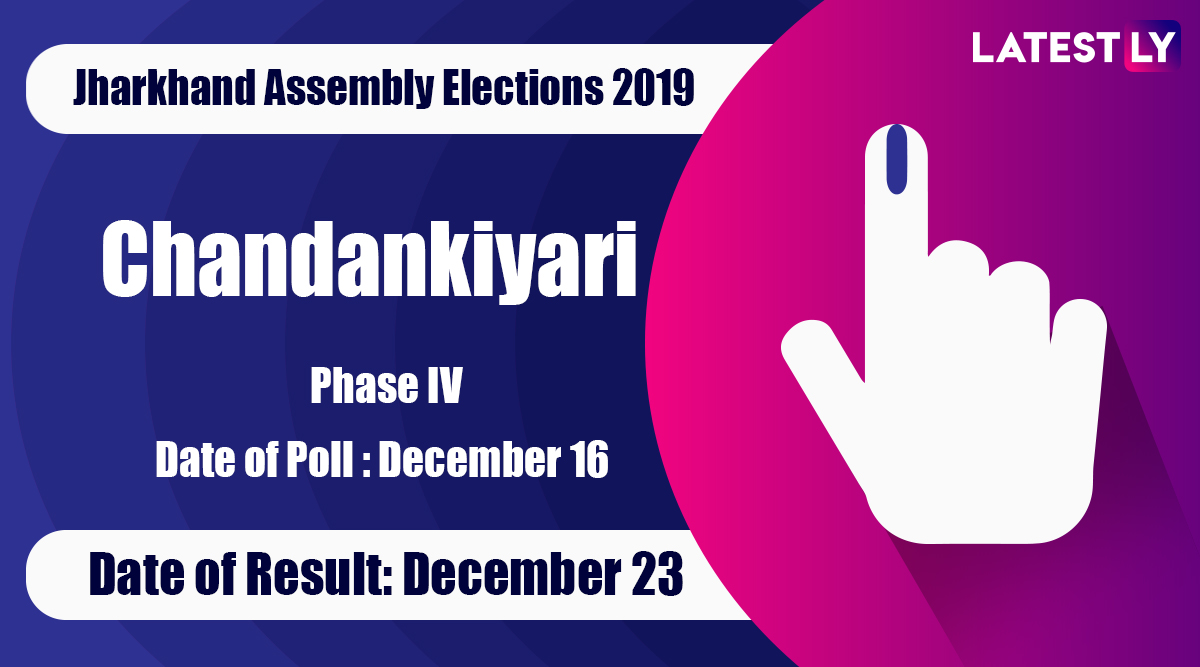 Umakant Rajak of AJSU was the runner up in the election with 47,761 votes. In 2019 Assembly Elections, the state Land and Revenue Minister Bauri, who was one of the six JVM-P MLAs merged with the BJP in 2015, will contest from Chandankiyari (SC) seat. Dumri Vidhan Sabha Constituency in Jharkhand: Sitting MLA, Candidates For Assembly Elections 2019, Results And Winners.

The five-phased assembly election in Jharkhand began on November 30. Counting of votes will take place on December 23. Chandankiyari constituency will have their polls as part of phase four.