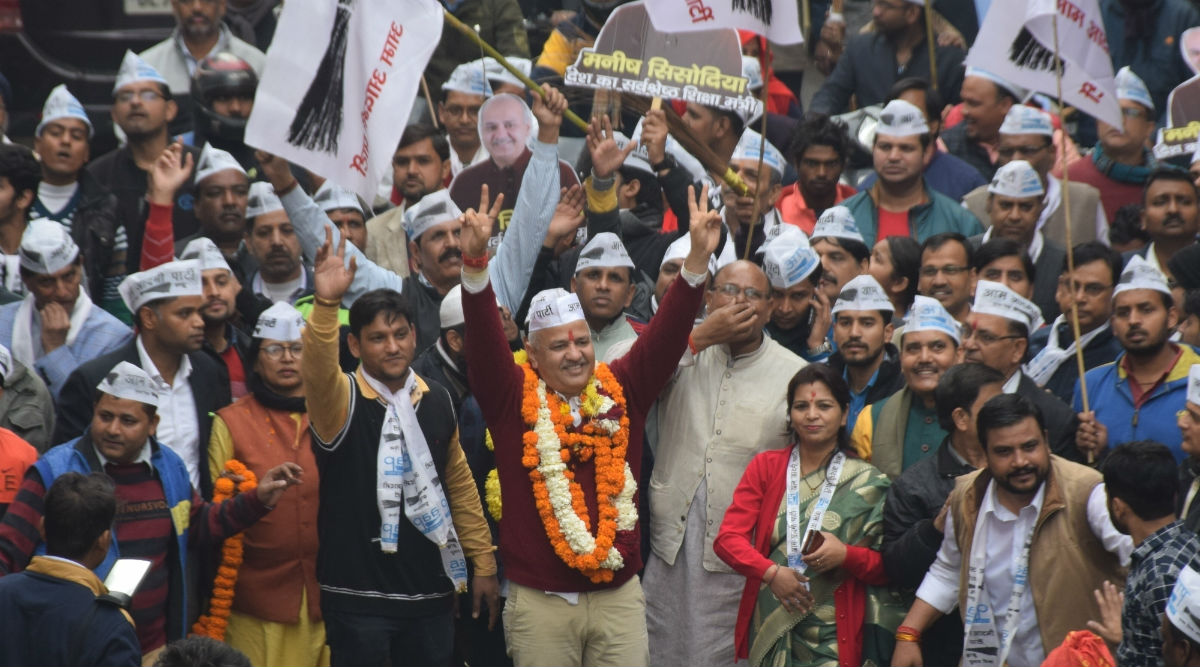 Against Sisodia, Congress fielded Laxman Rawat from Patparganj seat. While Sisodia has been a household name in Delhi for his reforms in the education sector, Negi and Rawat are new to the constituency. The AAP second-in-command after Arvind Kejriwal is aiming for a hat-trick. In 2015, Sisodia won the seat by a margin of 28791 votes. The Patparganj seat saw a turnout of 61.28 per cent, one of the highest turnout in Delhi. Delhi Assembly Elections Results 2020 Live Updates.

The AAP and the BJP are leading in 18 and 11 seats respectively in Delhi, polls for which were held on February 8, according to early trends by the Election Commission. In the 2015 assembly elections, the AAP emerged victorious by winning 67 seats out of the 70 seats. The BJP came a distant second with 3 seats, while the Congress drew a blank.