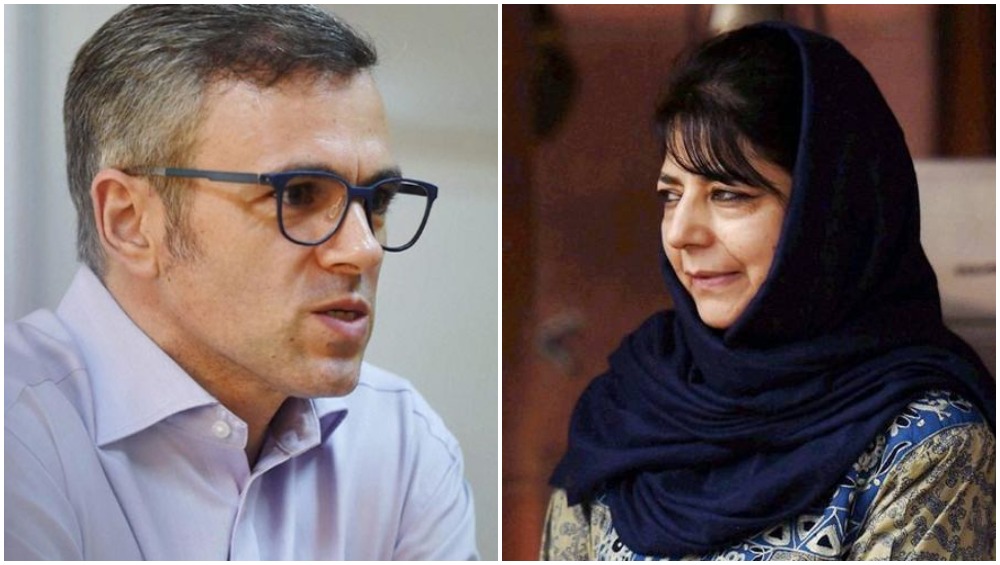 Srinagar, December 5: The Jammu and Kashmir government is constantly reviewing the release of political detainees in Kashmir, a top official said here on Thursday. "The issue is being reviewed regularly and people have been released as well after enquiry. About the rest of the detained leaders, the review is going on," Farooq Khan, advisor to Lt. Governor Girish Chandra Murmu told reporters.

"We are not detaining them for a life term. It was done to control the situation. Some things are inevitable and the administration has to take strict measures... this was done to safeguard the life and properties of people in Kashmir," Khan said. Three former chief ministers are among close to 50 politicians detained since August 5 -- the date when Article 370 was abrogated. Farooq Abdullah Demands Unconditional Release of All Detainees for Political Process to Begin in Jammu and Kashmir.

While Farooq Abdullah, a sitting MP from Srinagar has been detained under the Public Safety Act (PSA) at his home on Gupkar Road in Srinagar, his son and former Jammu and Kashmir Chief Minister Omar Abdullah has been lodged in Hari Niwas.

Another former Chief Minister Mehbooba Mufti was recently shifted to a government accommodation from Chashma Shahi after the onset of winter. Thirty five politicians who were detained in the Centaur Hotel on the banks of the Dal Lake were recently moved to the MLA Hostel in Srinagar.