Jharkhand Assembly Election Results 2019 Today; Counting of Votes to Begin at 8 am 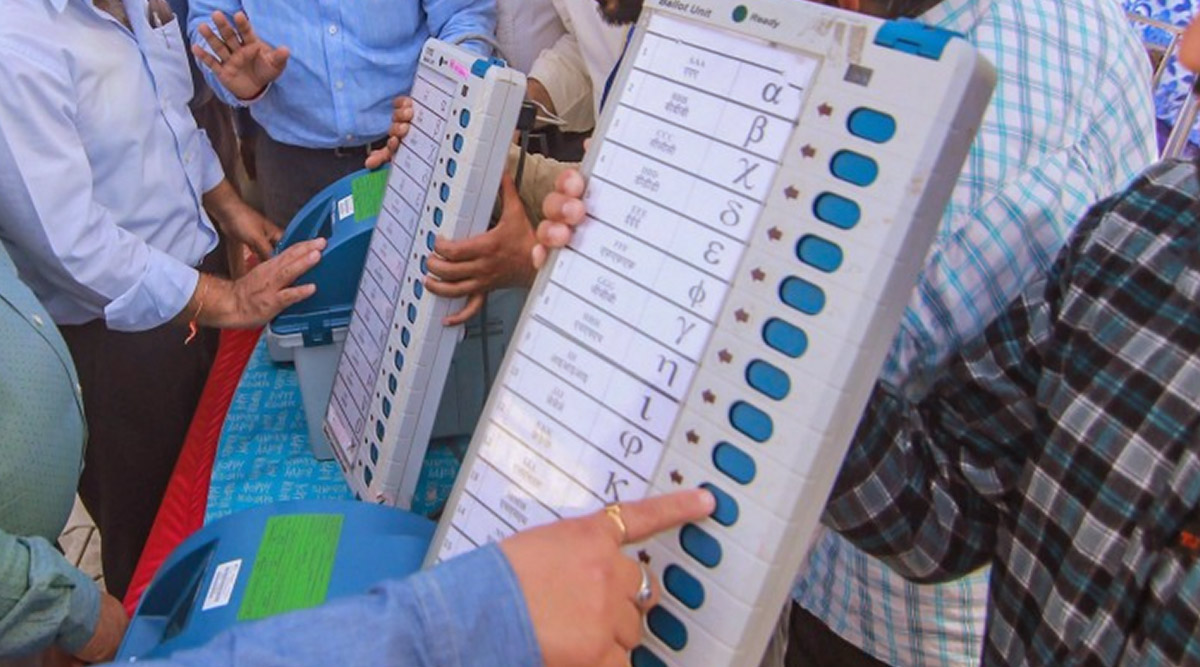 According to the EC, a total of 65.17 percent voter turnout was recorded in the Jharkhand Assembly elections 2019 which is less as compared to 2014. In the last assembly election, the total voter turnout was 66.53 percent. The EC set up 29, 464 polling station in the state. Jharkhand Assembly Election 2019 Dates: Know Phase-Wise And Constituency-Wise Schedule For Vidhan Sabha Polls.

The main contest in Jharkhand was between the Congress-Jharkhand Mukti Morcha (JMM)-and the Rashtriya Janata Dal (RJD) alliance, and the ruling Bharatiya Janata Party (BJP). In these elections, All Jharkhand Students' Union (AJSU) Party and Jharkhand Vikas Morcha (Prajatantrik) are likely to play a decisive role in the government formation.

During the elections, opposition's campaign focused on issues of economic slowdown, rising unemployment and increasing food inflation, whereas, the BJP’s campaign was centred on national issues including the abrogation of Article 370 in Jammu & Kashmir.

In 2014, elections, the BJP had won 37 seats, while its ally AJSU bagged five. Congress won seven seats, and the Jharkhand Mukti Morcha clinched 19. Eight seats were won by the Jharkhand Vikas Morcha (Prajatantrik). However, six of its legislators joined the saffron party in 2015.