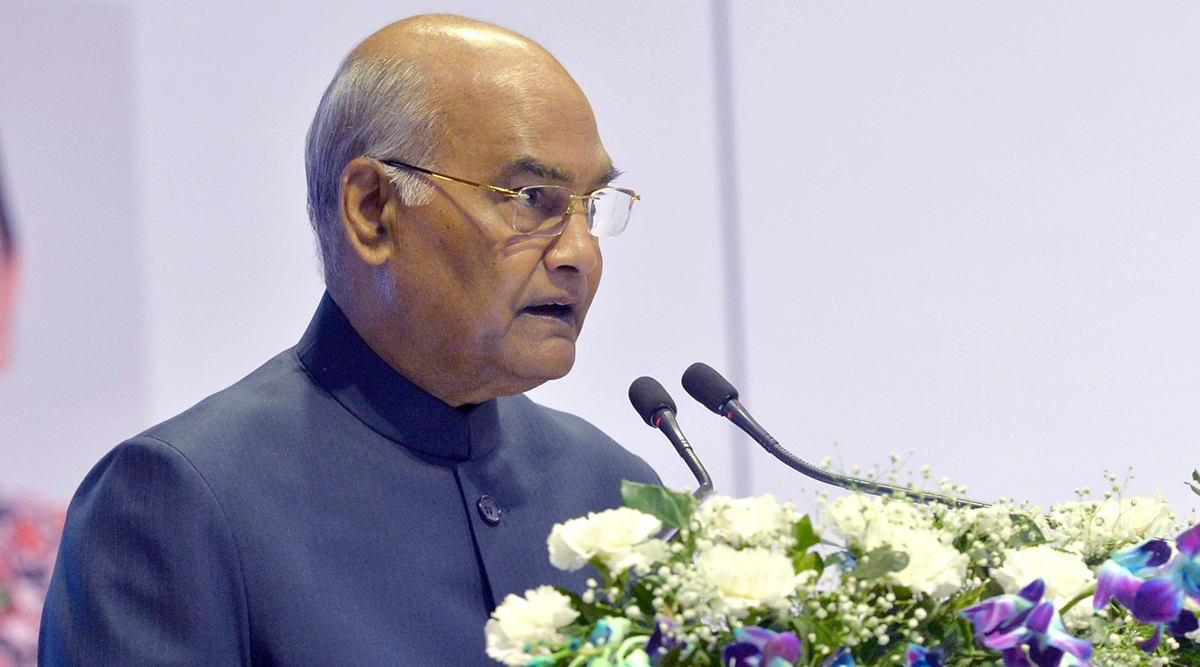 New Delhi, February 14: President Ram Nath Kovind on Friday appointed Arvind Kejriwal as the new Chief Minister of Delhi after his Aam Aadmi Party bagged 62 of the 70 seats in the recent Delhi Assembly elections. According to an official notification, the President has also appointed six MLAs as ministers of the Delhi government following the advice of the chief minister.

"The President has been pleased to appoint Shri Arvind Kejriwal to be the Chief Minister, National Capital Territory of Delhi with effect from the date he is sworn in," the notification said. A separate notification said the President has also accepted the resignation of Kejriwal as chief minister of the NCT of Delhi along with his council of ministers with immediate effect.

He will, however, continue to act as the chief Minister till the new chief minister is sworn in, it said. In the Delhi polls, the AAP recorded a massive victory winning 62 of the 70 seats while the BJP bagged the remaining eight seats. The Congress drew a blank for the second consecutive time. Kejriwal will take oath on Sunday.