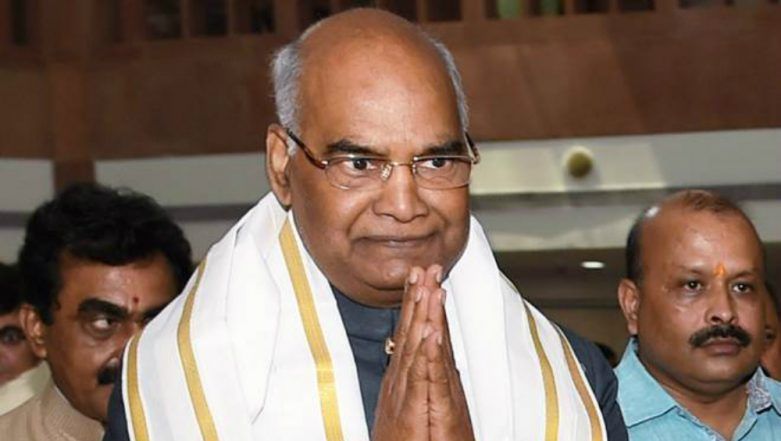 Ali Ahmed was the fifth President of India from 1974 to 1977 and also the second President of the country to die in office after Zakir Hussain. He issued the proclamation of emergency in 1975 by signing the papers after a meeting with Indira Gandhi the same day. Sikh Sentiments Hurt, President Ram Nath Kovind Deletes Video of Dance Performance on ‘Mool Mantar’.

Ali Ahmed participated in the freedom struggle of India with an active role in the Quit India Movement against the British rule in 1942.