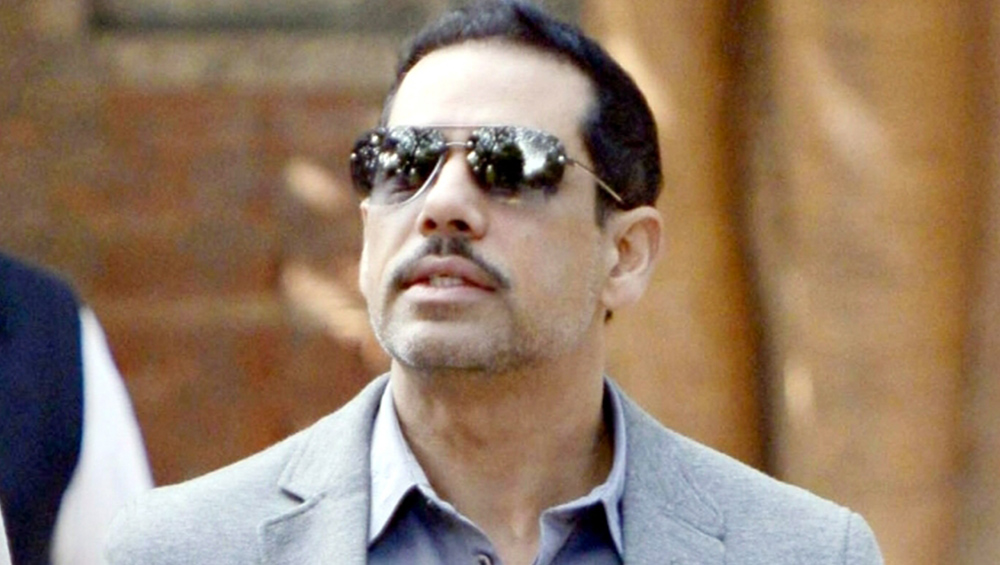 The ED case against Vadra relates to allegations of money laundering in the purchase of a London-based property at 12, Bryanston Square worth 1.9 million GBP (British pounds), which is allegedly owned by him. Robert Vadra Granted Permission by Court to Travel to USA and Netherlands for Medical Treatment.

Vadra had moved a Delhi court and asked for permission to travel to Spain. Vadra will travel to Spain between September 20 and October 8, reported PTI.

The case against Vadra is being probed by the Enforcement Directorate (ED). Vadra was granted anticipatory bail on the condition that he cannot leave India without the permission of the court.

Advocates DP Singh and Nitesh Rana, appearing for ED in the case, argued that Robert Vadra's attempt to get bail is a way to tamper the evidence and meet the co-accused in the case. As far as Vadra is concerned, his counsel advocate K T S Tulsi, rejected ED's claims and said that the case is mainly based on the documents and hence Vadra cannot tamper with the evidence. In June this year, a special CBI court had allowed Vadra to travel abroad on medical grounds for a period of six weeks. (With Agency Inputs)