Shah Faesal, Detained Since Abrogation of Article 370 in Jammu And Kashmir, Booked Under Public Safety Act 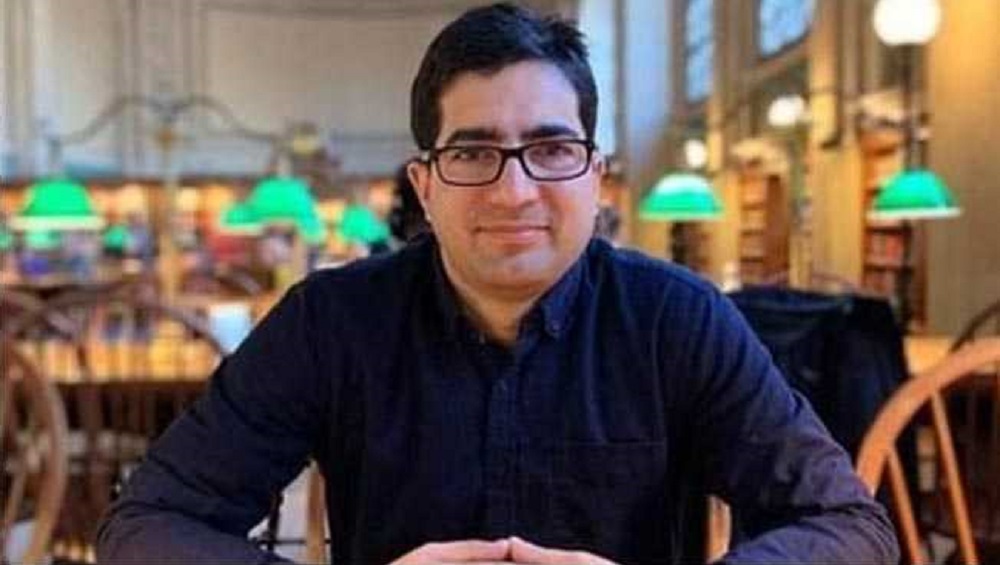 Srinagar, February 15: Shah Faesal, the former IAS officer turned politician who is under detention since the abrogation of Article 370 in Jammu and Kashmir, has been booked under the Public Safety Act (PSA). Shah Faesal, who topped the Indian Administrative Services (IAS) exam in 2010, resigned from the civil service in January last year to protest "unabated killings in Kashmir and marginalisation of Indian Muslims". PSA: What is Jammu & Kashmir's Public Safety Act?

Faesal was stopped from taking a flight to Istanbul at the Delhi airport during the intervening night of August 13-14 last year and was flown back to Srinagar. He has been under house arrest since then. He had criticised the "unprecedented" lock-down in the Valley with its eight million population "incarcerated" like never before post the removal of special status to Jammu and Kashmir, provided under Article 370.

In March 2019, he launched his own political outfit - the Jammu and Kashmir People's Movement (JKPM). Several politicians in Jammu and Kashmir, including former Chief Ministers Omar Abdullah and Mehbooba Mufti, have been booked under the PSA. In December last year, Omar's father and former Chief Minister Farooq Abdullah’s detention was extended for three more months under the PSA.

Farooq Abdullah has been detained at his home at Gupkar Road in Srinagar, which has been designated as a sub-jail. Omar Abdullah is detained at Hari Niwas and Mehbooba Mufti has been kept in a government building on the Maulana Azad Road. More than three dozen leaders were detained after the Centre withdrew Jammu and Kashmir's special status, granted under Article 370 of the Indian Constitution.