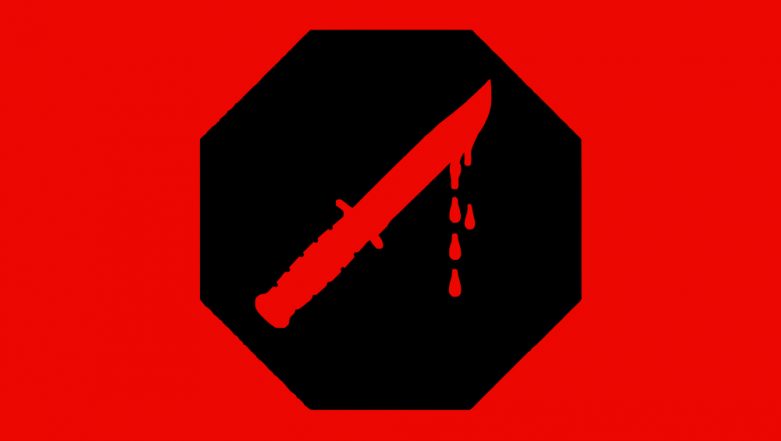 In a bizarre incident a man from, Patharpratima, West Bengal walked into the local police station with the severed head of his wife because she was "cheating" on him. Abhijit Das from West Bengal, India, is said to have had mental health problems but according to reports, Das "calmly" said he wanted to hand himself to the police for beheading "cheating" wife. Abhijit has reportedly charged with murder, however, a police investigation is still underway about the whole murder case. Das showed the chopped off head to the police as he entered the police station and confessed his crime. According to DM, officers at Patharpratima police station in West Bengal, India, first thought Abhijit Das was having certain mental health issues, after he made the claims of having chopped off his wife's head. But when he was asked why he wanted to see the inspector, said that he wanted to hand himself in for beheading his wife. A police spokesman told TOI: 'We have interrogated him and he confessed to having killed his wife. Abhijit Das has been charged with murder while an on-going investigation. The couple has a three-year-old daughter. Hyderabad Couple Arrested For Beheading Baby Girl As Sacrifice.

Recently, another similar case had surged in Assam where a wife took a severed head of her husband along with her to the police station. The woman was said to be fed up with years of physical and mental torture by her husband. The woman from Assam's Lakhimpur district killed her husband carried his severed head to the police station. The woman was said to be from Mazgaon she reached the Dhalpur police outpost carrying her husband's head in a plastic bag and confessed her crime. The accused, Guneswari Barkataky said to NDTV: "He had been beating me for many years. On several occasions, he even injured me with an axe. I had thought of leaving him long ago, but did not do so because of our children. When it became unbearable and I had to do it, else he would have killed me."