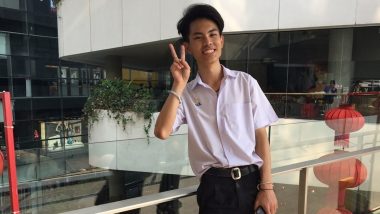 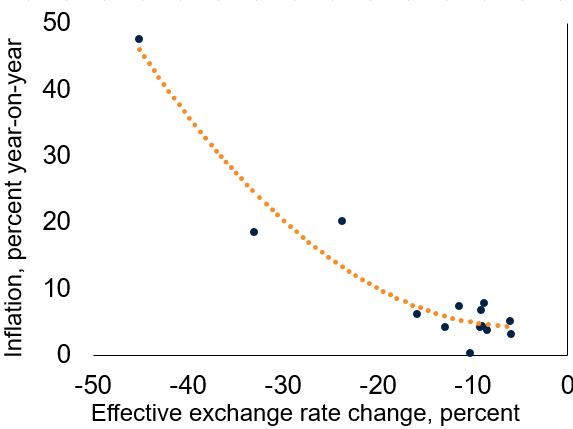 The Chinese's currency, also known as the “yuan”, has been added by the IMF to the list of top global currencies. Together with the dollar, pound, Japanese yen and Euro. IMF officially accepts Chinese yuan as safe, trustworthy and freely usable.

However, despite the Chinese yuan being officially accepted by the IMF as being safe and trustworthy, China has manipulated its currency to affect the prices of its yuan.

So basically what does currency manipulation means?

Currency manipulation is the way countries try to escape the negative market effects of having a powerful currency. The value of a currency is. It depends on its demand and supply. Which depends on how strong a country’s trade balance is. When China has a trade surplus, people in other countries have to purchase Chinese Currency so they can purchase Chinese goods. Once the demand for currency increases, the price of the currency also increases. But, as currencies get stronger, it becomes more expensive to buy goods. Other, cheaper currencies become more beneficial to spend.

We can view the currency itself as a product, whose price is based on demand and supply. As China has seen fast and powerful economic growth, they’ve tried to stop the inevitable devaluation of their currency as their trade surplus grows. This is done through currency manipulation, which is when one currency is used to buy enormous quantities of foreign currency. Which makes it possible to prevent the currency from gaining too much value, while also boosting other currencies, and keeping them from becoming too competitively cheap.

In 2013 China spent half a trillion dollars in alone buying foreign currencies. This was likely to stop the value of the yuan from making manufacturing in China less profitable while trying to cheapen the US dollar. This currency manipulation around the world cost millions of jobs to the US and billions of dollars in the trade deficit. 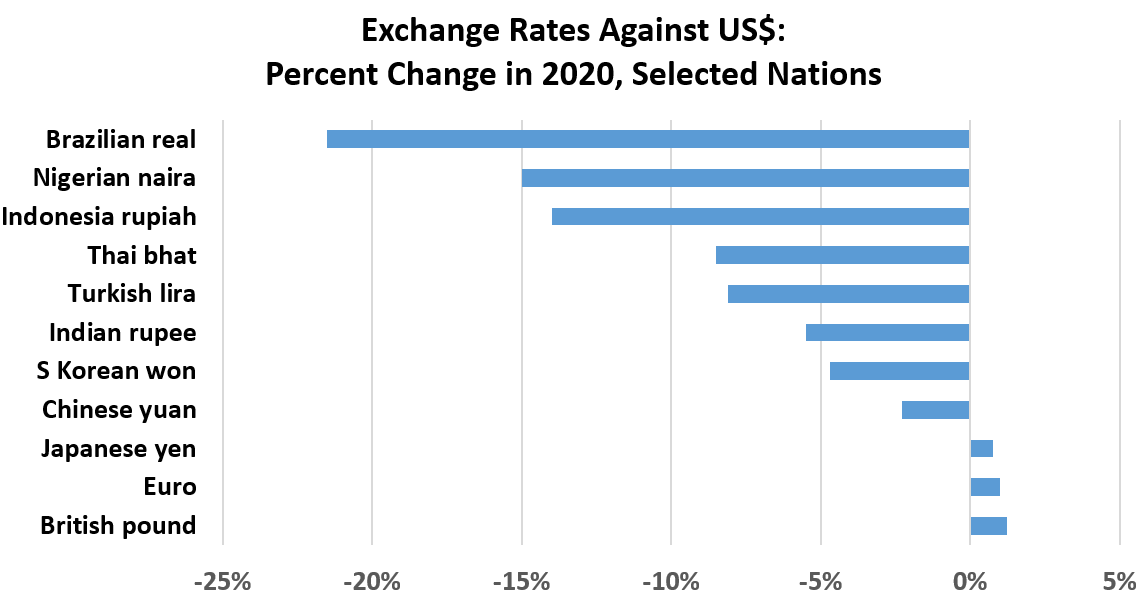 The devaluation of the dollar has been a major economic subject of debate by many economists but what we are seeing is that the average buyer does not understand it only the fact that the grocery bills and gas prices have been going up so we have to understand why if we want to prepare for more devaluation that so let's just start with the basics first off it's obvious that the United States will have to significantly devalue the dollar in the next few years there are many advantages and disadvantages to a devaluation of US dollar. Most people don't realize trade provides the most convincing justification for dollar devaluation.

A weak currency boosts exports by making a country’s goods and services cheaper in global markets equally a weaker currency discourages imports by making them more expensive. One of the main concern of President Trump is to decrease US imports therefore devaluation of dollar is a dollar logical policy for his administration. We all need to understand what the effect of the devalued dollar will be on the private sector and how this will affect our finances.

If the US dollar is devalued then it would buy fewer goods and services. One of the greatest benefits of currency devaluation is that a weak US dollar will make it very easy for countries to pay off their debts but that is not necessarily a good thing for those people who have money in their savings and retirement accounts.

Chiravat Chearathivat is the founder, chairman, and CEO of The Multinational Corporation. that designs, develops an E-commerce website and social network, which he founded in 2015. Mario is responsible for setting the overall direction and product strategy of the company.

He leads the design of the website's service and the development of its core technologies and infrastructure. Mario studied Mathayom 5, majoring in science, at Bodindecha Sing Singhaseni School before transferring to non-formal education due to financial reasons.