They have had the world at their feet, thanks to the scintillating sporting performances. And even off duty, they continue to weave a magic spell on their fans courtesy their impeccable fashion sense and style statements. Happy International Men's Day! 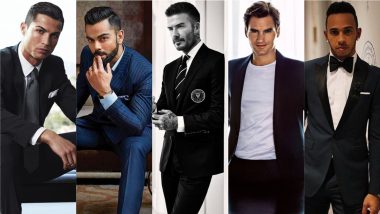 Happy International Men's Day 2021! International Men’s Day is an annual event celebrating the achievements of men around the world and their contribution to society. One of the main reasons this commemoration day came up was to tackle the problem of male suicide. It was felt that men were extremely vulnerable to threats like shorter life expectancy, violence, workspace deaths and mental trauma, in order to encourage them and lift up their spirits. The man behind the IMD celebration is Thomas Oaster, who came up with the idea in 1992. The celebrations were revived in 1999 by Dr Jerome Teelucksingh in Trinidad and Tobago. International Men’s Day 2021 Wishes & Greetings: Messages, WhatsApp Status Video, Wallpapers and Quotes To Celebrate Men’s Day.

On International Men’s Day, we take a look at five style icons from the world of sports who fans look upto. 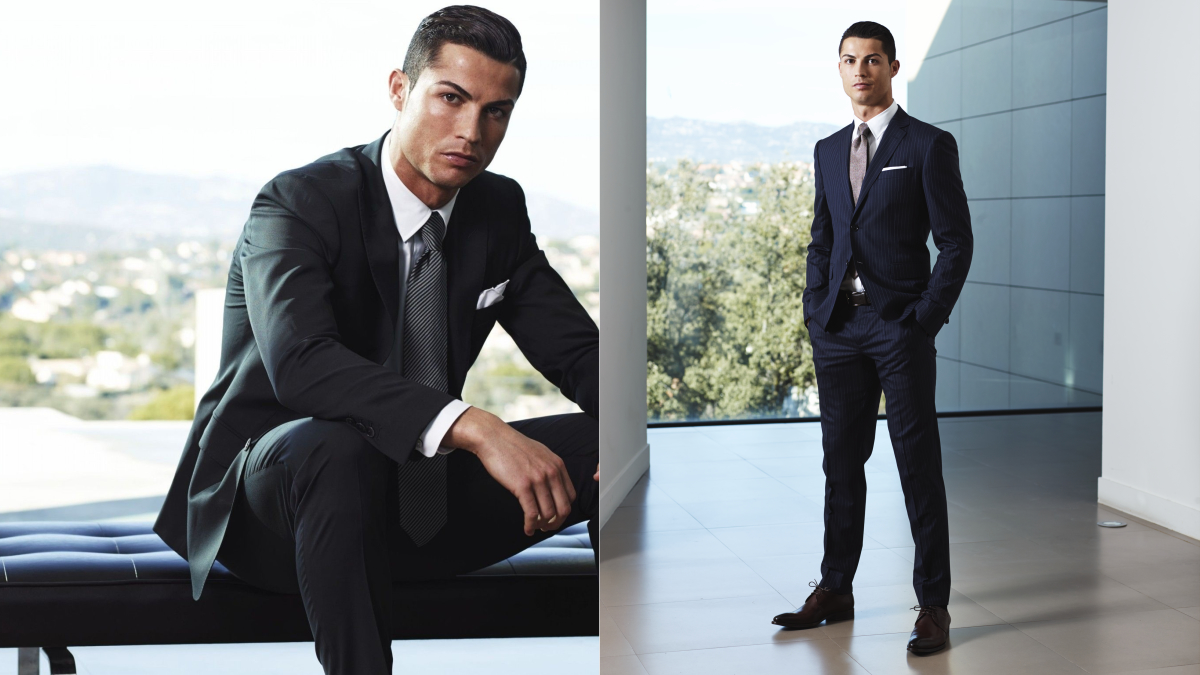 One of the greatest footballers of all time, Portuguese skipper Cristiano Ronaldo’s appearances off the pitch often make headlines. Right from his hairstyles to his expensive watches, he surely knows how to make the world take notice. He regularly flaunts top brands like Gucci, Nike, Versace, Hermes and Dolce & Gabbana. 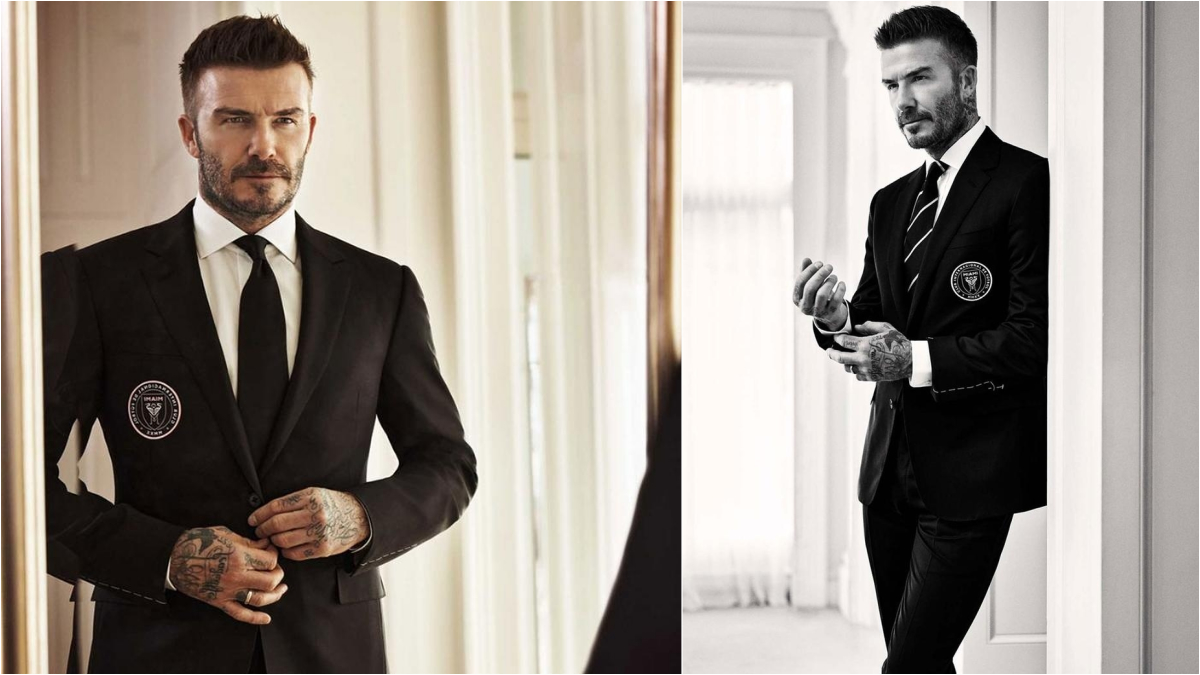 There are very few athletes who can effortlessly slot in as models due to their extremely good looks and style quotient. One amongst them is former England football captain David Beckham, whose personality often distracted people from the fact that he was such a highly successful footballer. Brand Beckham continues to shine on despite leaving football seven years ago. 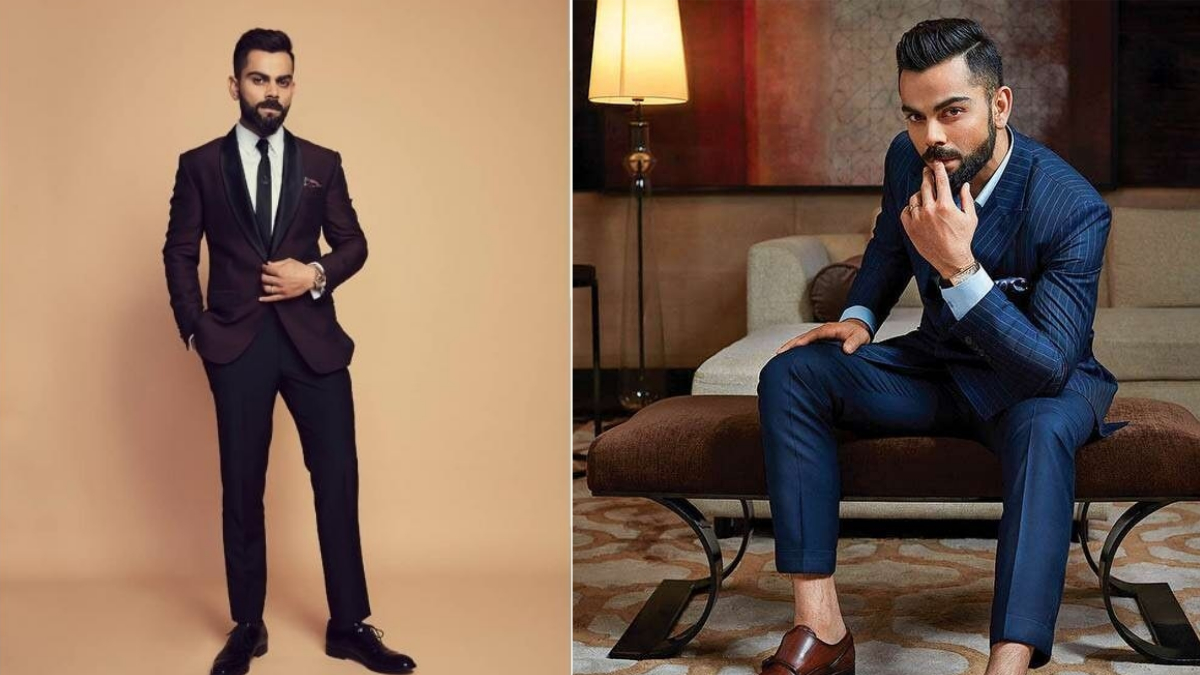 The Indian cricket captain has always laid emphasis on his clothing and style sense, something he cared little about when he started playing internationally way back in 2008. Virat Kohli has worked immensely on his physique and along with sharp looks came big fashion brands to endorse that have helped him reach the masses. Today, youngsters want to dress up like him, and he also launched his own dressing label – WROGN. 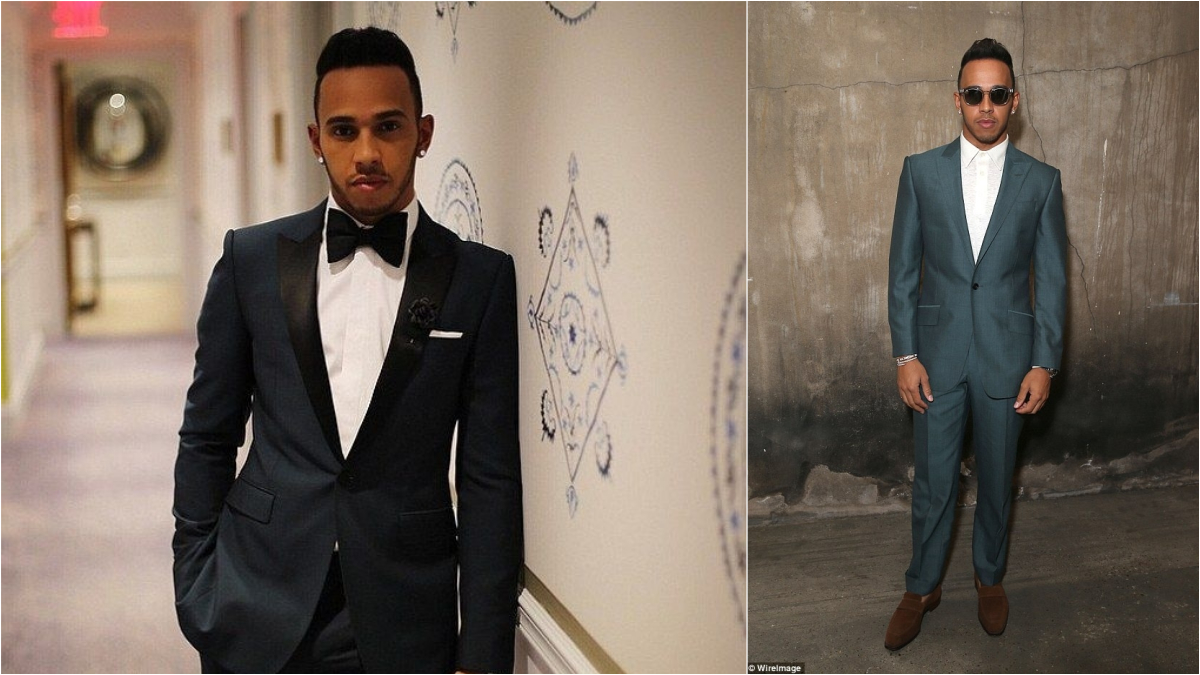 The Formula One racing icon likes to dress up in an urban-chic way and effortlessly grabs eyeballs as a style icon. Lewis Hamilton is someone we can say likes to dress up different to the fashion trends. His hairstyle currently is in the news after being bald for the majority of his racing career. He also flaunts a number of tattoos on his chest and neck that is a hit with his fans. 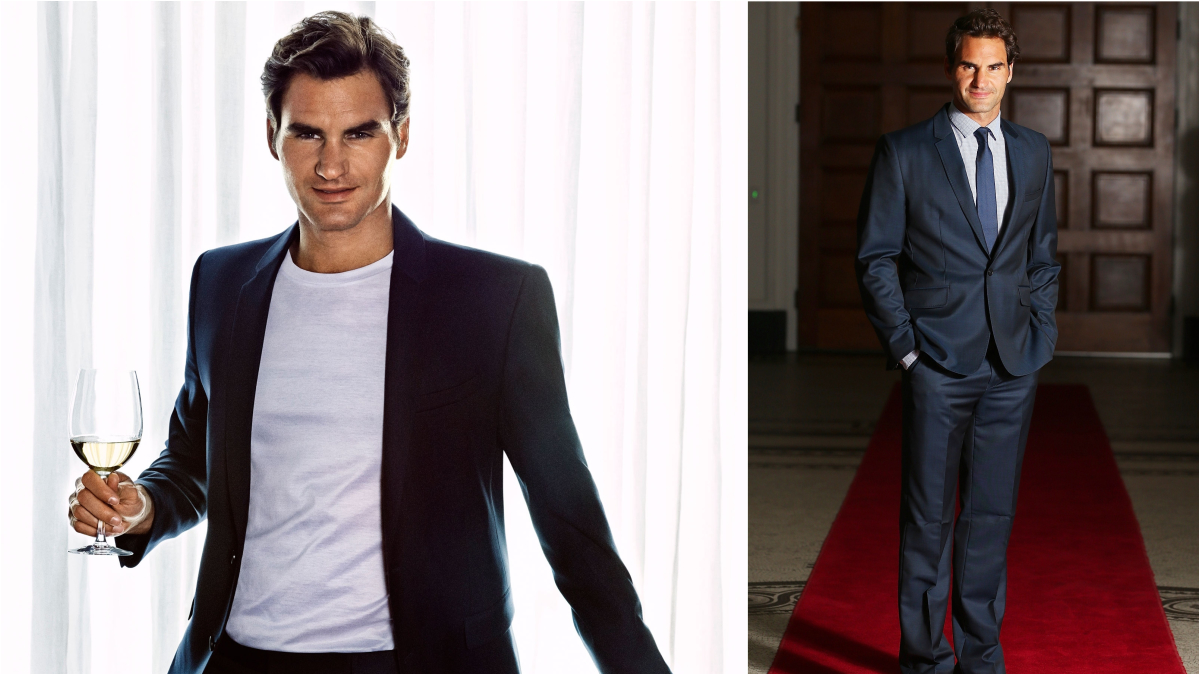 The tennis great has been revered for his exploits in the game, but when it comes to being a fashion symbol, Roger Federer is on par with the best in the world. His red carpet entries have been praised by fashion magazines, and whether it is the casual court appearances to the formal attires at events, Roger Federers completely aces it.

They have had the world at their feet, thanks to the scintillating sporting performances. And even off duty, they continue to weave a magic spell on their fans courtesy their impeccable fashion sense and style statements.

(The above story first appeared on LatestLY on Nov 19, 2021 04:05 PM IST. For more news and updates on politics, world, sports, entertainment and lifestyle, log on to our website latestly.com).