Grammys Most Iconic Style of the Decade, One Brilliant Style at a Time From Beyonce, Rhianna, Taylor Swift and Lady Gaga! 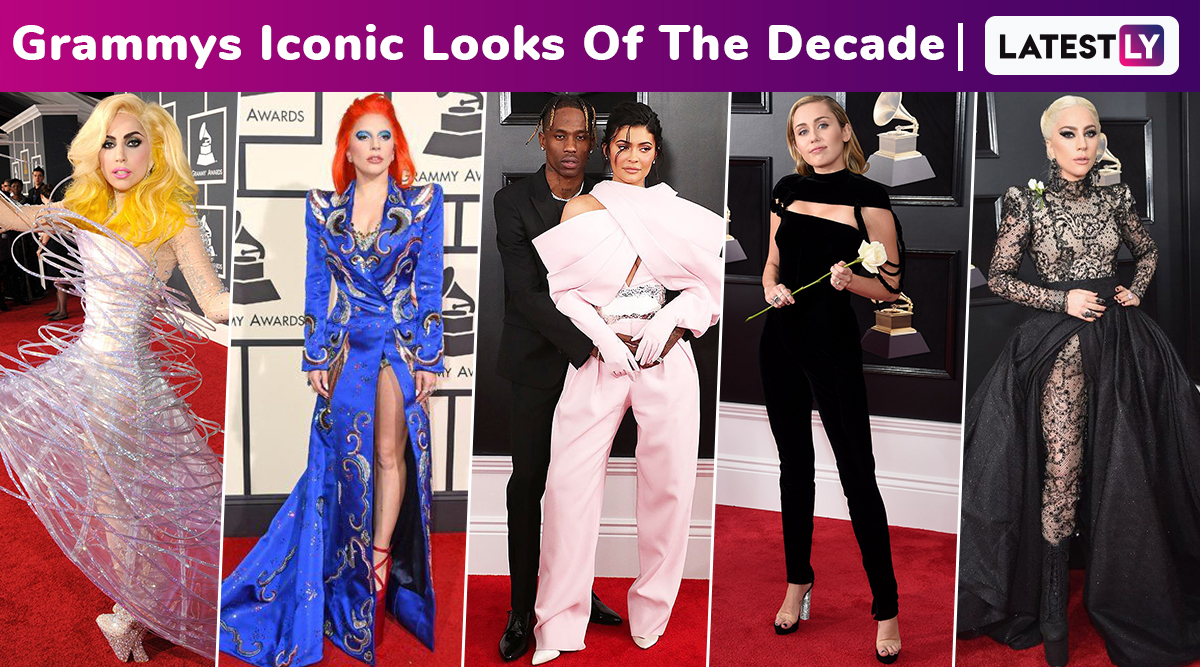 Grammys Iconic Looks of the Decade

We are just a few days shy of music's biggest soiree, 2020 Grammy Awards. The Grammys red carpet is a gamble with the who's who snowballing their shenanigans into that one brilliant look. It has been a roller coaster, a fabulous one at that, 10 years of red-carpet fashion. With the stars taking to Instagram, the new-age digital journal, couture assumed bolder proportions with stylists whacking their brains out to put up the most fabulous style for everyone to gawk at. While Lady Gaga's tryst with wild and phenomenal fashion moments has always been the highlight, classic styles were also done to perfection.

Pushing the boundaries and how, here is a closer look at the styles from the last decade.

Gaga donned a futuristic 3-D metallic creation. Another look featured a larger-than-life dress that looked like it's spun from fairy dust. 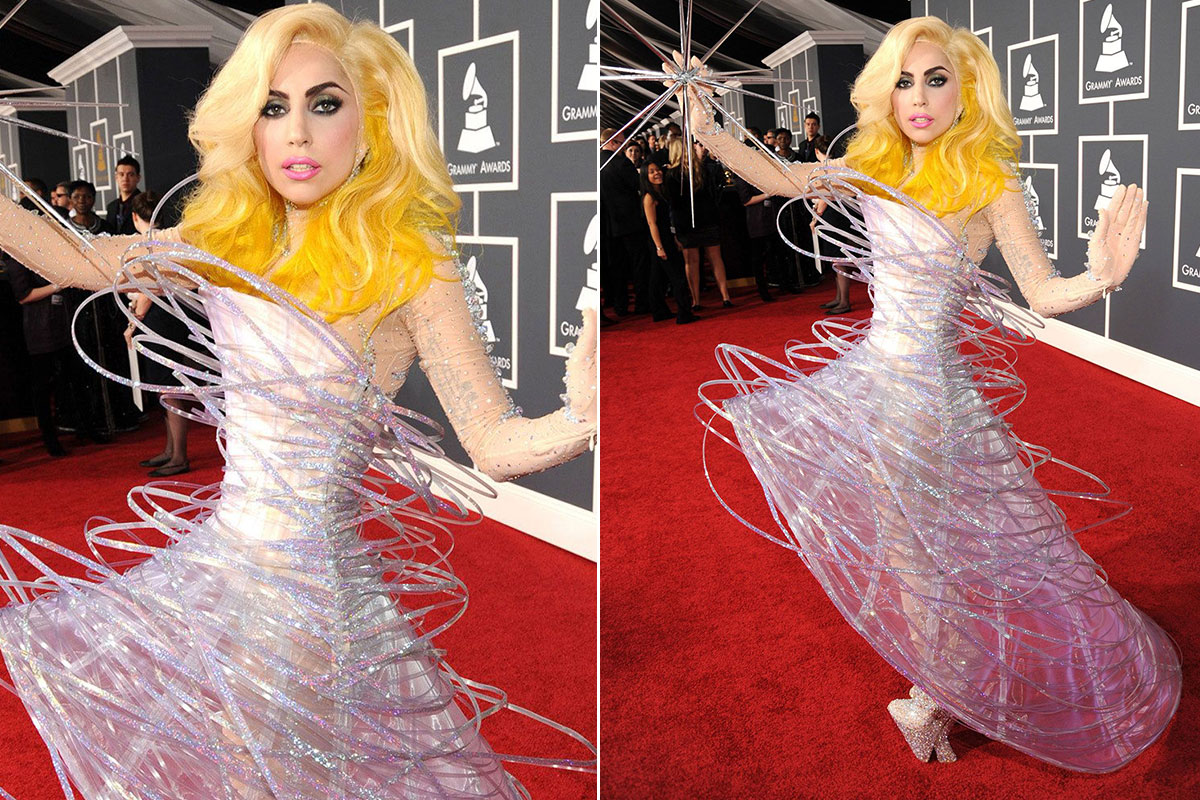 Nicki Minaj got her spots on and flaunted that wild side in a head-to-toe animal printed ensemble. 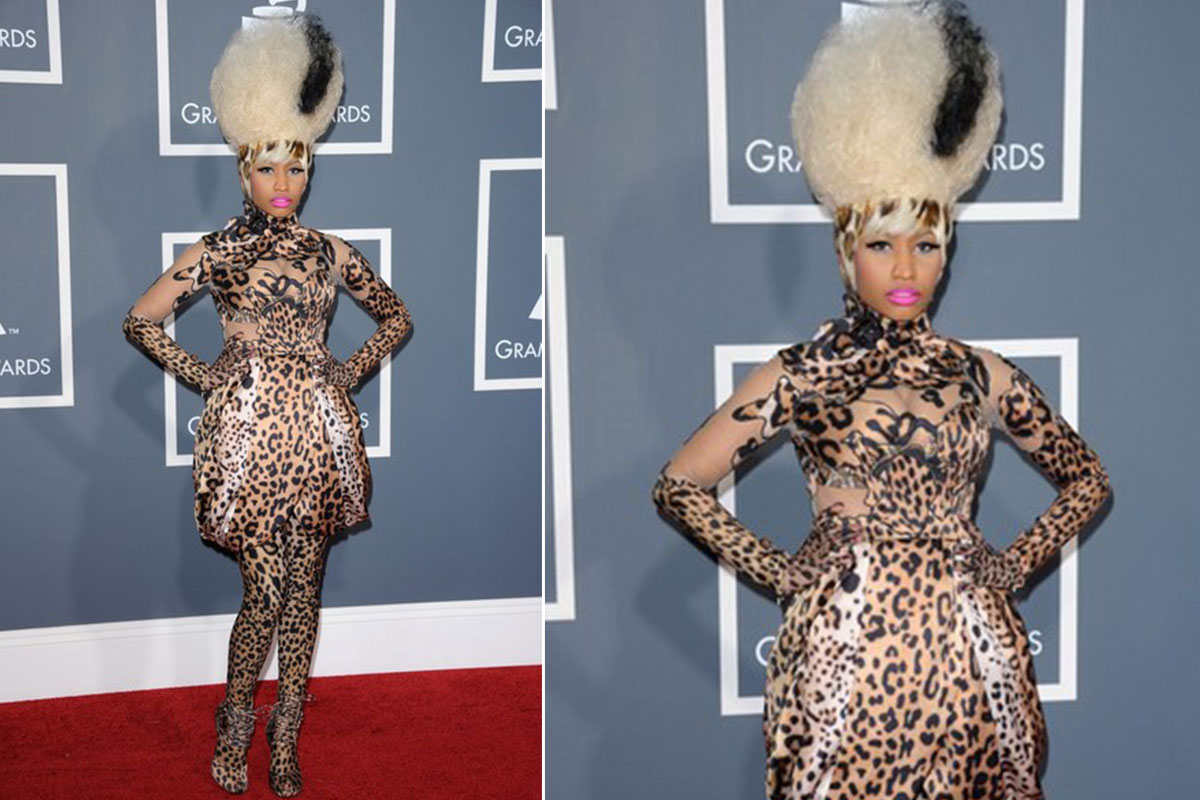 Nicki Minaj amped up those theatrics by bringing along, a replica of the Pope as her red carpet date and flaunted a hooded scarlet robe. 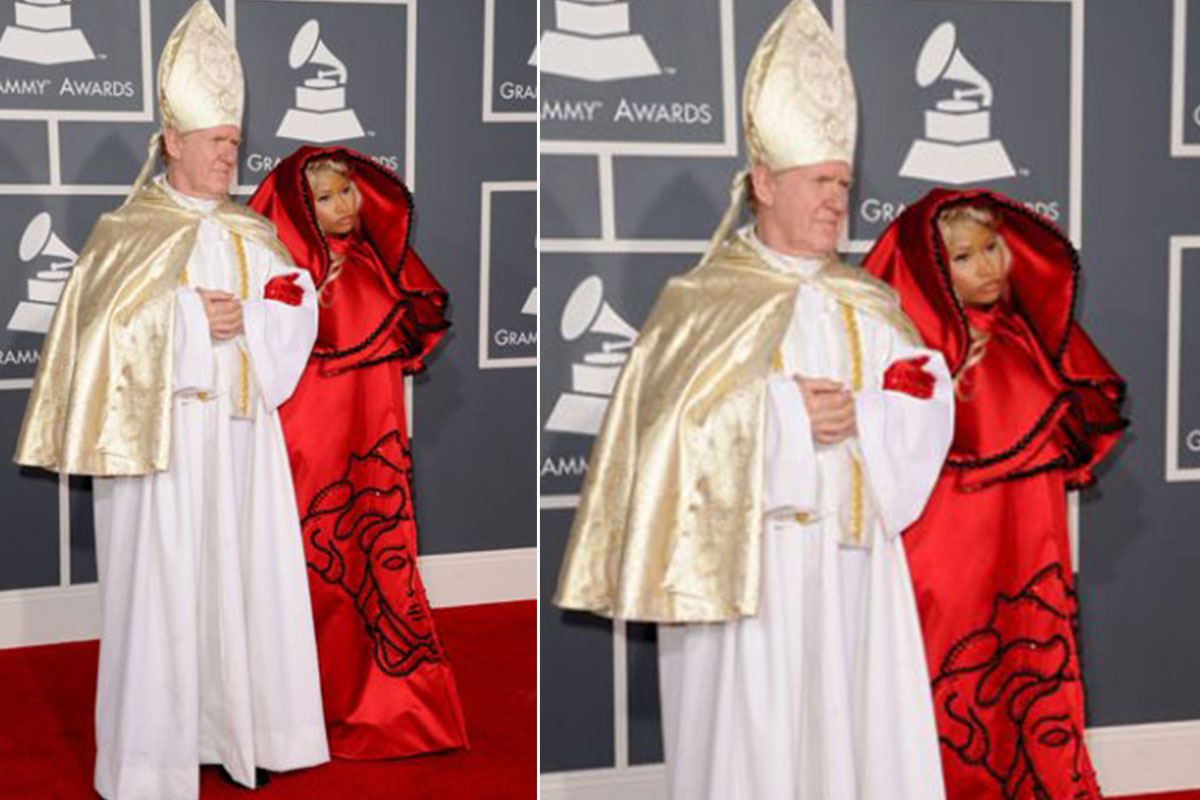 Rihanna channeled a red vibe in a custom red Alaïa gown and matching lips - a classic style that had us hooked! 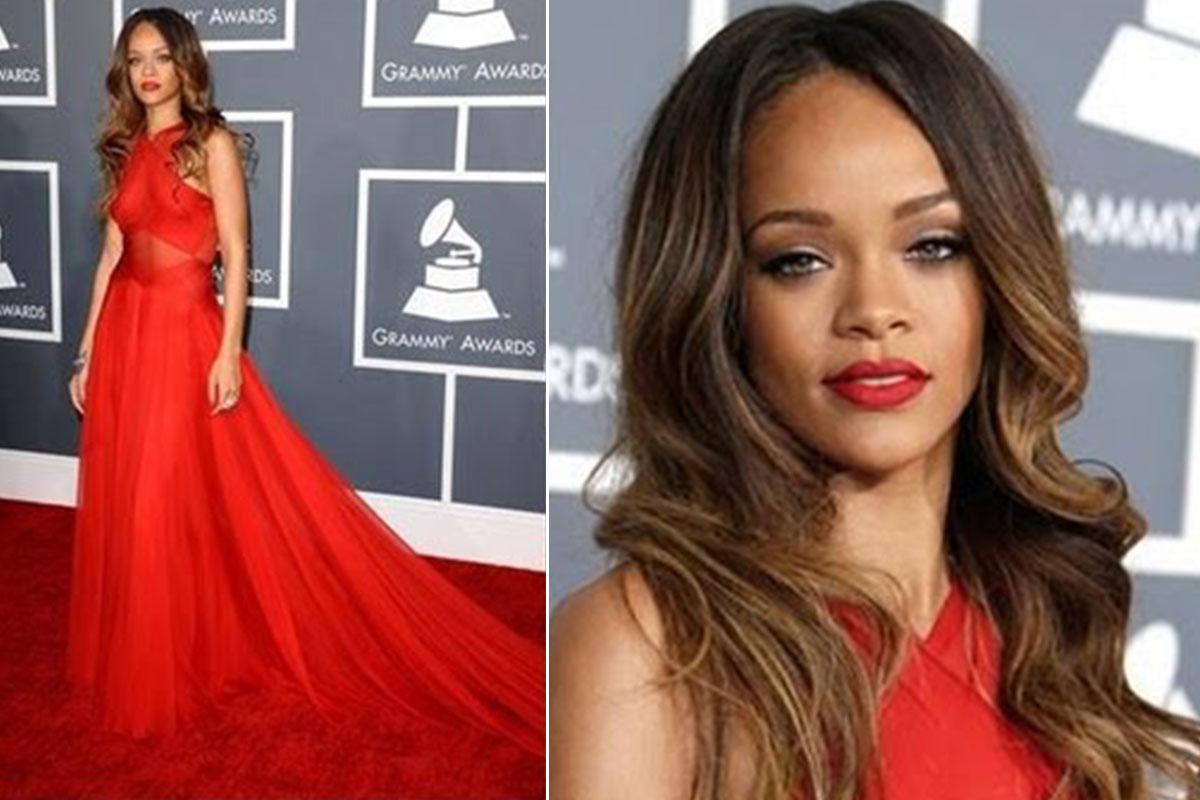 Queen Bey had a splendid moment of her own in a naked dress, a sheer white floral gown by Michael Costello. 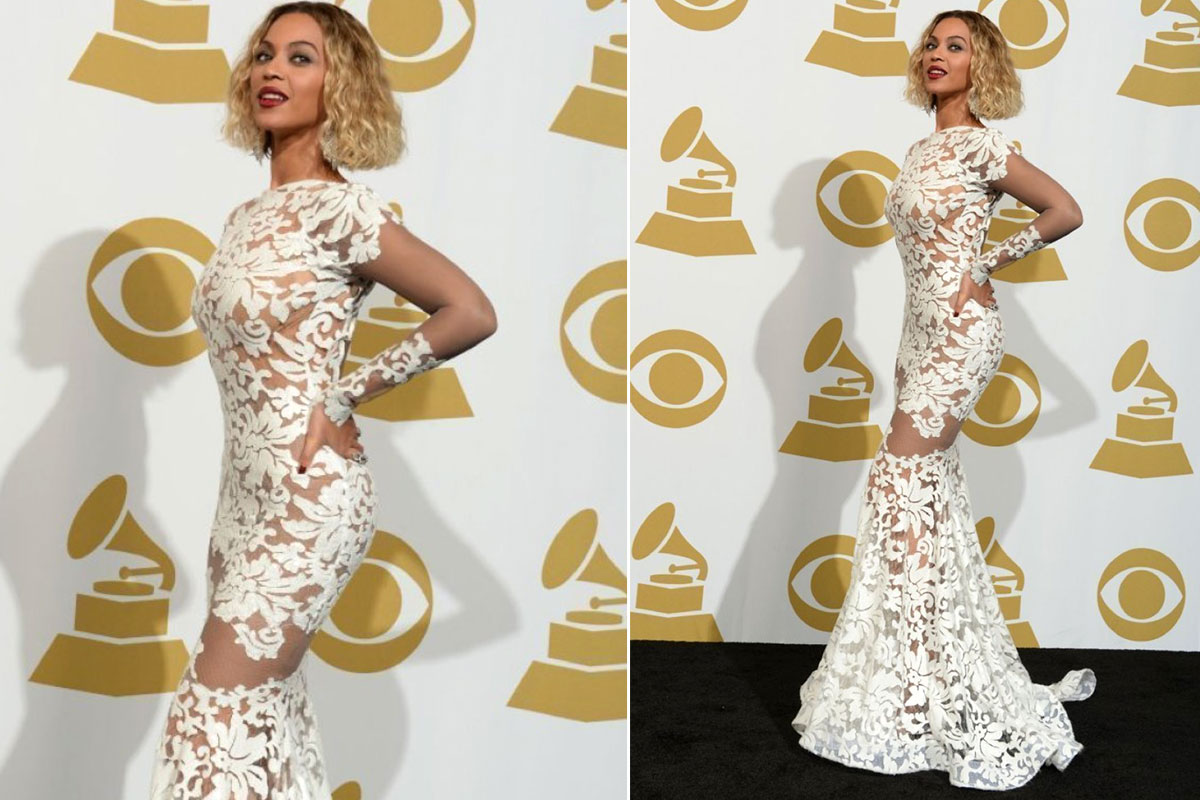 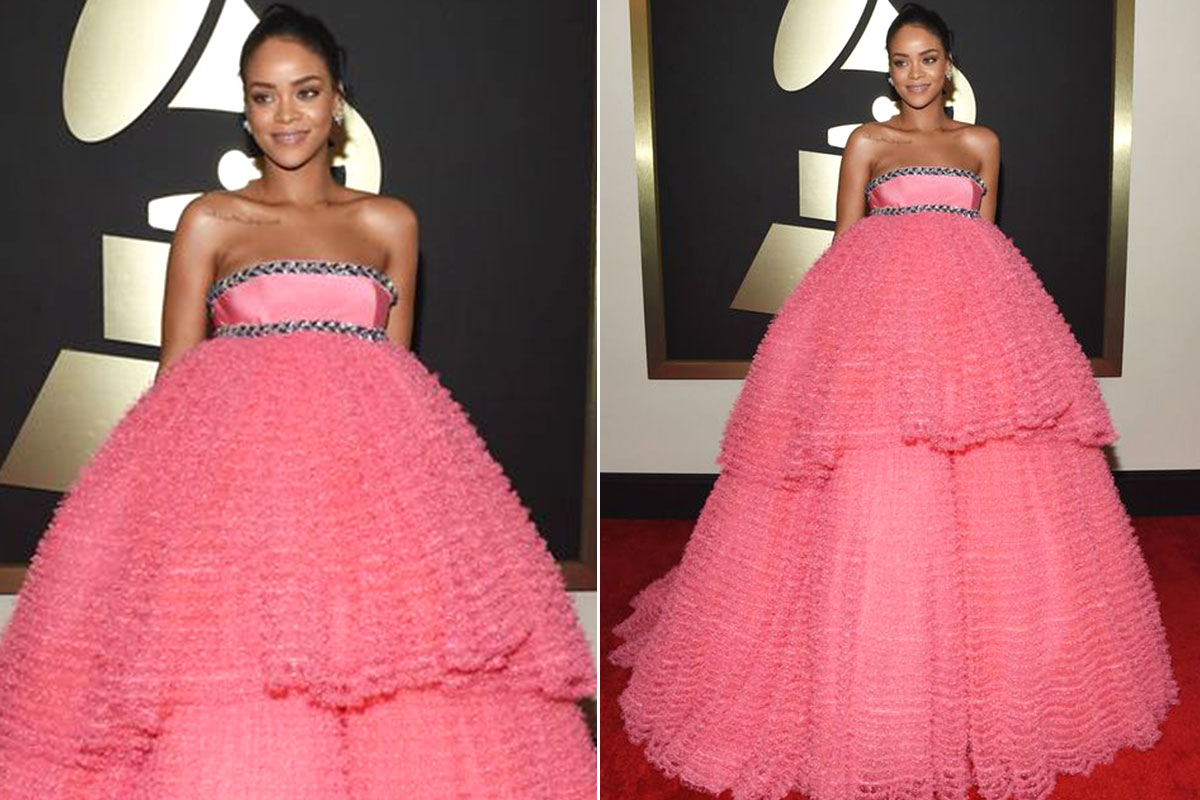 Sia brought her mini-me, Maddie Ziegler, to the Grammys, both wearing their signature white cropped wigs. 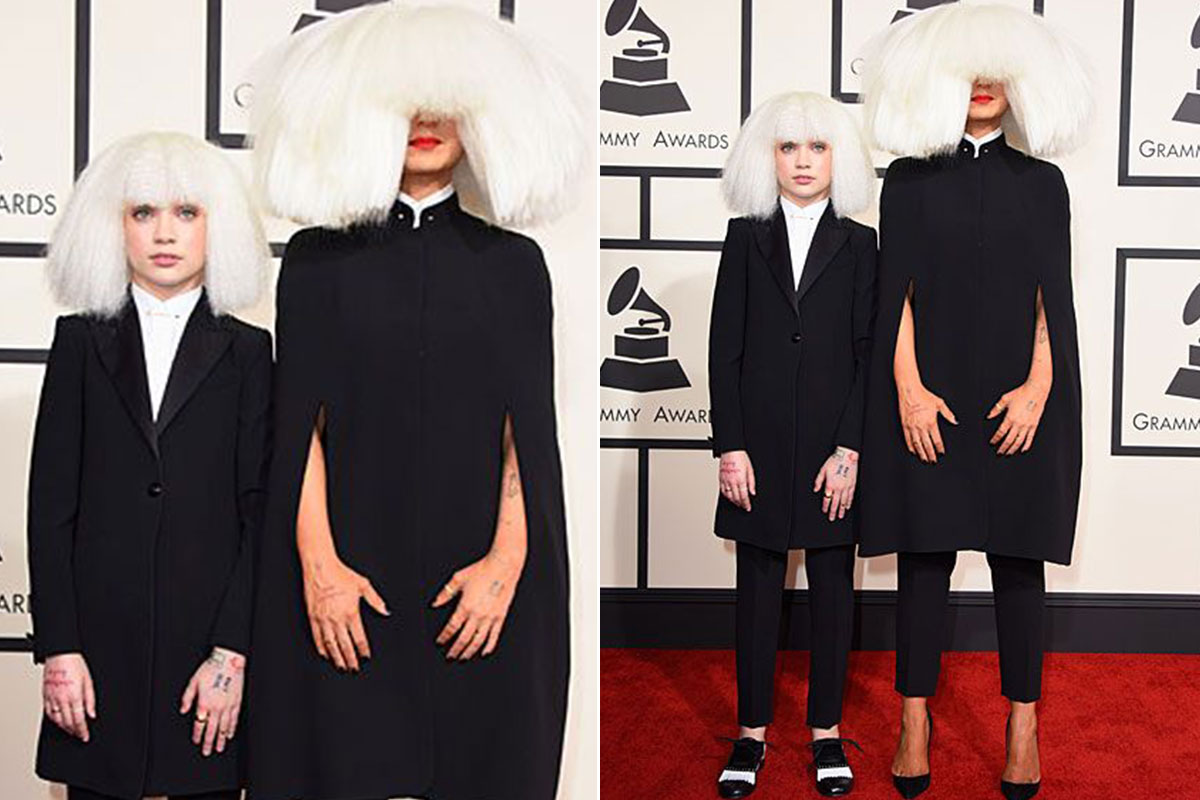 Lady Gaga's interpretation of Ziggy Stardust, in preparation for her performance of several David Bowie songs. 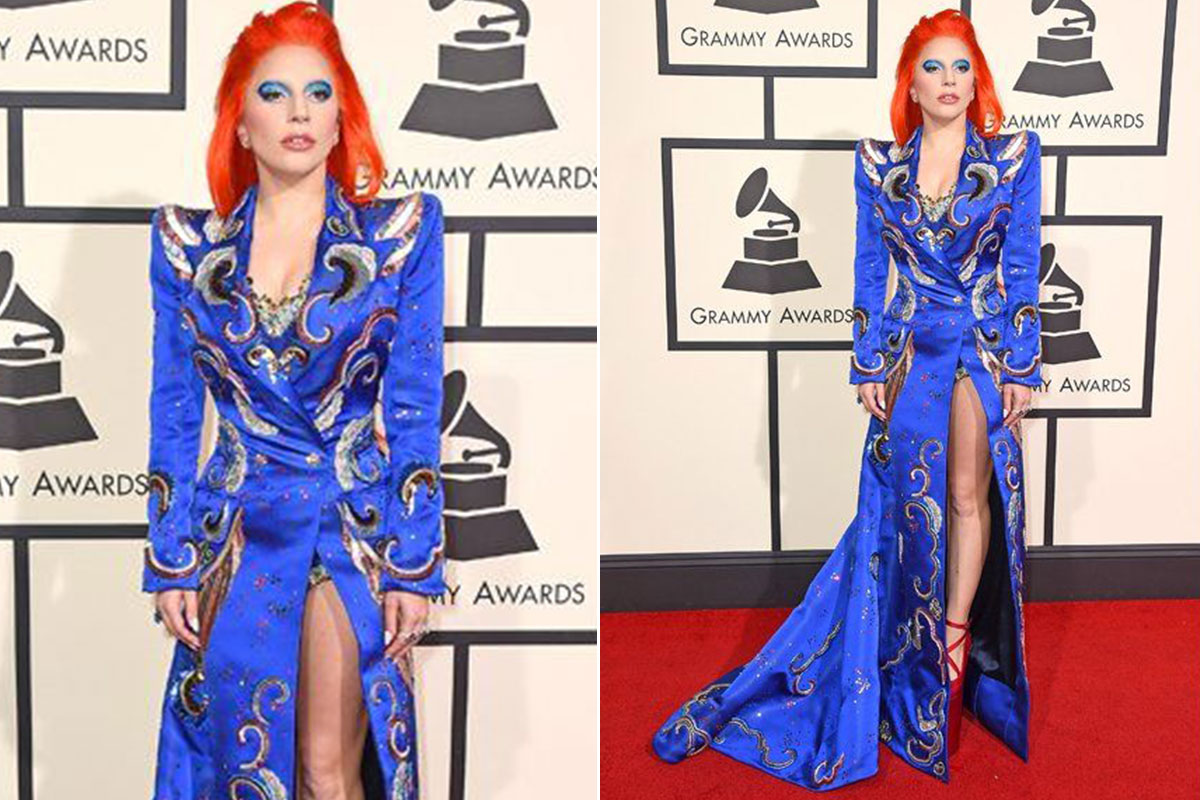 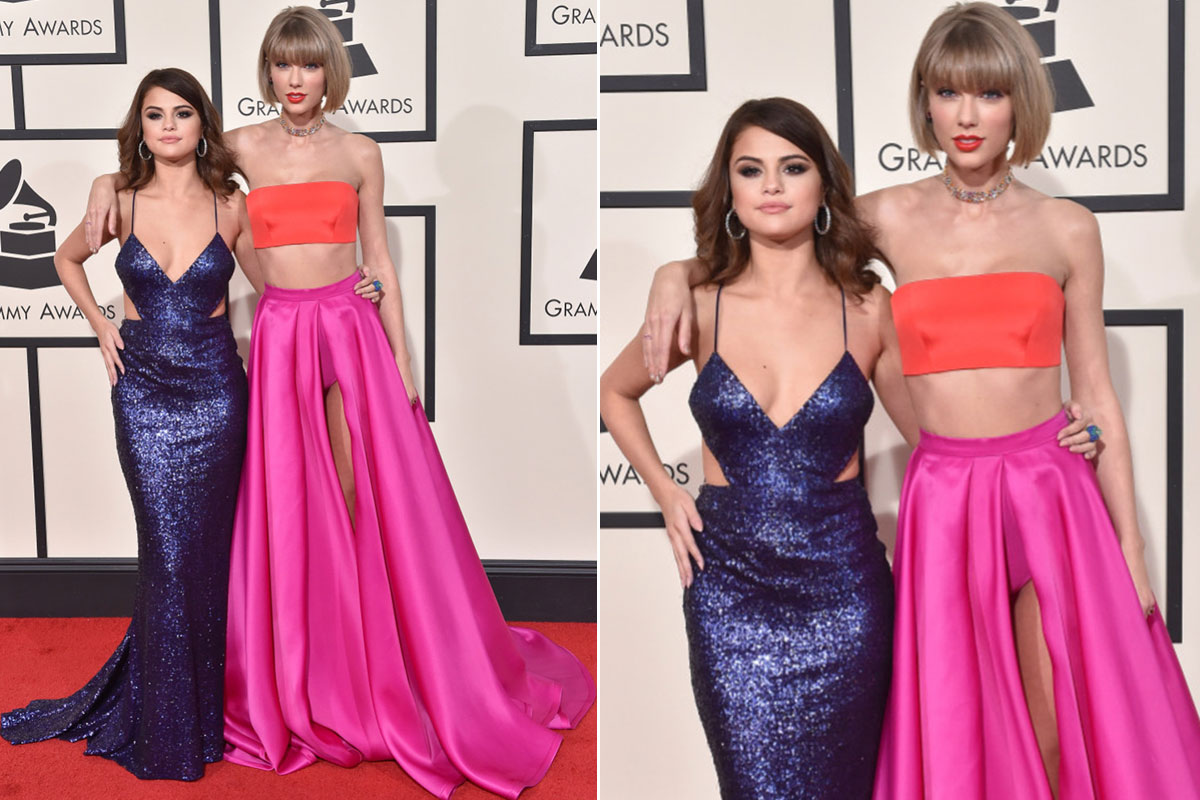 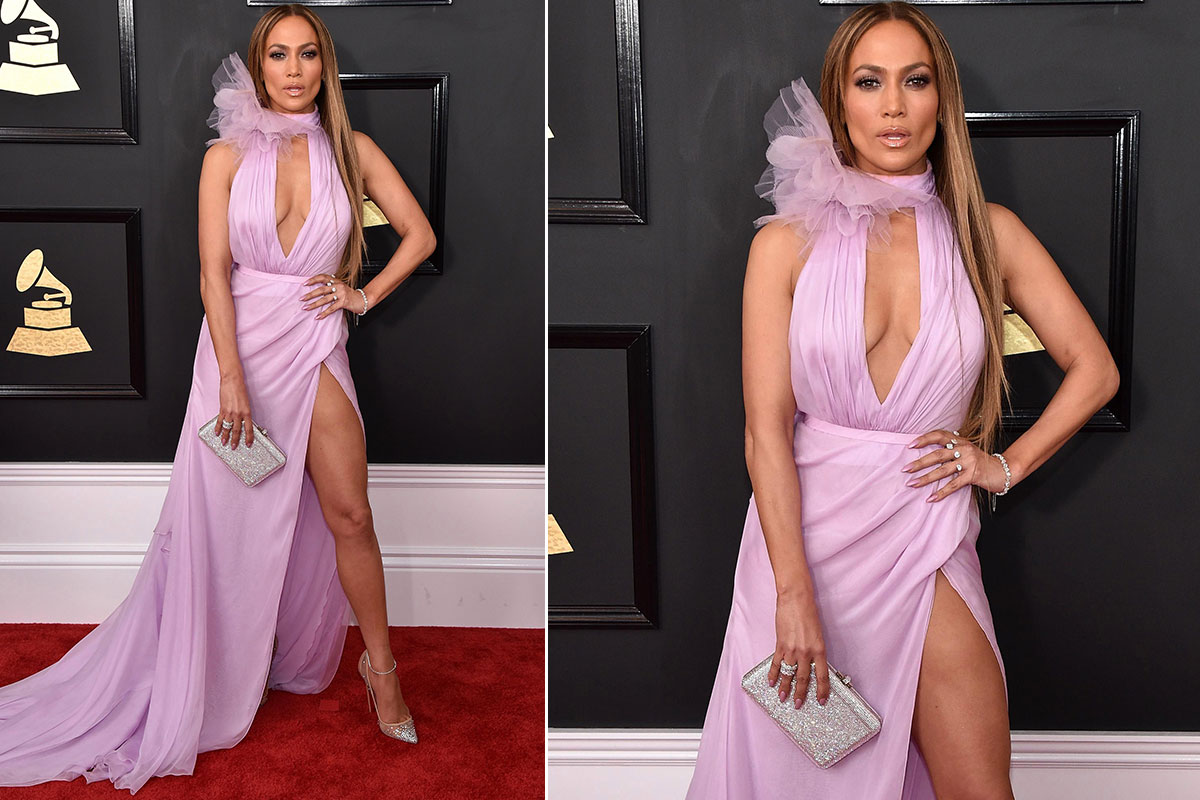 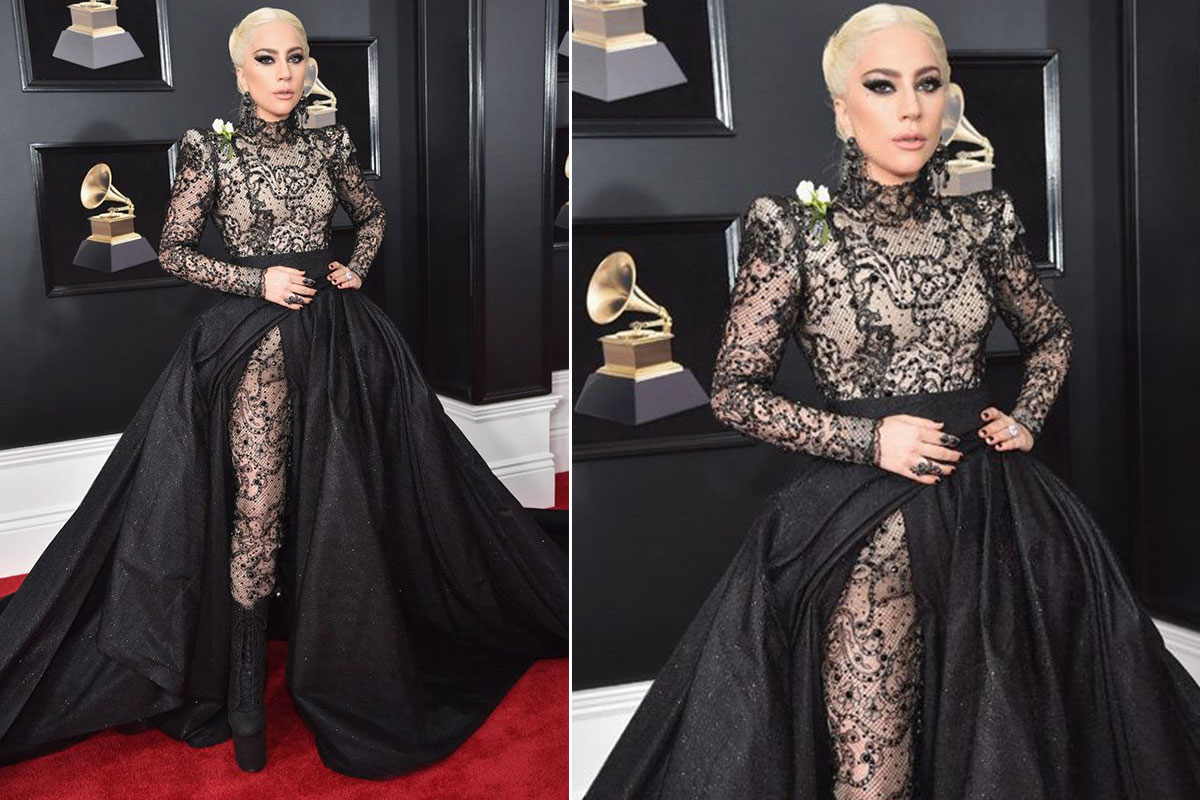 Miley Cyrus looked chic in a Jean-Paul Gaultier black jumpsuit holding a white rose in support of the #MeToo movement. 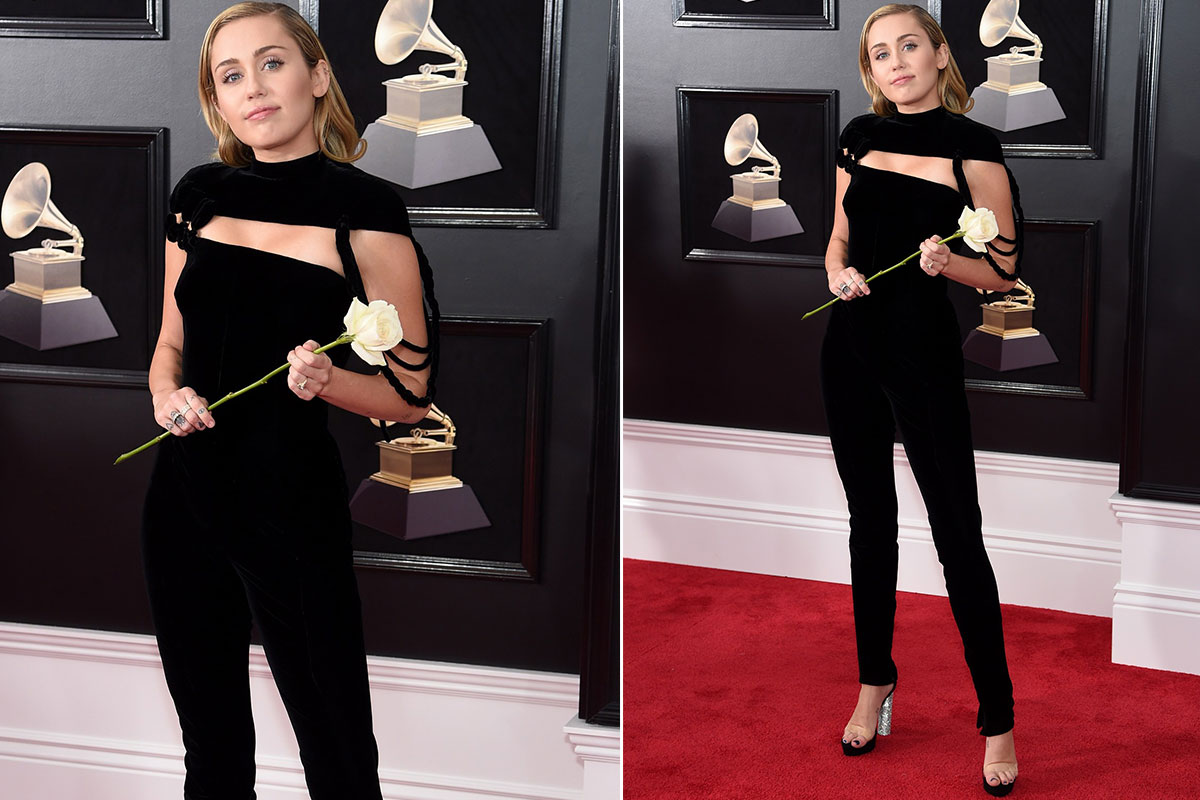 Cardi stunned in a vintage Thierry Mugler couture dress from 1995. 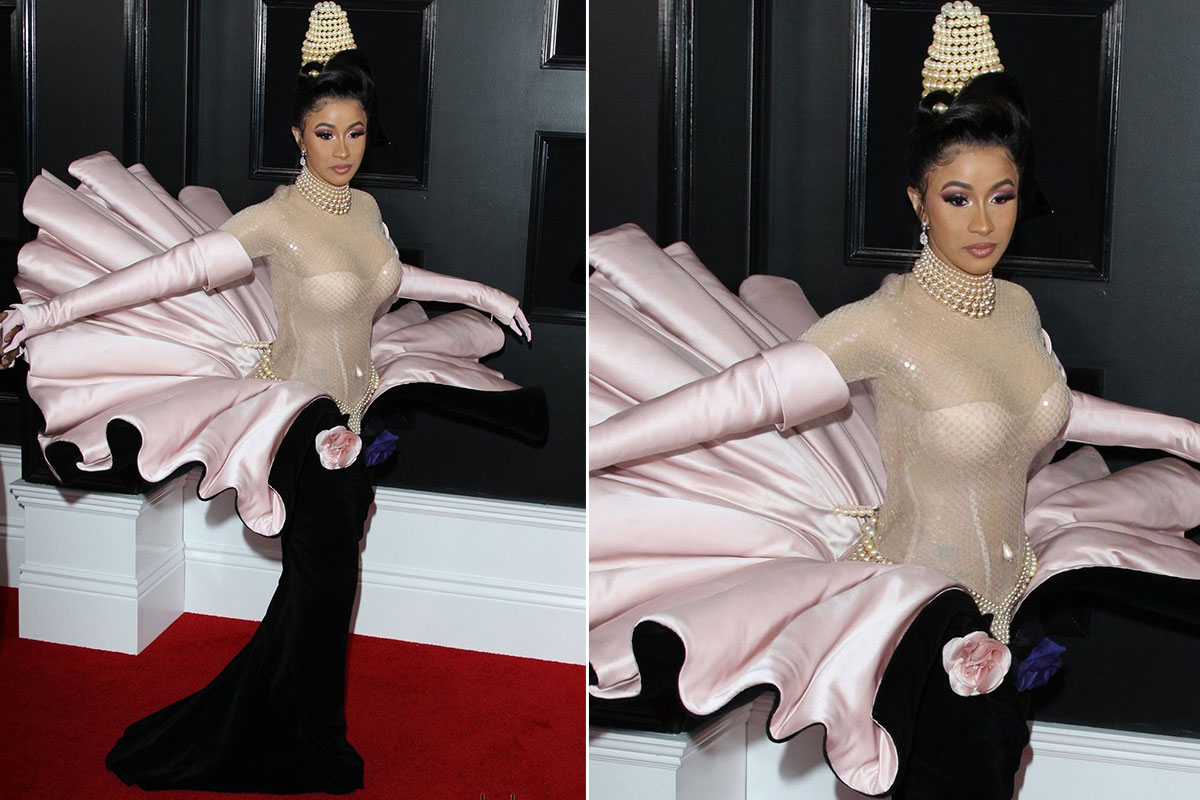 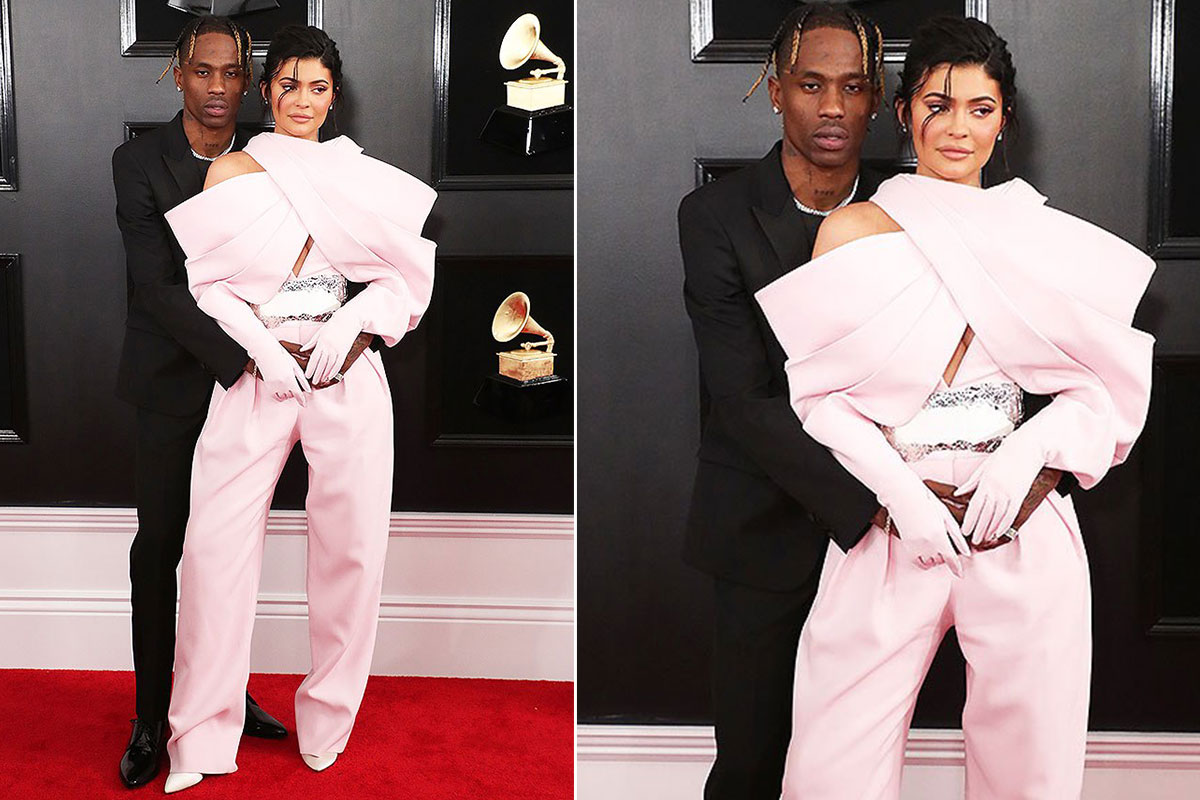 The 62nd Annual Grammy Awards ceremony is scheduled for January 26, 2020, at Staples Center in Los Angeles. and will be hosted by Alicia Keys.