Many of our male celebs showed how gender-bending is done at Met Ball 2019. 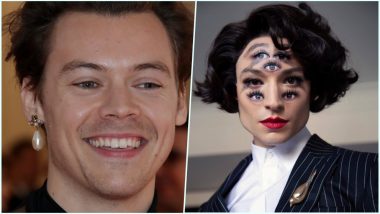 Met Gala is hallowed grounds for fashion, no doubt. But it’s also a stage to voice one’s opinions, and celebs have been using it to send out powerful political and social messages. This year at Met Gala 2019, male celebs have not only grabbed eyeballs with their stylish interpretation of the theme, but also made strong social statements. Some of the guests have leveraged the camp theme to address issues of sexuality and gender identity. One Direction singer Harry Styles, actor Michael Urie and others turned up in gender-bending outfits to give a big “f**k you’ to toxic masculinity. Here are some of the best androgynous looks from the Met Ball. Follow all the live action at the Met 2019.

Dressed in all Gucci, Harry Styles channelled his softer side with a delicate black sheer top with black pants, heels and a single pearl earring. 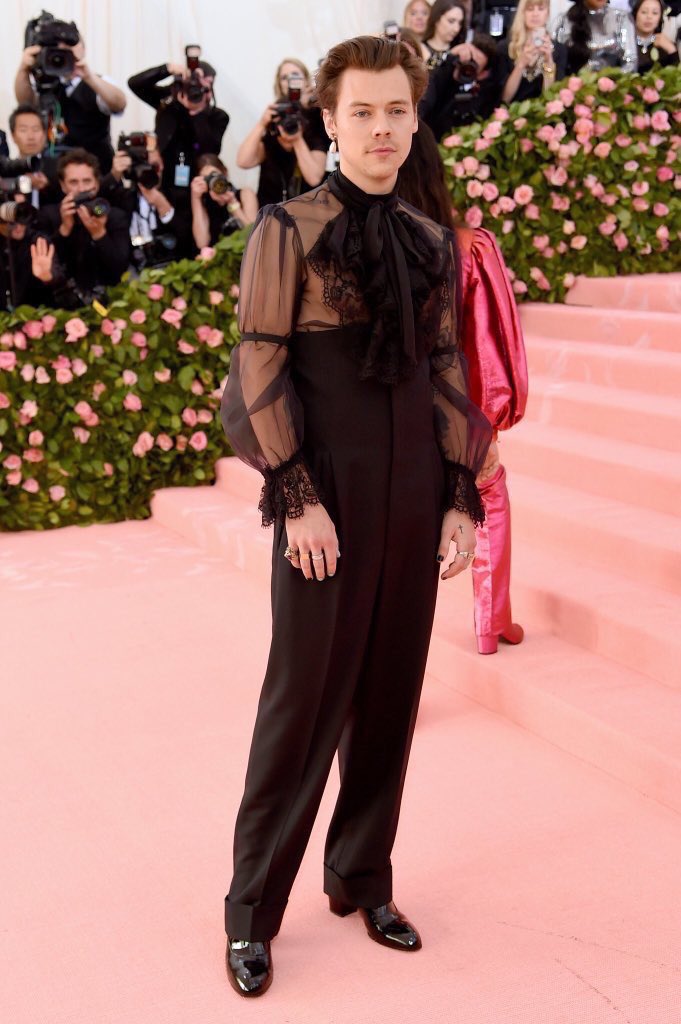 The blouse is embellished with a (excuse our French) a pussy-bow. As if you need any more proof that the outfit is pure brilliance, Piers Morgan disliked Style’s look. Cardi B Wears a Giant Vagina Dress to Met Gala 2019! You Can’t Un-See Grammy Winner’s Humongous Clitoris Gown.

Harry Styles with Alessandro Michele at the #MetGala in NYC, 6/5. pic.twitter.com/XYyHjGDB6E

He also let his long, wavy hair flow down his shoulders. The shade of pink look seems to be a hit with the celebs this year at the Met.

Michael Urie’s half-and-half outfit by Christian Siriano, which is one part pinstripe suit and one part pink strapless tulle dress, was yet another Yay for us.

The makeup on Urie’s face was also unique, with his feminine side done up in a butch style and masculine side made up with lipstick and powder. 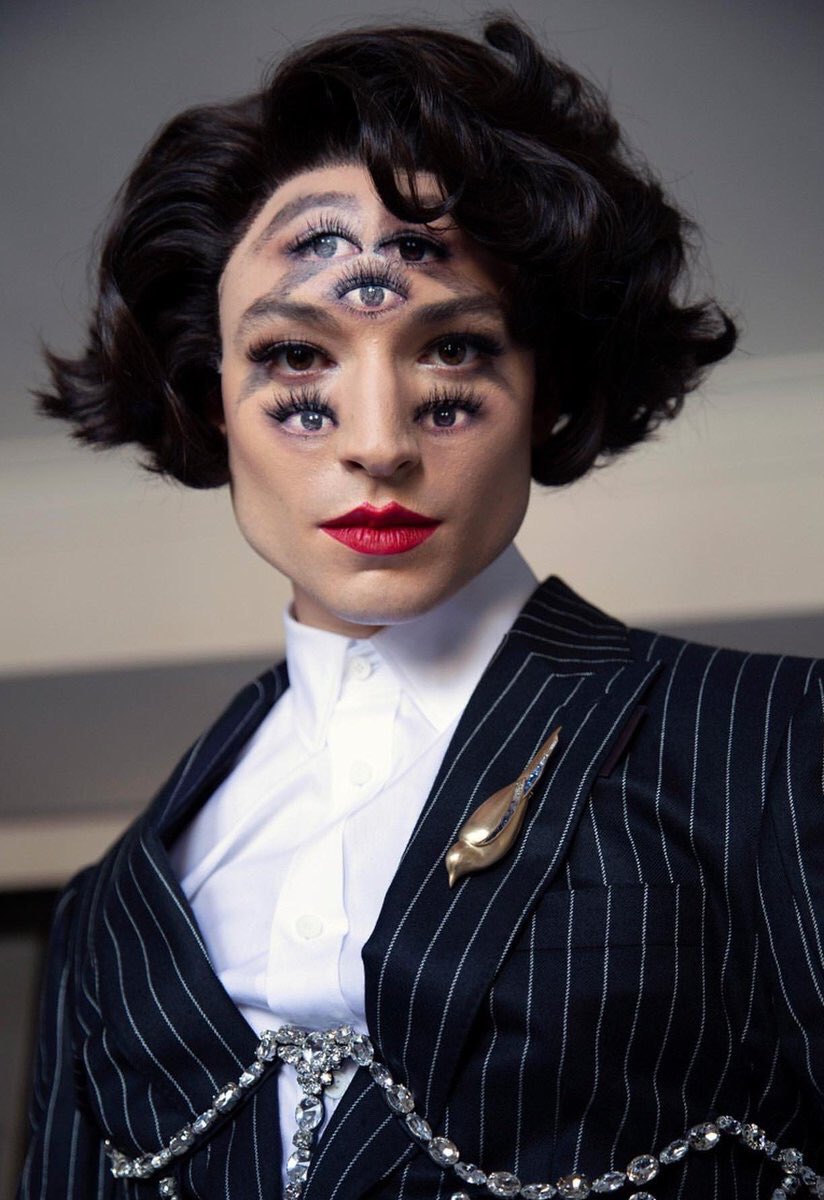 Watch him get ready:

i could watch this for hours, mimi choi is so damn talented!!#MetGala

Miller made quite an appearance, wearing a cape and a mask, which he removed to reveal a pinstripe suit with a train, full face of makeup, bright red lipstick and a bejewelled corset-like accompaniment.

These are some of the best androgynous looks from male celebs who dared to break gender norms. But as we cheer them, trolls have emerged from the woodwork with sexist comments. However, the message is clear: toxic masculinity can go f**k itself!

(The above story first appeared on LatestLY on May 07, 2019 02:23 PM IST. For more news and updates on politics, world, sports, entertainment and lifestyle, log on to our website latestly.com).