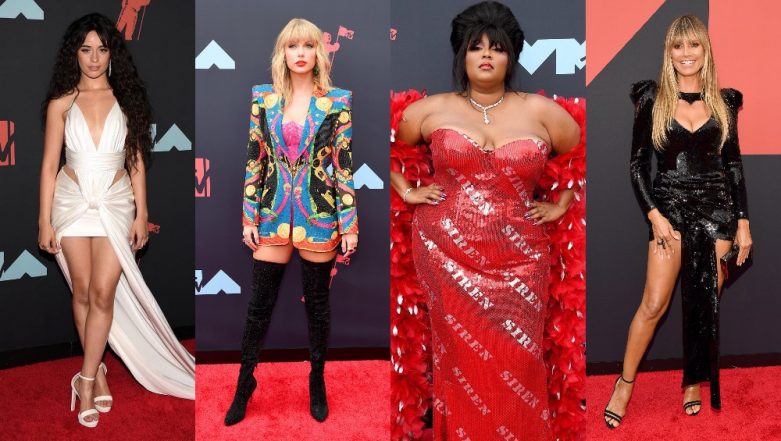 The red carpet of the 2019 MTV Video Music Awards saw some really gorgeous ensembles at the red carpet. As the awards witnessed some spectacular performances from Missy Elliot, Lizzo, Miley Cyrus, Lil Nas X and more, the red carpet also had a good time checking out cool ensembles. Even though some of them opted to wear red at the red carpet, they did it with so much panache that it only looked good. Like Lizzo's 'Siren' Moschino gown and Hailee Steinfeld's sheer red gown. Even though they were red which usually does not complement with the vibe of the red carpet, they did rock it. MTV Video Music Awards 2019 Full Winners List: Ariana Grande, Lil Nas X, the Jonas Brothers, Billie Eilish Take Home Majority Of The Trophies!

Taylor Swift, Heid Klum, Diplo and Lil Nas X's kitschy ensembles definitely put us in a good mood. Now making kitsch work is a challenge but these actors did it so well! Check out all the good red carpet looks. Shawn Mendes and Camila Cabello Will Perform Senorita at Video Music Awards 2019 and Fans Can't Wait for them to Debut as a Couple on Stage 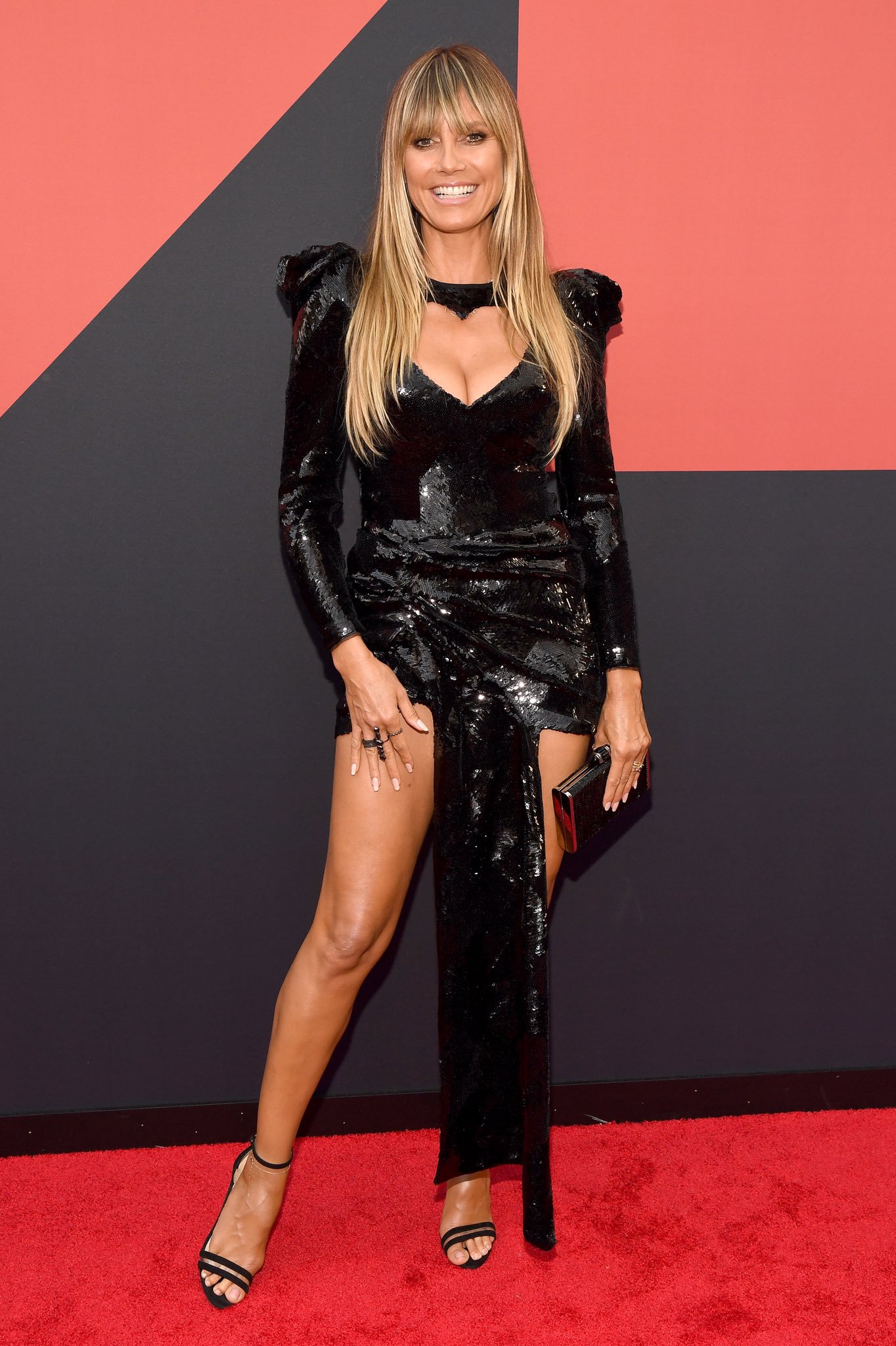 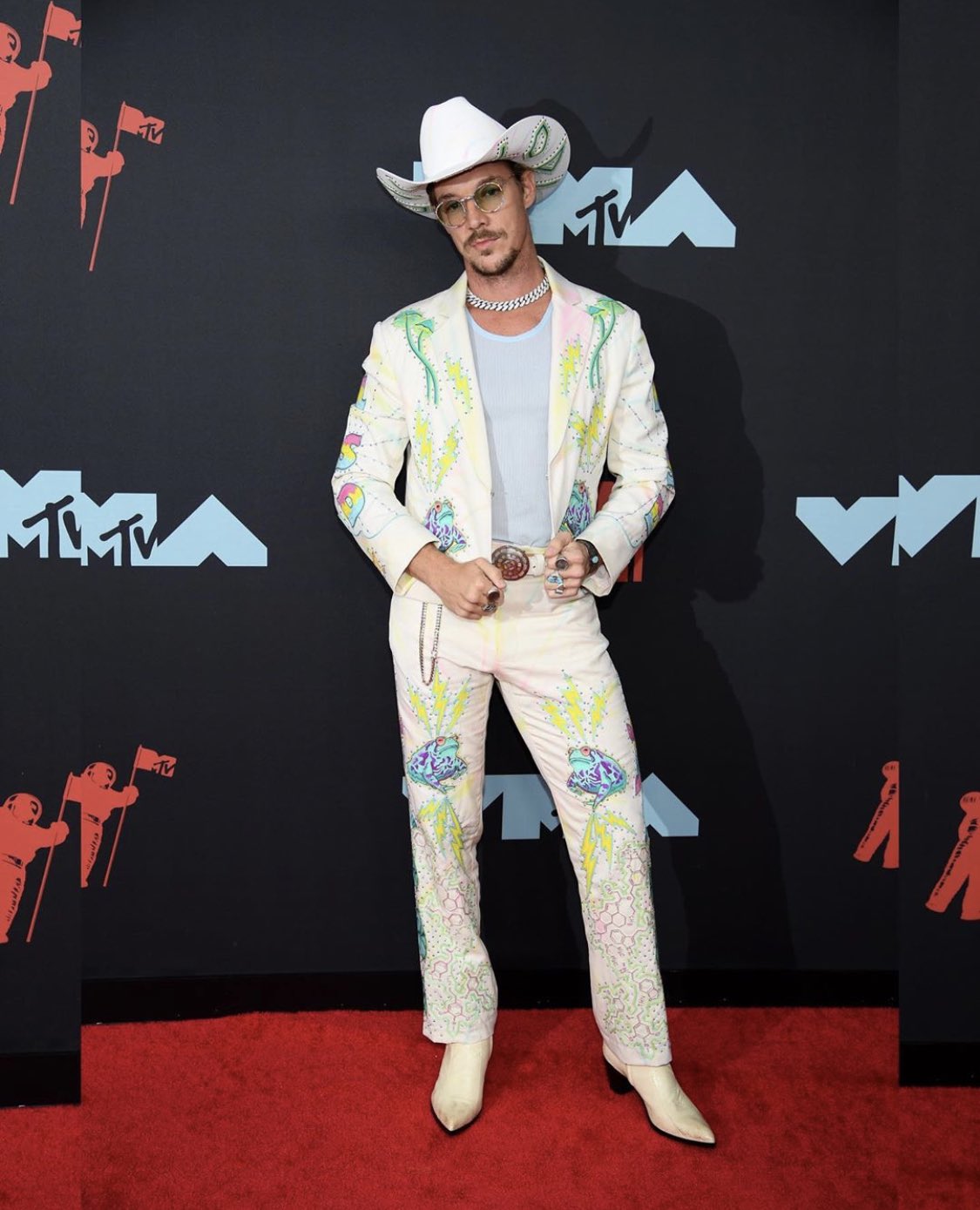 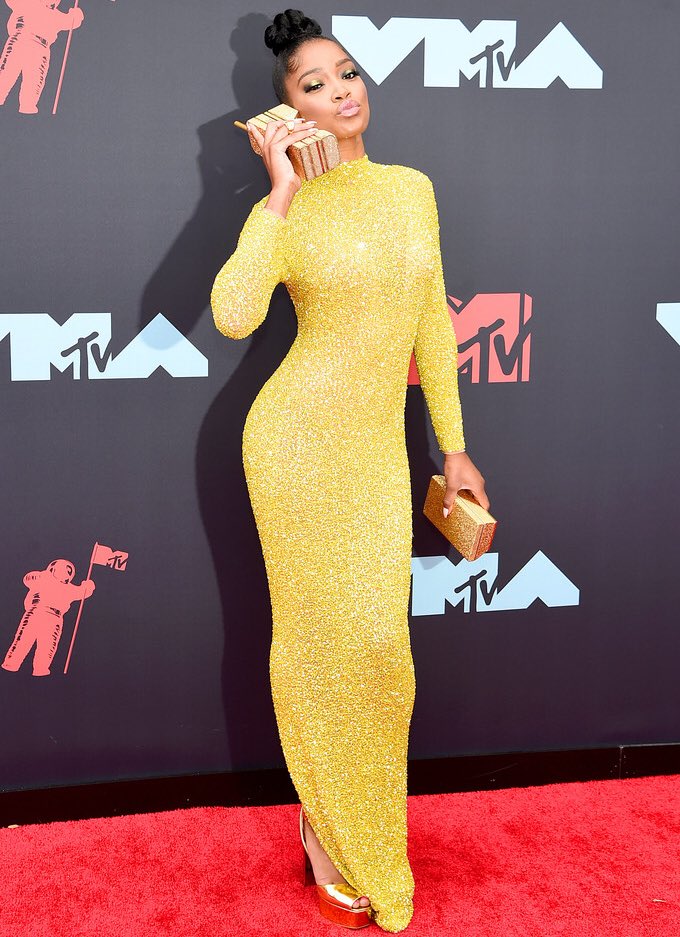 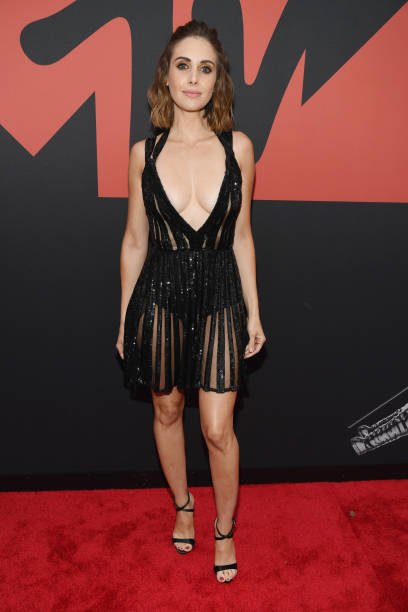 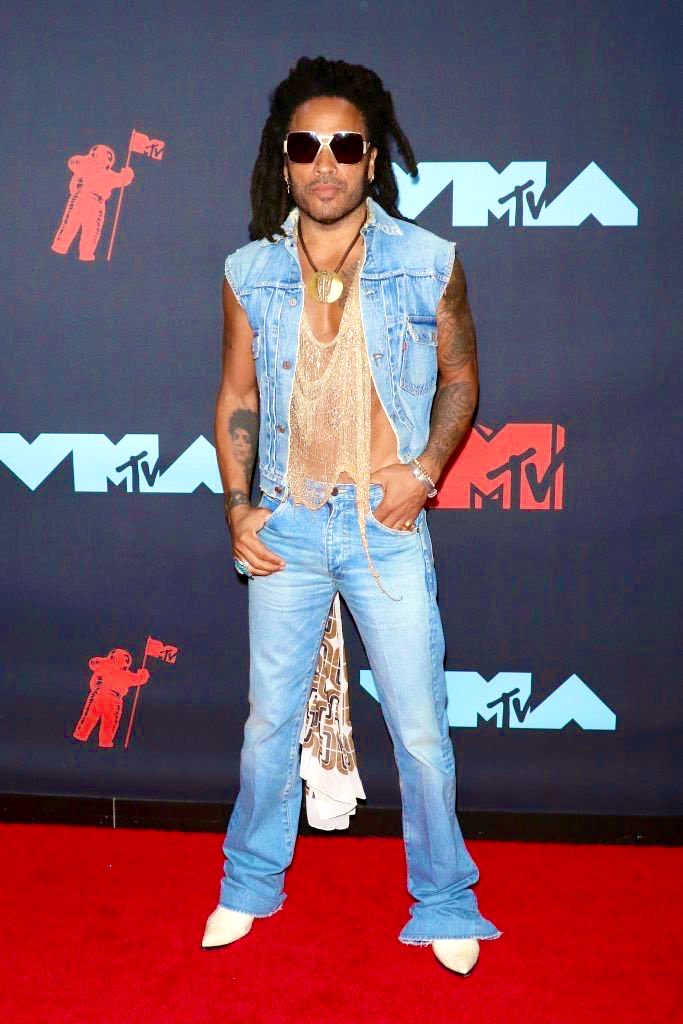 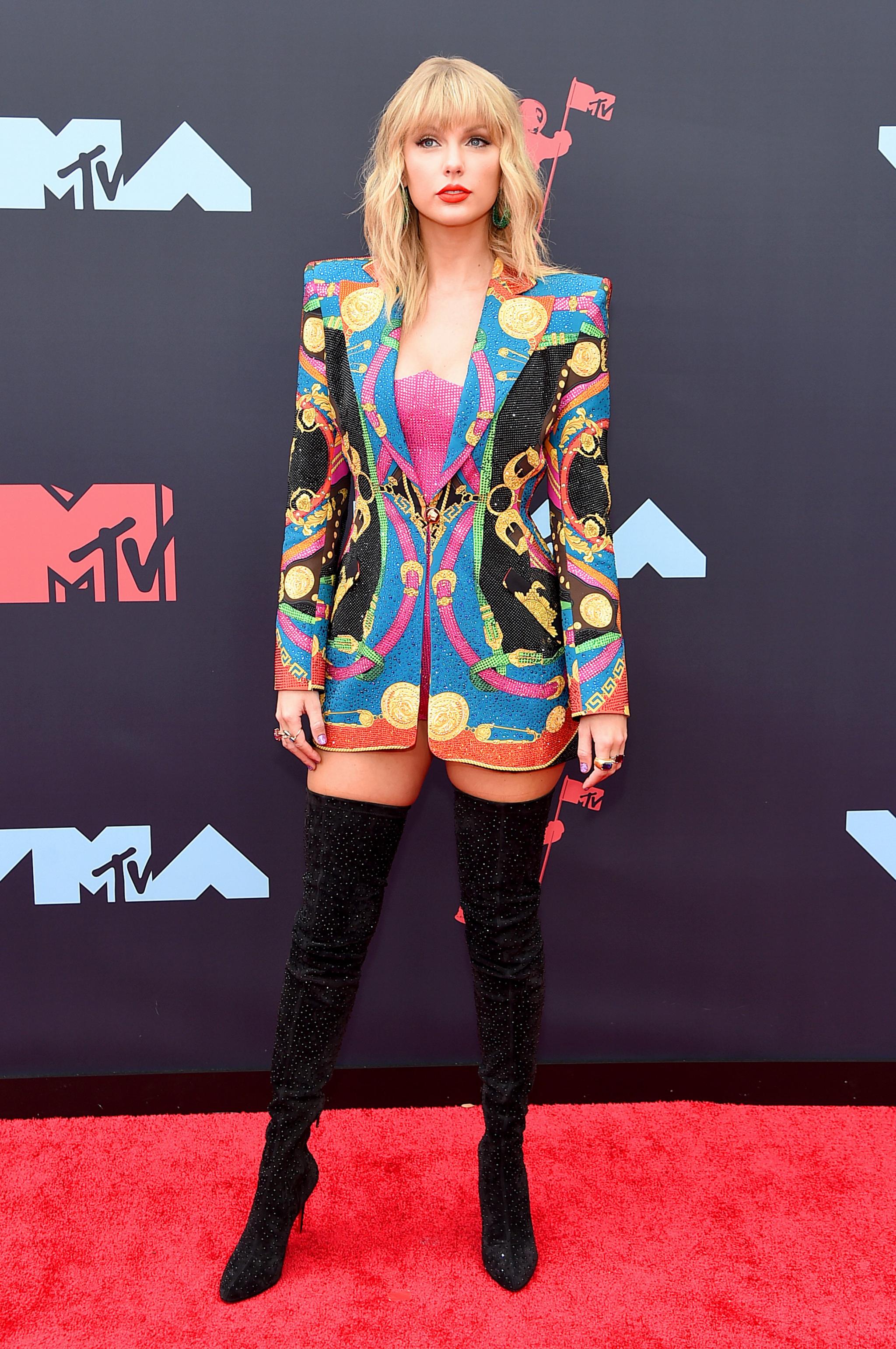 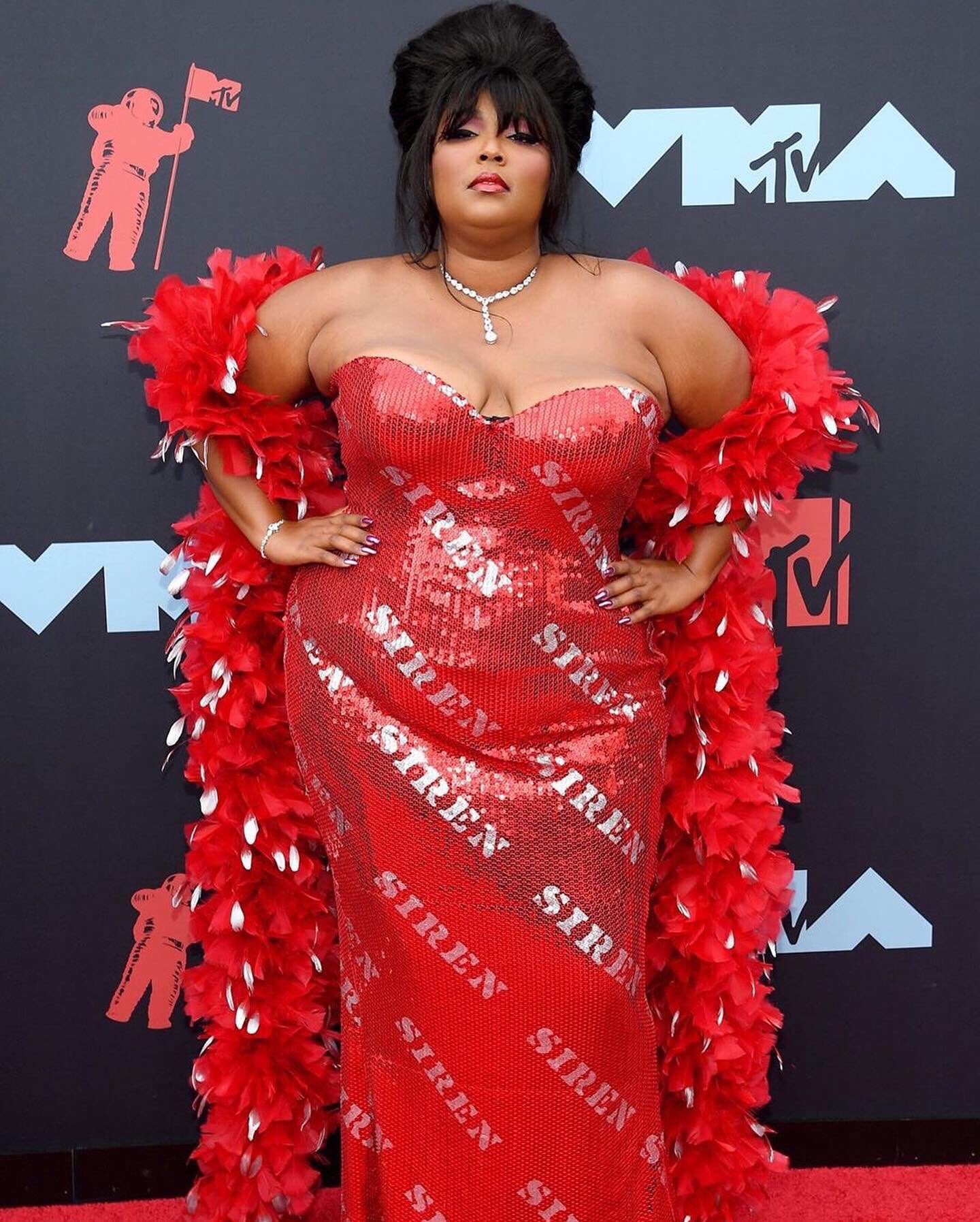 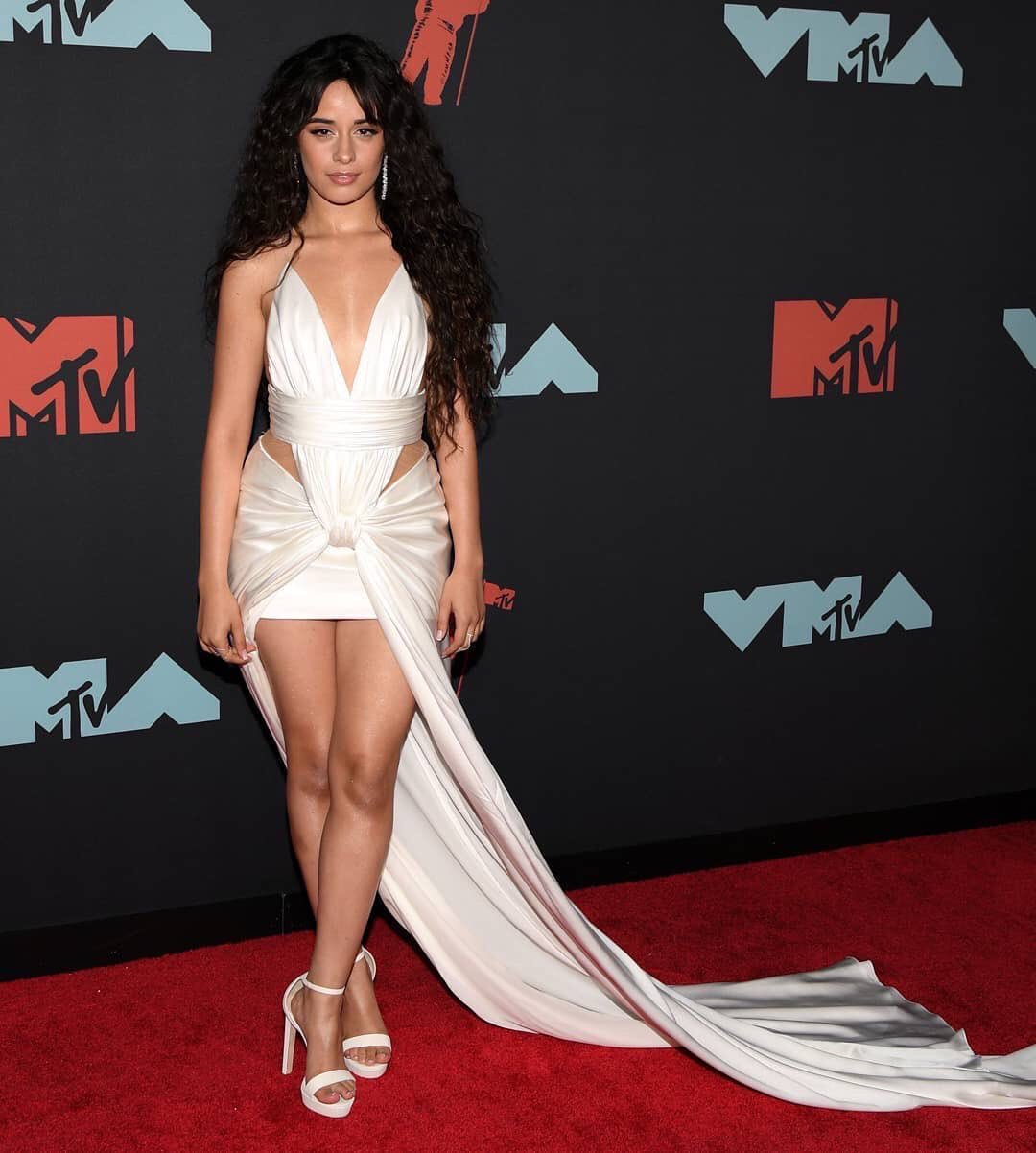 The Jonas Brothers in Fendi suits 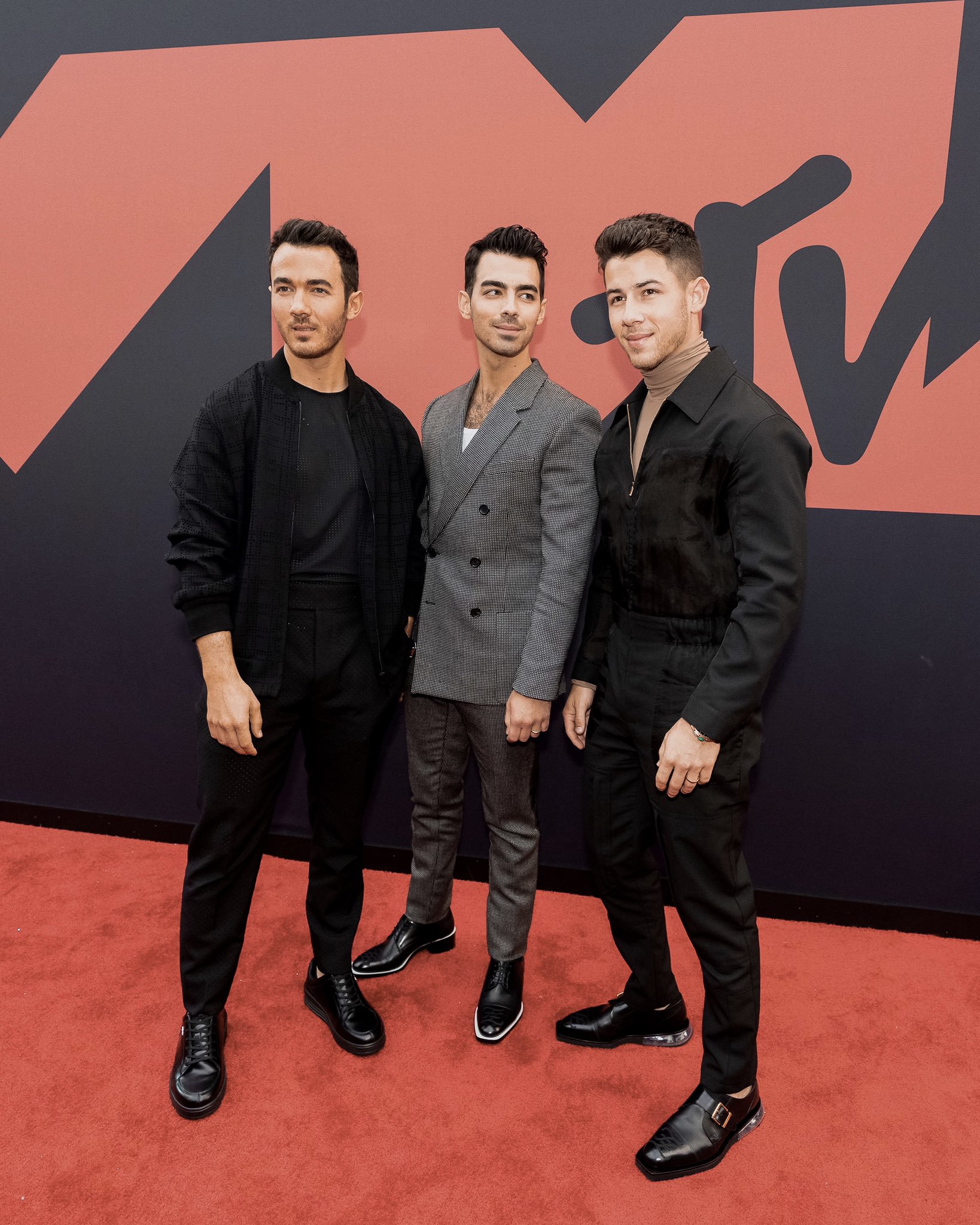 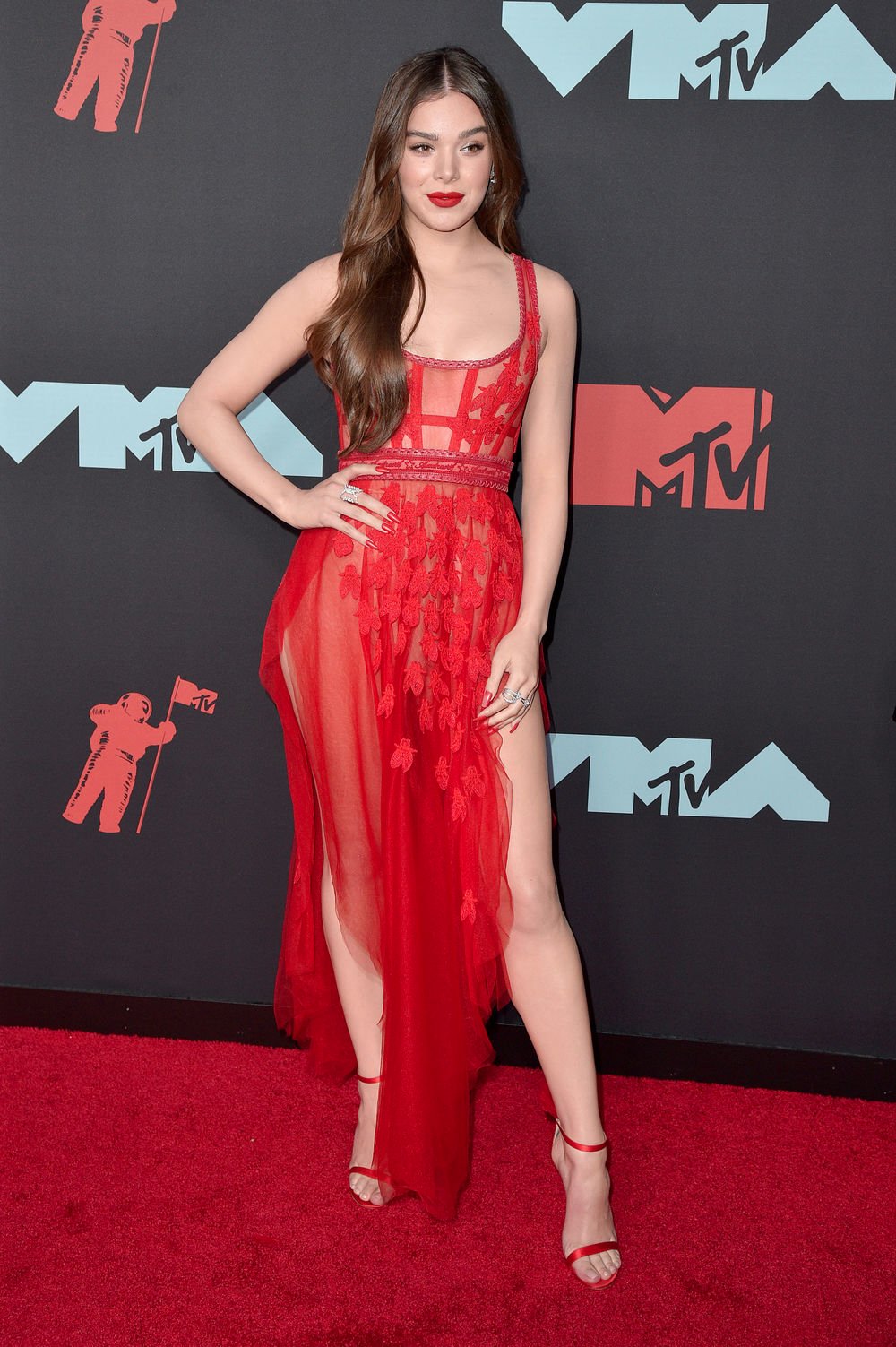 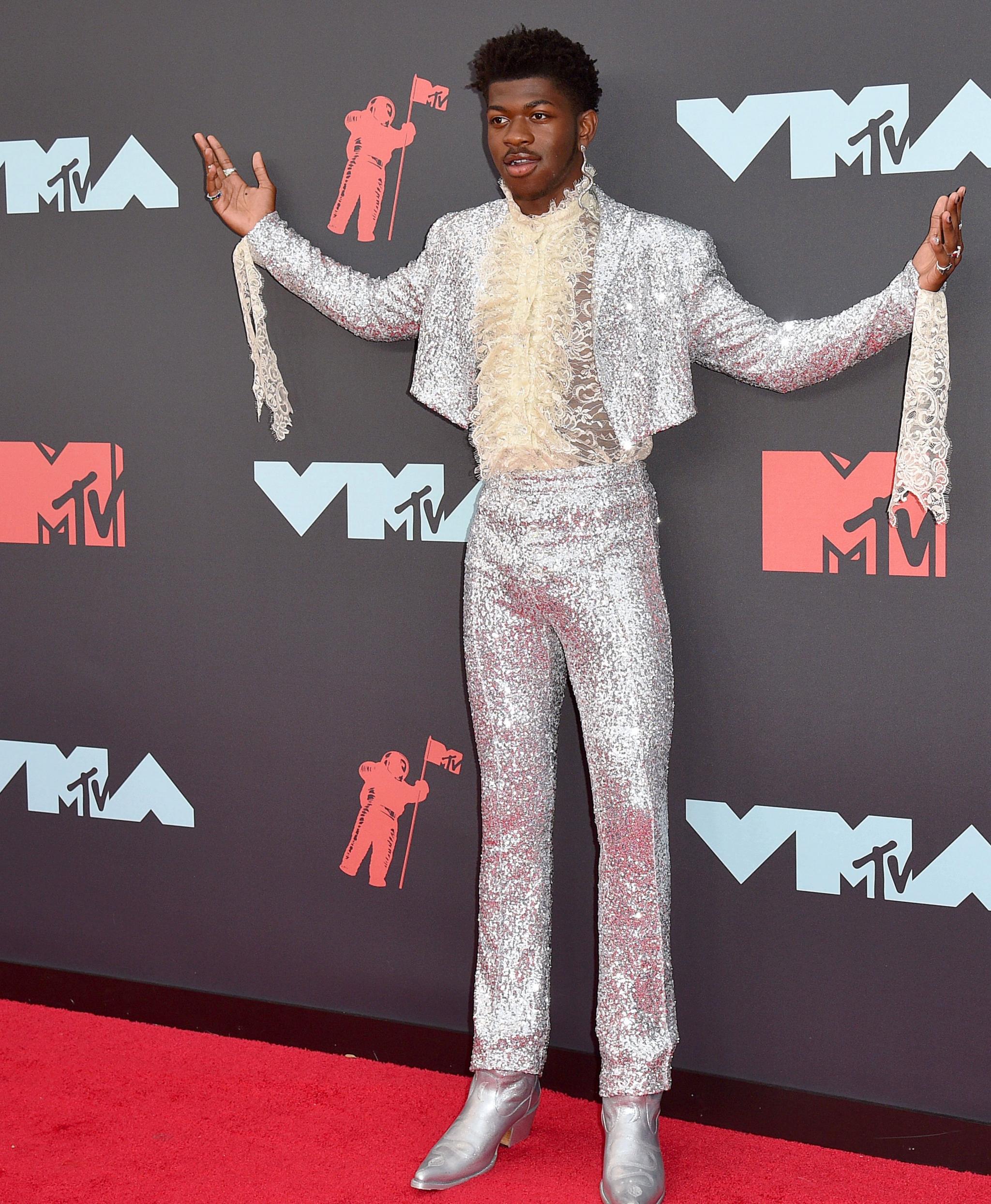 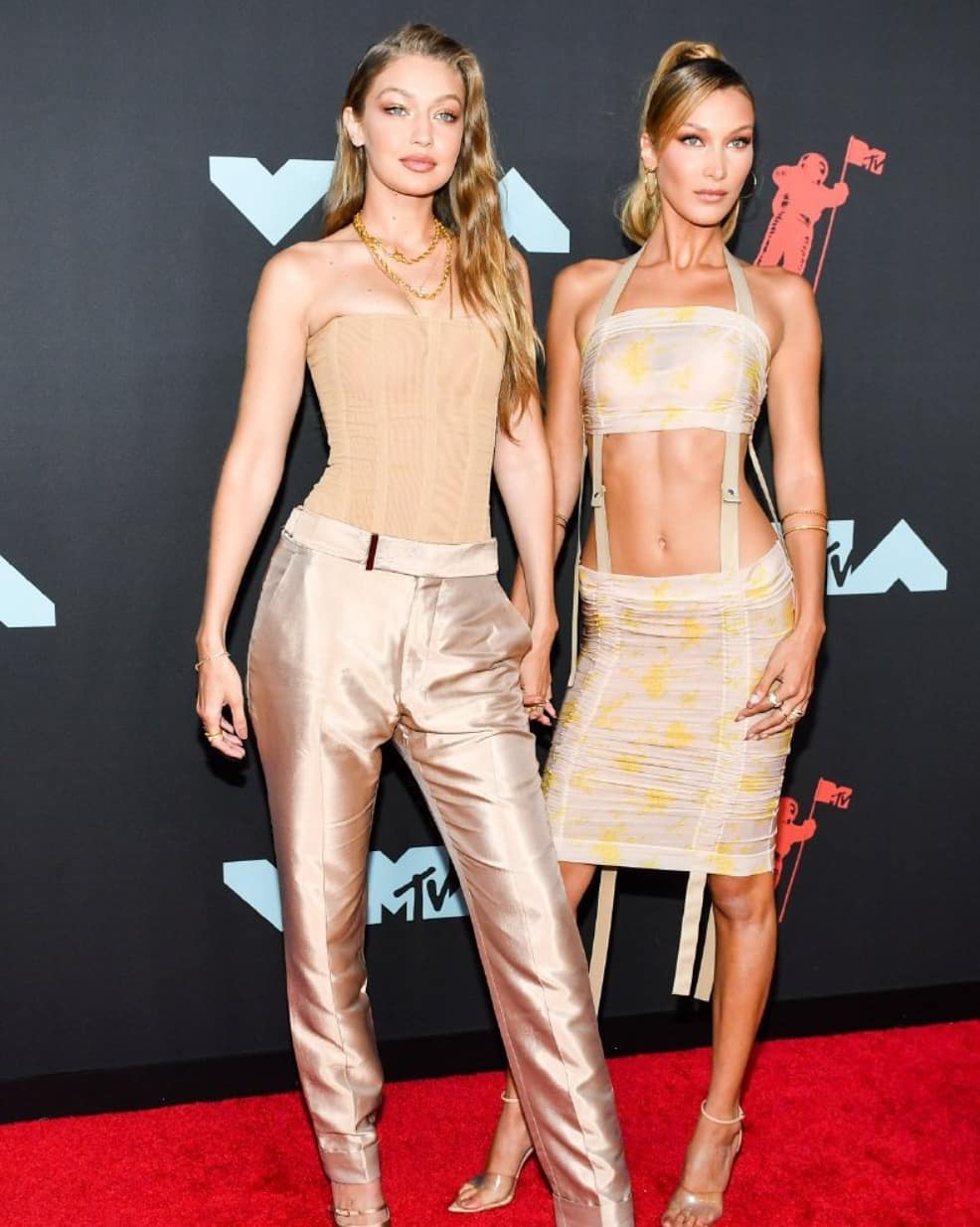 Stay tuned to this space for more updates on MTV Video Music Awards 2019.