Prabhas! He stormed into the global scene with Baahubali having his roots predominantly in Telugu films. Basics are his thriving vibes for any off-screen mood unless the mood demands a dapper mood through a bespoke suit. We briefed up a fashion capsule of some of his casual style moments from recent times. 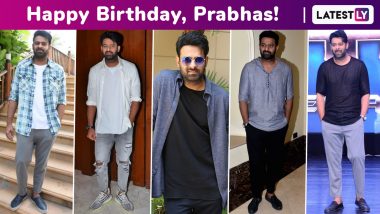 Prabhas! He stormed into the global scene with Baahubali having his roots predominantly in Telugu films. Debuting in 2002 with Eeswar,  he followed it up with fine roles in films like Varsham (2004), Chatrapathi (2005), Chakram (2005), Billa (2009), Darling (2010), Mr. Perfect (2011), and Mirchi (2013). But it was in the titular role of Baahubali in S. S. Rajamouli's epic action film Baahubali: The Beginning (2015) that catapulted him to unfathomed realms of fame. Prabhas reprised his role in its sequel, Baahubali 2: The Conclusion (2017) that shattered all records. On the fashion front, Prabhas channels a signature nonchalant, laidback charming and an easy vibe. Not a trend hound or a conscious dresser, Prabhas snowballs his attitude perfectly into non-fussy styles. Basics are his thriving vibes for any off-screen mood unless the mood demands a dapper mood through a bespoke suit. Casual suaveness is how he usually rolls. Also not the one to make random appearances but allowing his work to speak, Prabhas' casual fashion moments are rare, cleverly styled and an instant charmer. He turns a year older today. We briefed up a fashion capsule of some of his casual style moments from recent times.

The usual accompaniments to all of his styles include a three-day-old stubble and slicked hair. Here's a closer look. Radhe Shyam: Makers Introduce Prabhas As Vikramaditya Ahead Of His Birthday And The Superstar Looks Dapper!

A black tee, grey pants and black shoes were accompanied by slicked back hair and sunnies. 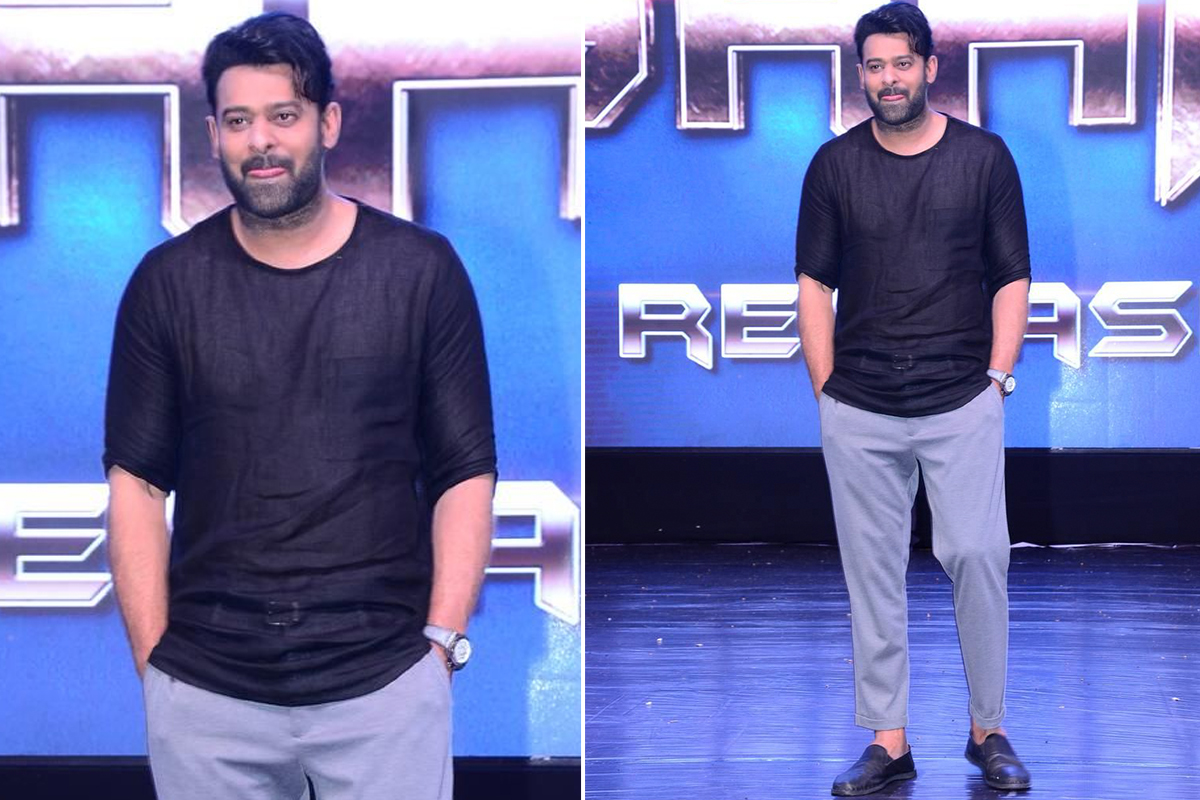 Breaking the monotony of his all-black look of a tee and pants with an oversized grey shirt, Prabhas chose round sunnies and slip-on for this look. 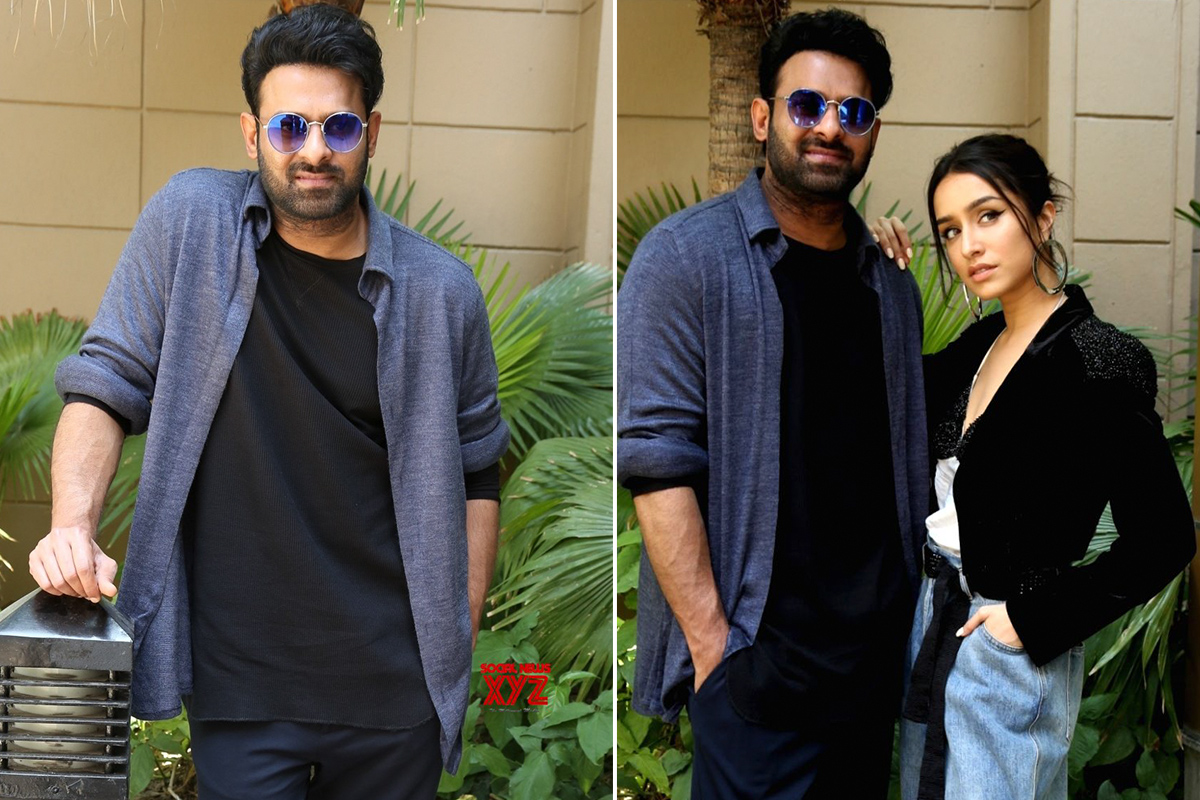 A white tee over light pants was layered over with a checkered shirt. Slip-on, slicked hair and a simple charm completed his look. 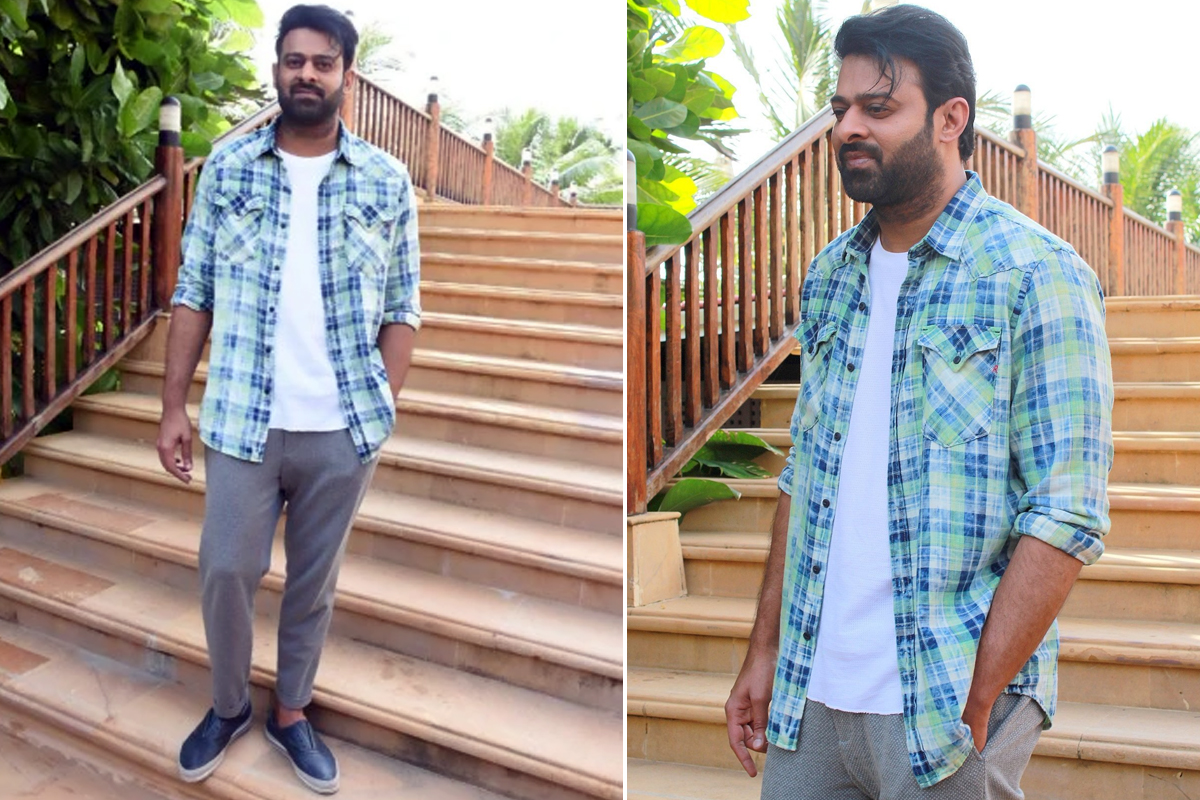 A grey hoodie short kurta teamed with black pants and shoes greets us in this picture. 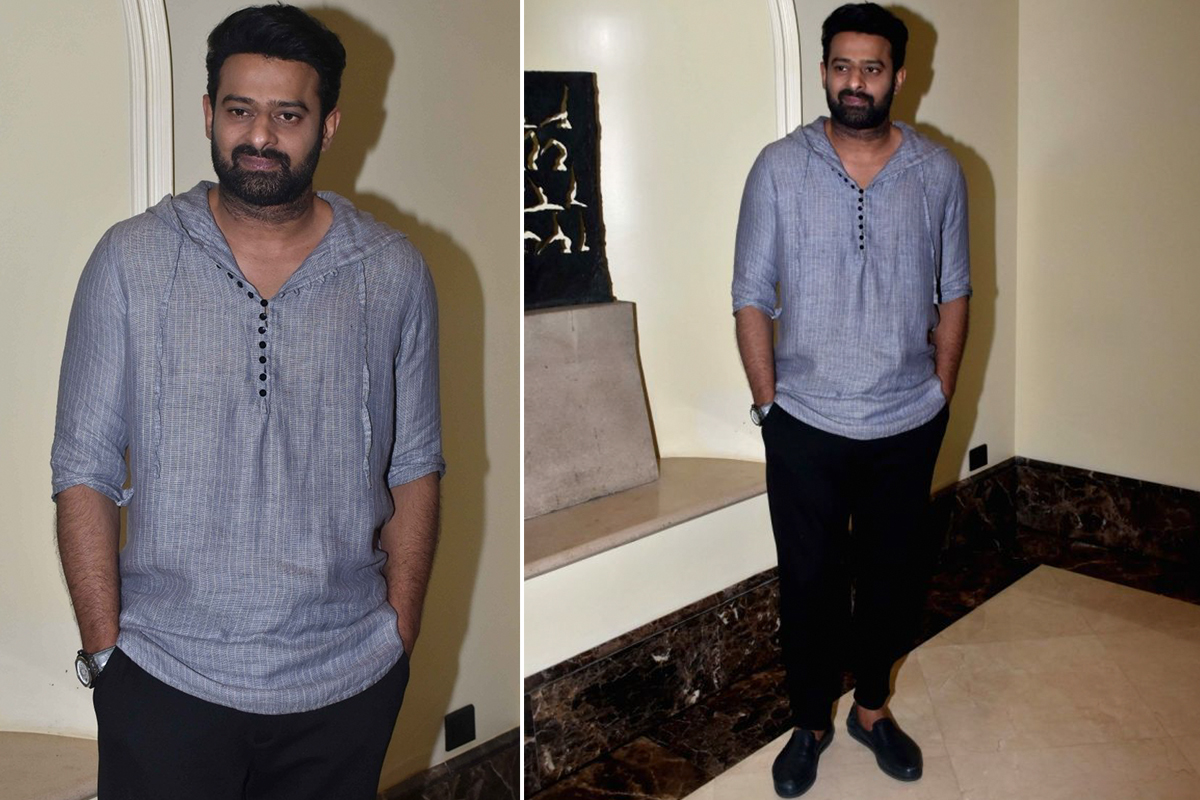 White tee, knee ripped denim, sunnies and a jacket were accompanied by a slick hairdo. 1 Year of Saaho: Prabhas Celebrates the First Anniversary of His Last Release, Fans Gaga Over his Monochrome Picture. 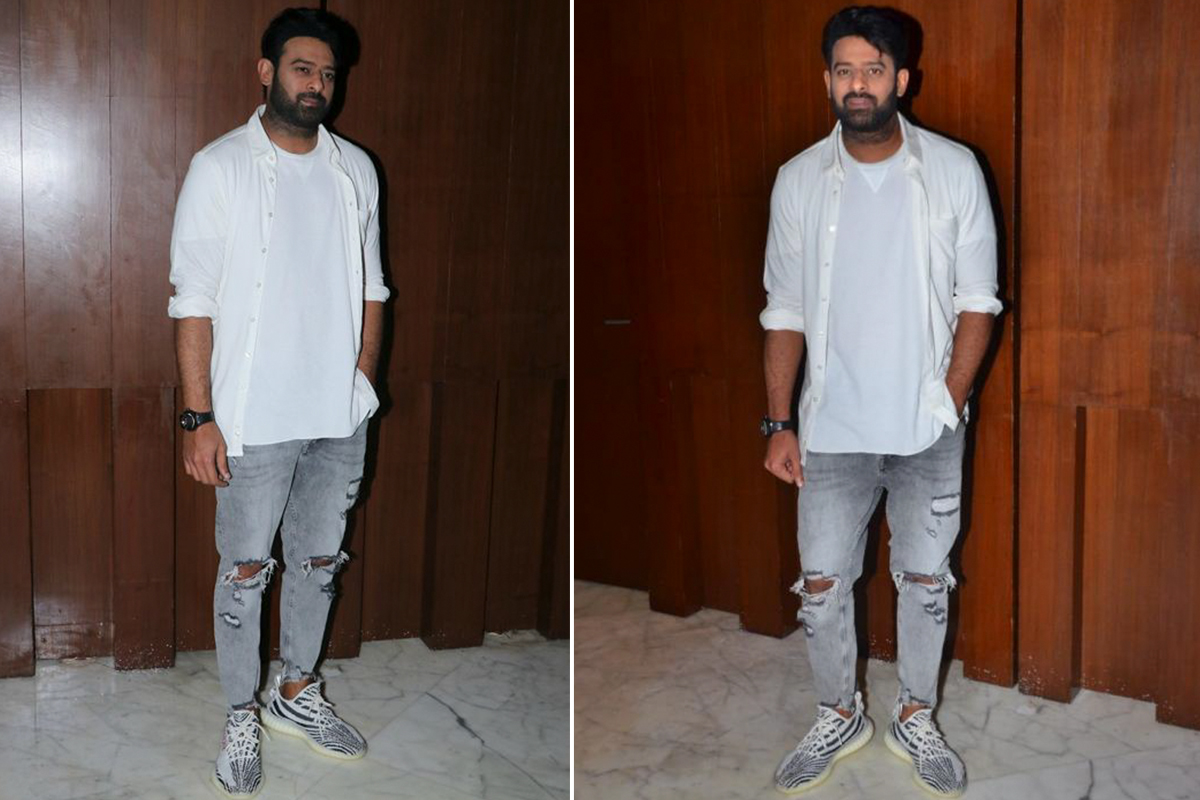 Laidback cool as he is, Prabhas' modest style is a hearty extension to his modest persona. Here's wishing him a fabulous birthday and a fashion fabulosity for the future.

(The above story first appeared on LatestLY on Oct 23, 2020 08:00 AM IST. For more news and updates on politics, world, sports, entertainment and lifestyle, log on to our website latestly.com).