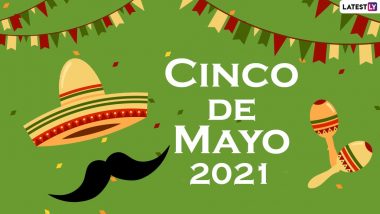 Cinco de Mayo is celebrated annually on May 5 to commemorate the Mexican Army's victory over the French Empire at the Battle of Puebla. The Mexican army emerged victoriously at the Battle of Puebla on May 5, 1862, under the leadership of General Ignacio Zaragoza. This event is a relatively minor holiday in Mexico, however, in the United States, it has evolved into an observation of Mexican culture and heritage, particularly in areas with large Mexican-American populations. Meanwhile, on the occasion of Cinco de Mayo 2021, we will help you with this festival HD images, wishes, Facebook greetings, GIF messages, WhatsApp stickers, and SMS to celebrate this historical day.

Many people around the world have a misconception that Cinco de Mayo is Mexico's Independence Day. Within Mexico, Cinco de Mayo is primarily observed in the state of Puebla, where Zaragoza’s unlikely victory occurred, although other parts of the country also take part in the celebration. In the United States, every year the celebration of Cinco de Mayo is observed by parades, parties, mariachi music, Mexican folk dancing, and traditional foods such as tacos and mole poblano.

You can actively participate in the celebration of this Mexican culture by sending out creative motivational and attractive messages to your Mexican-American friends and people in your contact. Below, we will provide wide options to download Happy Cinco de Mayo HD images, Facebook messages, WhatsApp stickers, GIF greetings, and signal quotes which are available for free download. 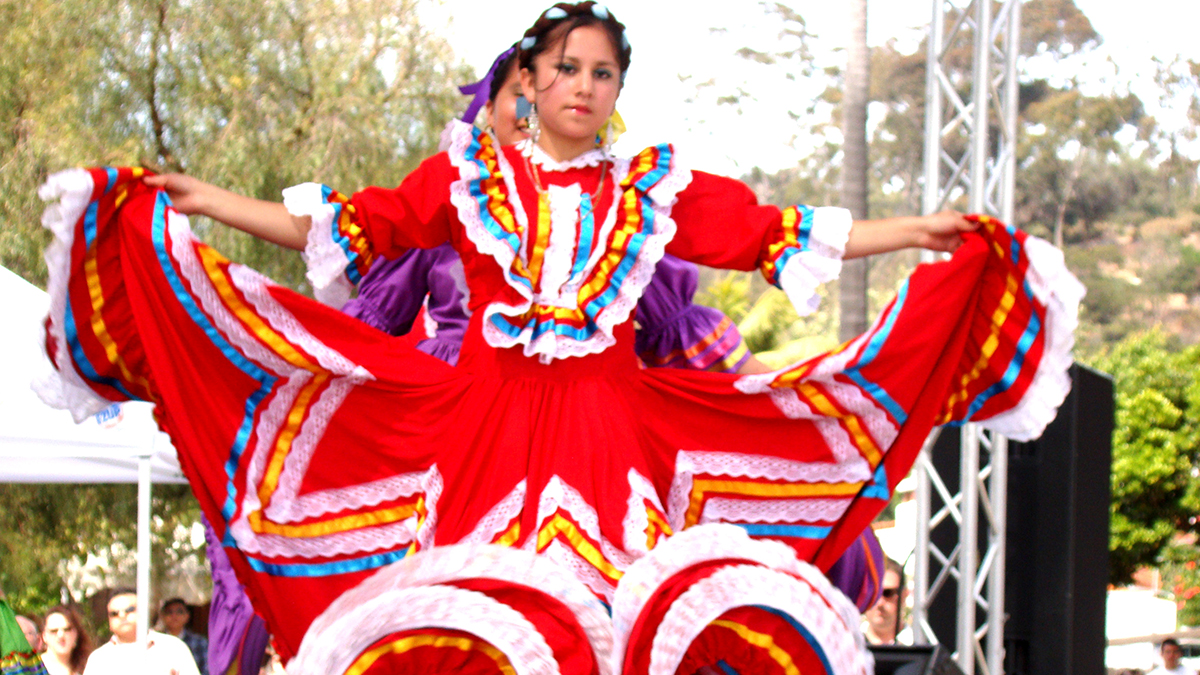 WhatsApp Message Reads: Wishing a colorful, fun, and festive Cinco de Mayo to all my amigos! 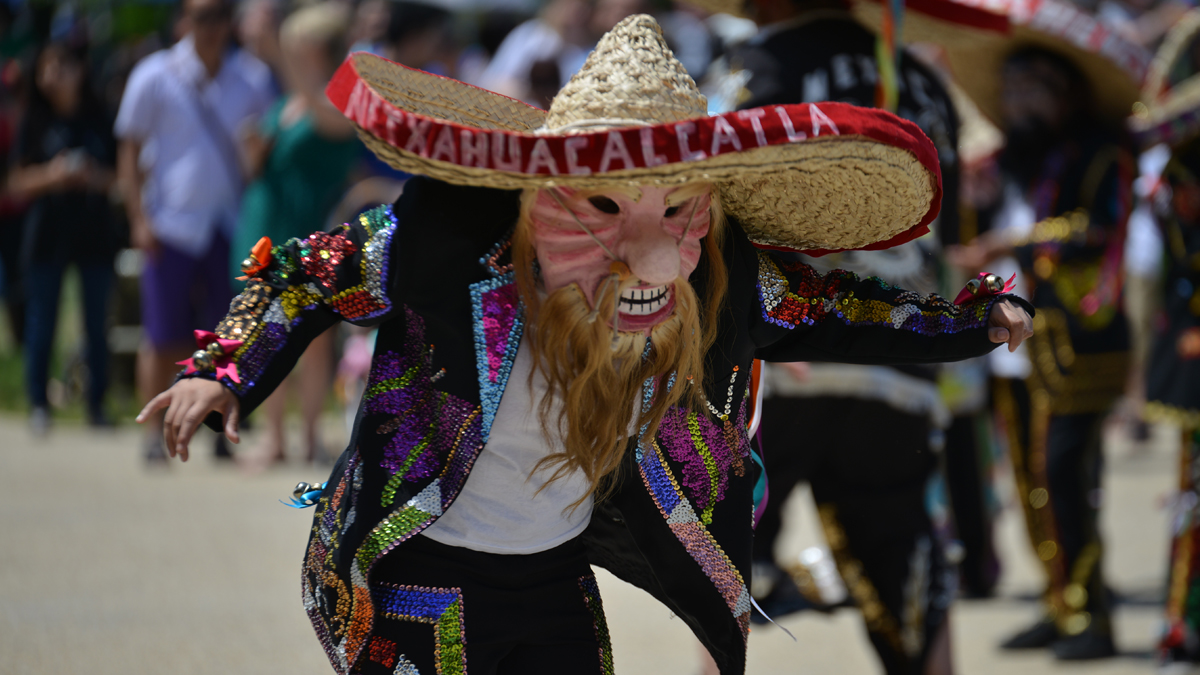 WhatsApp Message Reads: Happy Cinco de Mayo! Hope everyone gets their fill of tacos and margaritas! 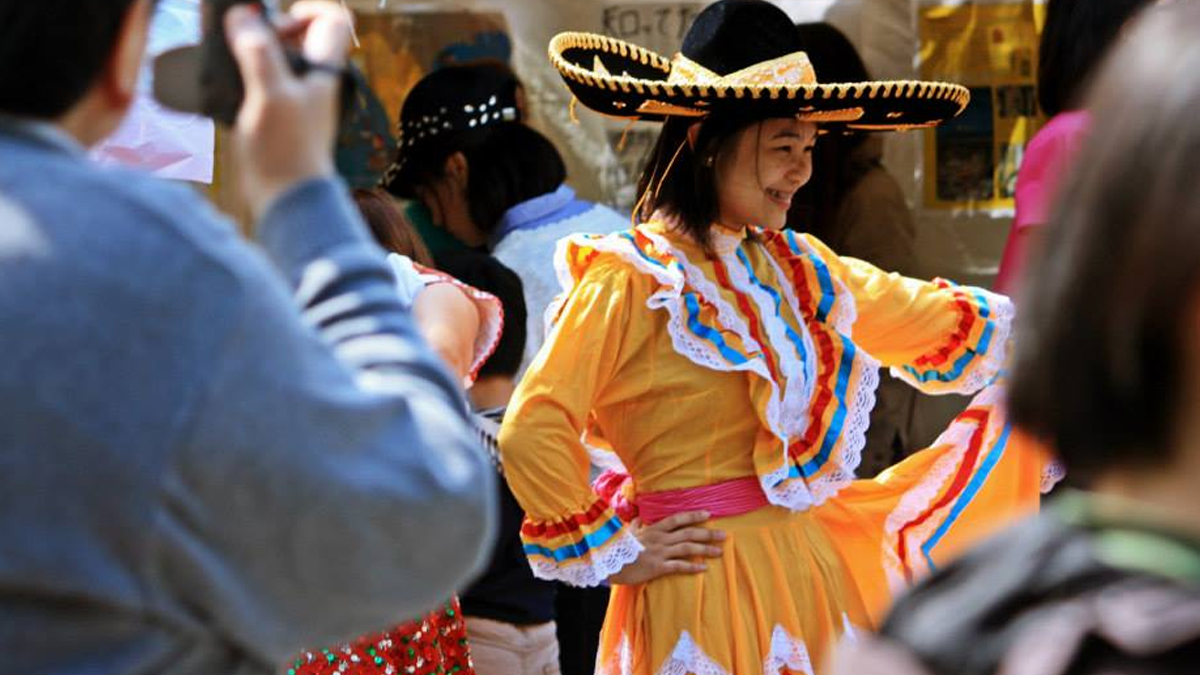 WhatsApp Message Reads: May your Cinco de Mayo be as beautiful and vibrant as the culture of Mexico. 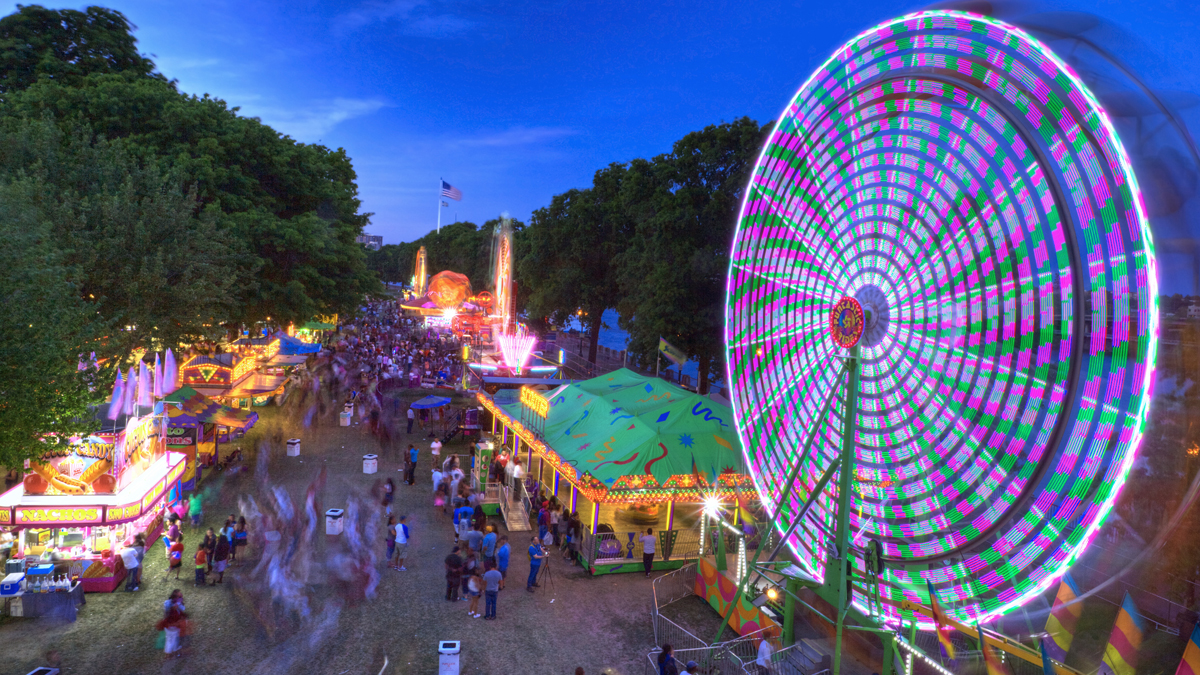 Get innovative this Mexican event by downloading Cinco de Mayo WhatsApp stickers from here. We wish you all a very Happy Cinco de Mayo 2021.

(The above story first appeared on LatestLY on May 05, 2021 09:07 AM IST. For more news and updates on politics, world, sports, entertainment and lifestyle, log on to our website latestly.com).