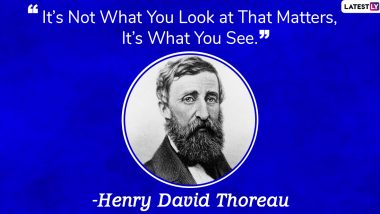 National Simplicity Day is observed in the United Kingdom on July 12 every year in the honour of the birthday of American essayist Henry David Thoreau. He was born on July 12, 1817, Concord, Massachusetts, United States Thoreau was an author, environmentalist, tax resister, poet development critic, surveyor, and abolitionist among many other things. His book Walden is popular for focusing on the reflection of simple living in natural surroundings. His thoughts on simplicity have inspired quite a lot of people to think about the importance of quality. As we observe National Simplicity Day 2020, we bring to you quotes by Henry David Thoreau on life, society, success, inner strength and a lot more. National Simplicity Day 2020 Quotes: Thoughtful Sayings About The Concept of Simplicity to Share With Your Loved Ones.

His essay on "Civil Disobedience" originally published as "Resistance to Civil Government", an argument for disobedience to an unjust state is among his famous works. Thoreau was an early advocate of recreational hiking, canoeing, an early conservationist who believes in conserving natural resources and preserving wilderness. While he valued the vegetarian diet as a matter of practicality, he did not keep a strict vegetarian. Global Forgiveness Day 2020 Quotes and HD Images: Meaningful Sayings on Forgiveness That Will Inspire You to Let It Go. 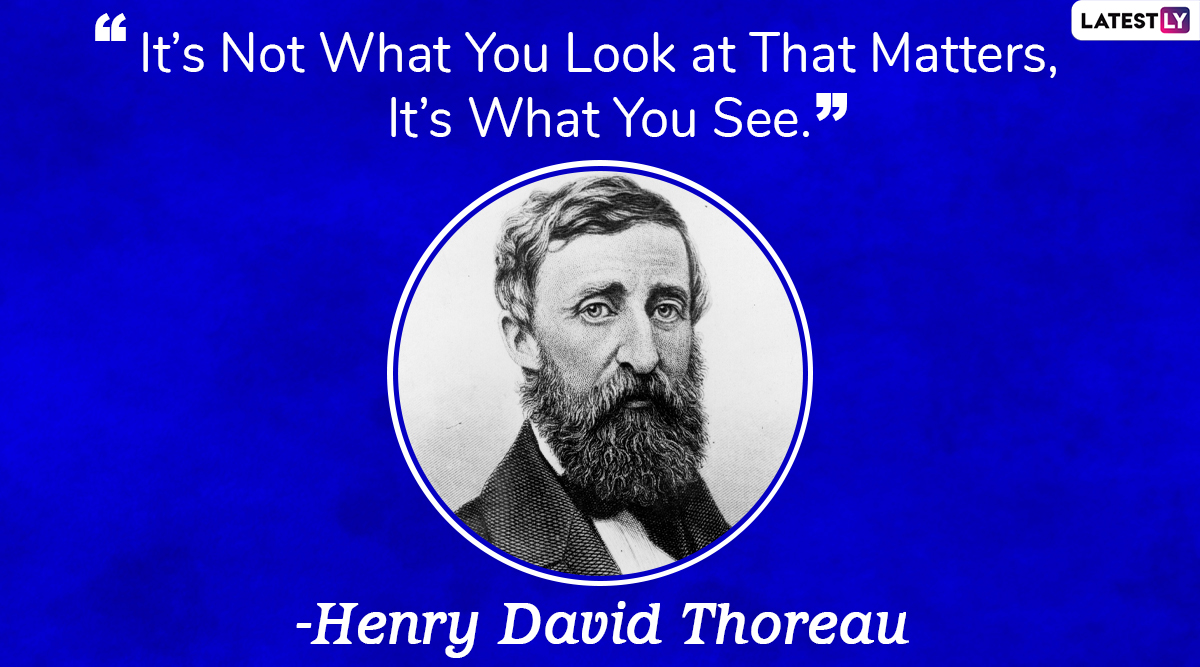 Quote Reads: “It’s Not What You Look at That Matters, It’s What You See.” Henry David Thoreau 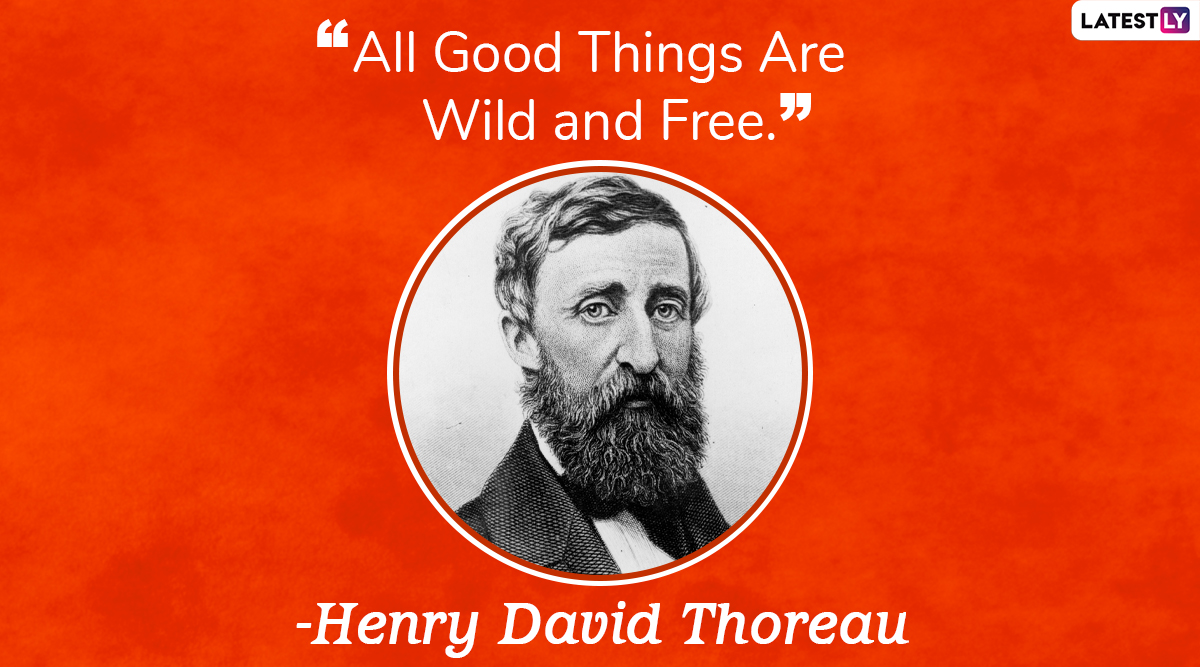 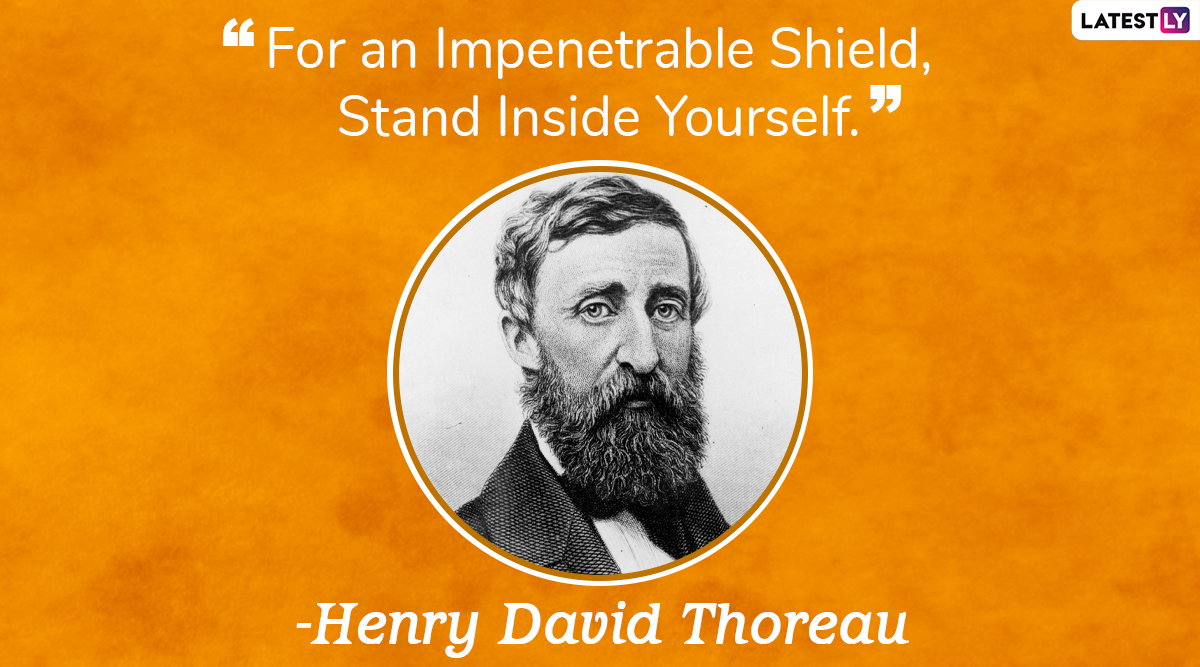 Quote Reads: “For an Impenetrable Shield, Stand Inside Yourself.” Henry David Thoreau 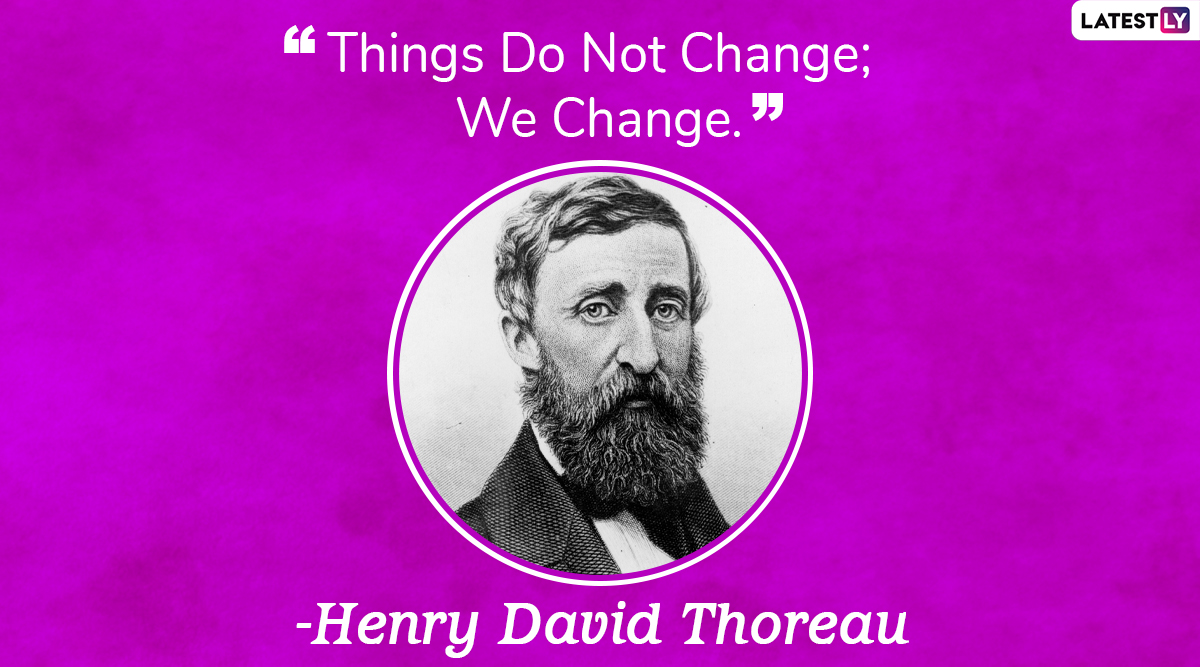 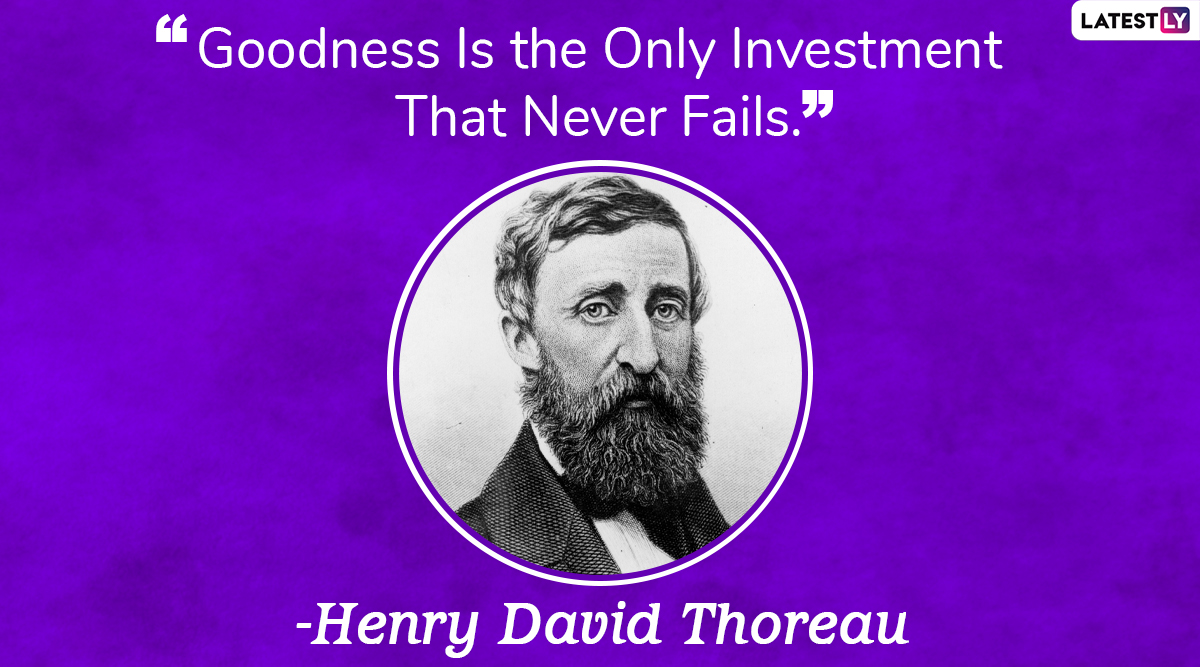 Quote Reads: “Goodness Is the Only Investment That Never Fails.” Henry David Thoreau

Henry barely passed his entrance exams to get into Harvard while he was an above-average student thereafter. In 1844, Henry accidentally started a forest fire that burned over 300 acres of land around Concord while he was camping with his friend Edward Hoar. Henry was known among his friends with his remarkable success in finding Indian arrowheads by leaning over and picking them up off the ground. He would perform this trick in the springtime when the earth was moist and he suspected it has once been the grounds of Native Americans. We hope Henry's life inspires you to think more and work towards a simple life. Happy National Simplicity Day!

(The above story first appeared on LatestLY on Jul 12, 2020 10:00 AM IST. For more news and updates on politics, world, sports, entertainment and lifestyle, log on to our website latestly.com).