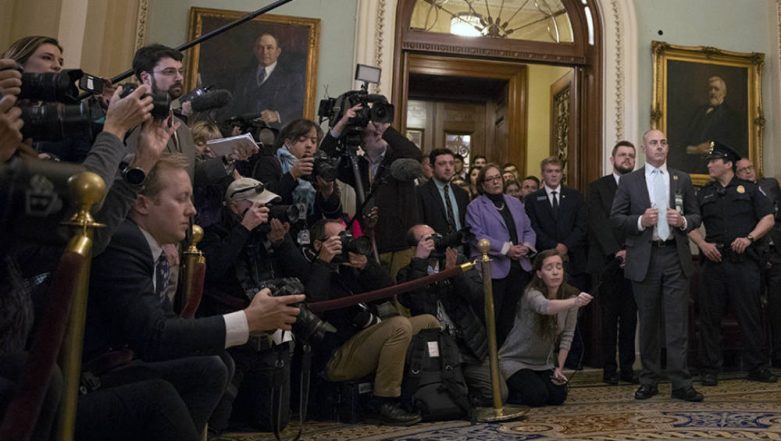 World Press Freedom Day was proclaimed by the UN General Assembly in December 1993. However, the event is observed on May 3 every year. May 3 marks the anniversary of Windhoek Declaration -- a charter prepared by the association of African journalists to maintain the highest standards of reportage in underdeveloped and emerging parts of the world. World Press Freedom Day 2019 History And Significance: All About The Day To Mark Free Press.

Check out quotes on freedom of the press below and celebrate free speech: 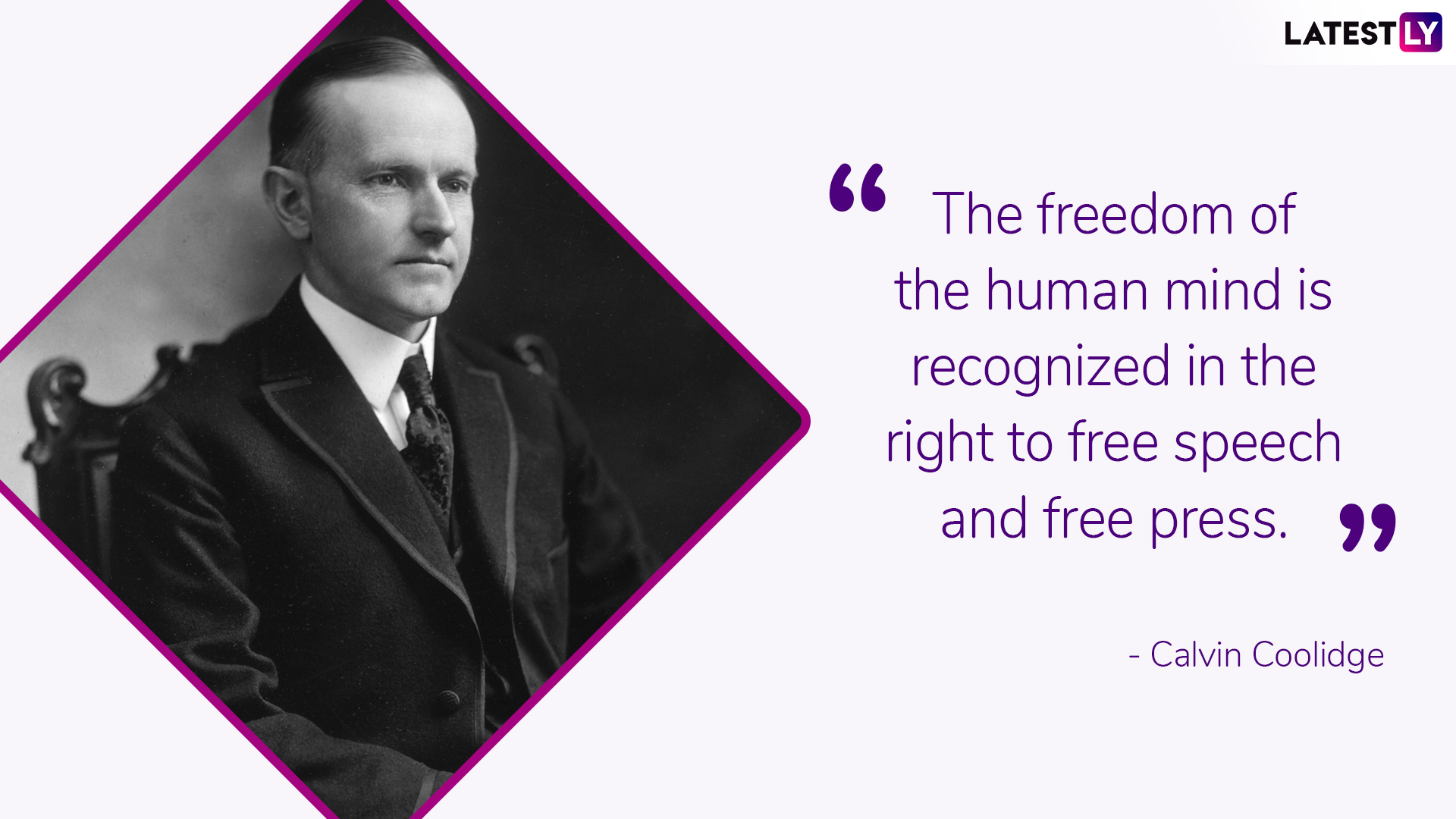 "The freedom of the human mind is recognized in the right to free speech and free press." - Calvin Coolidge. 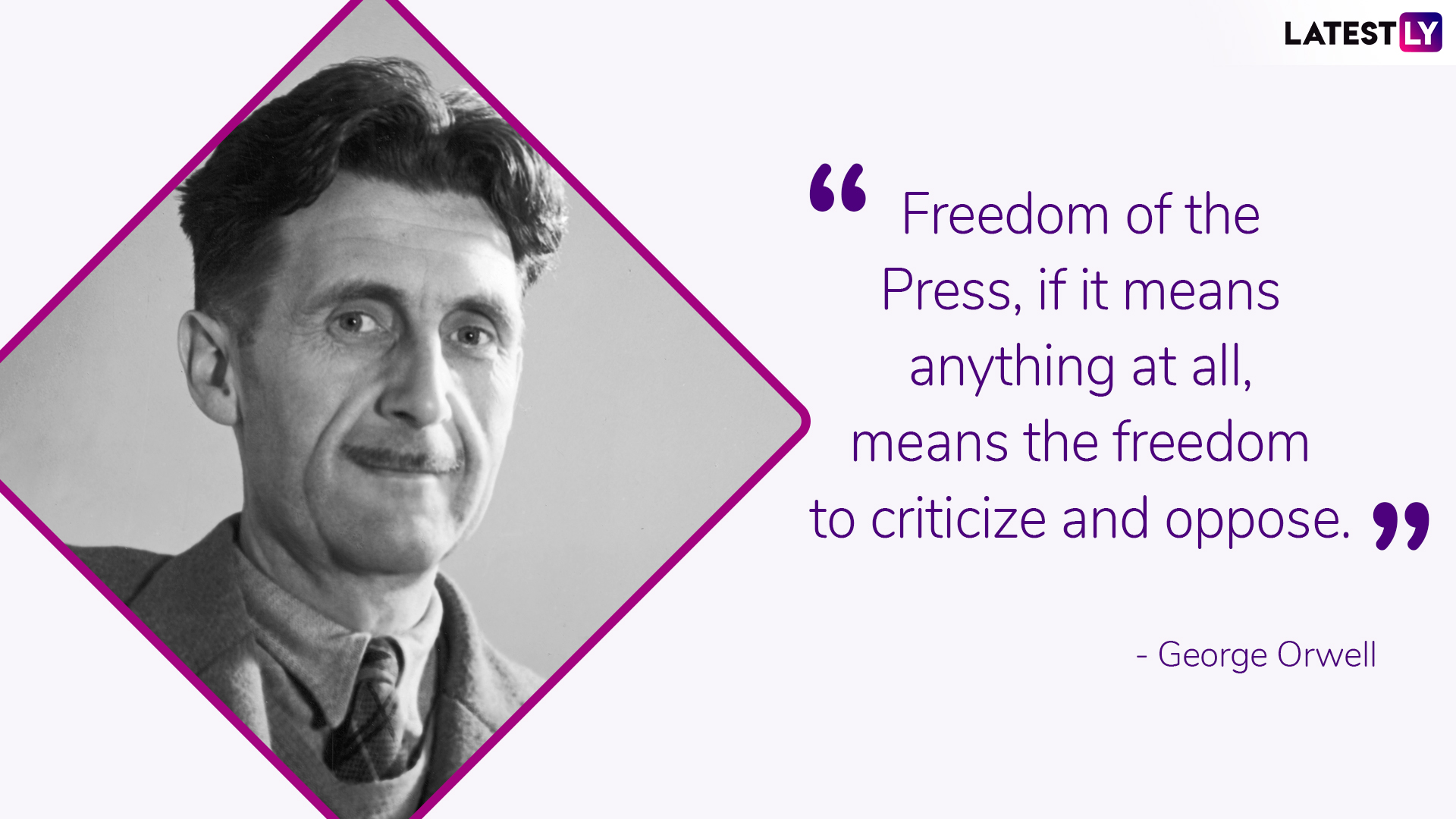 "Freedom of the Press, if it means anything at all, means the freedom to criticize and oppose." - George Orwell. 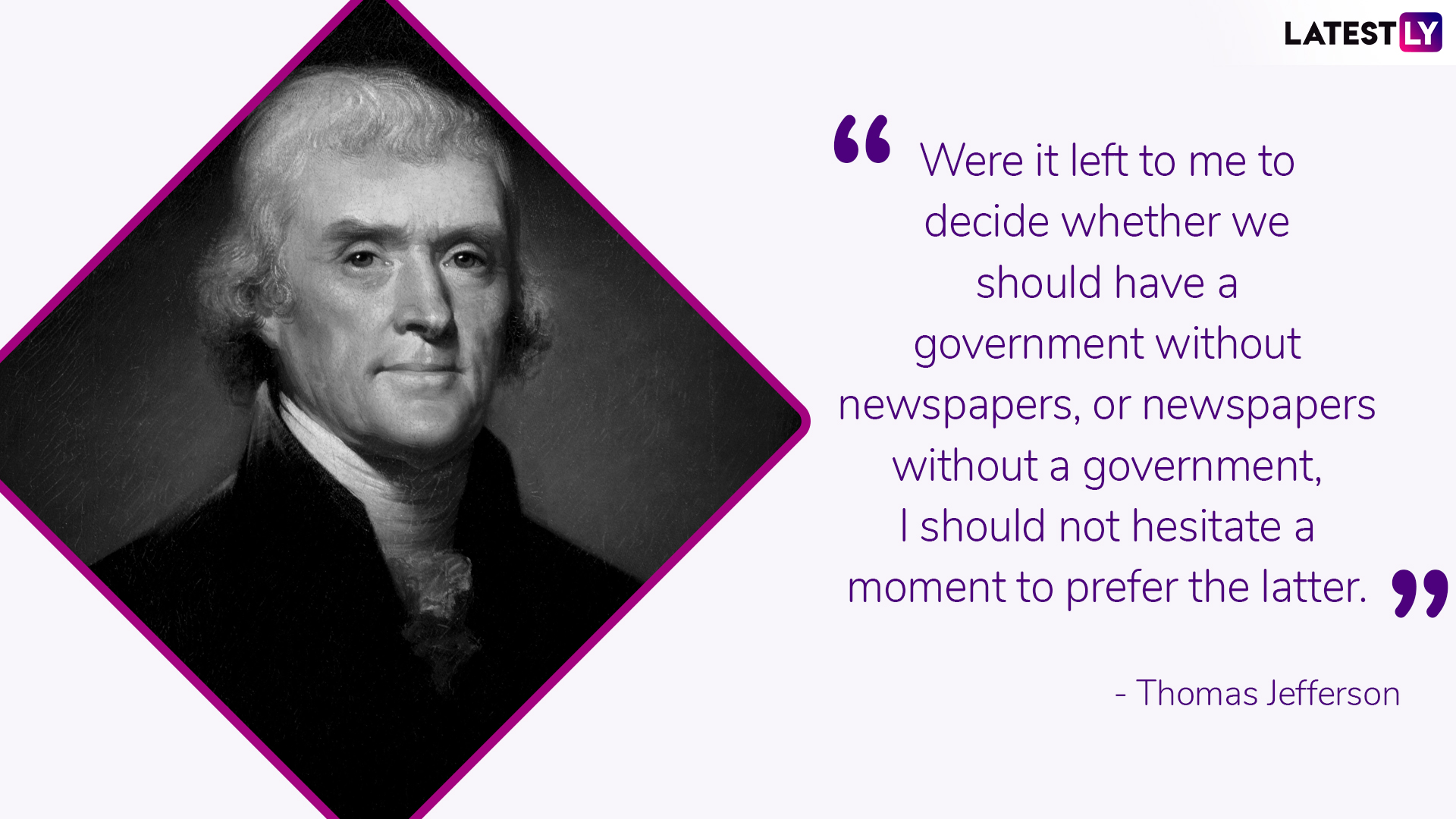 "Were it left to me to decide whether we should have a government without newspapers, or newspapers without a government, I should not hesitate a moment to prefer the latter." - Thomas Jefferson. 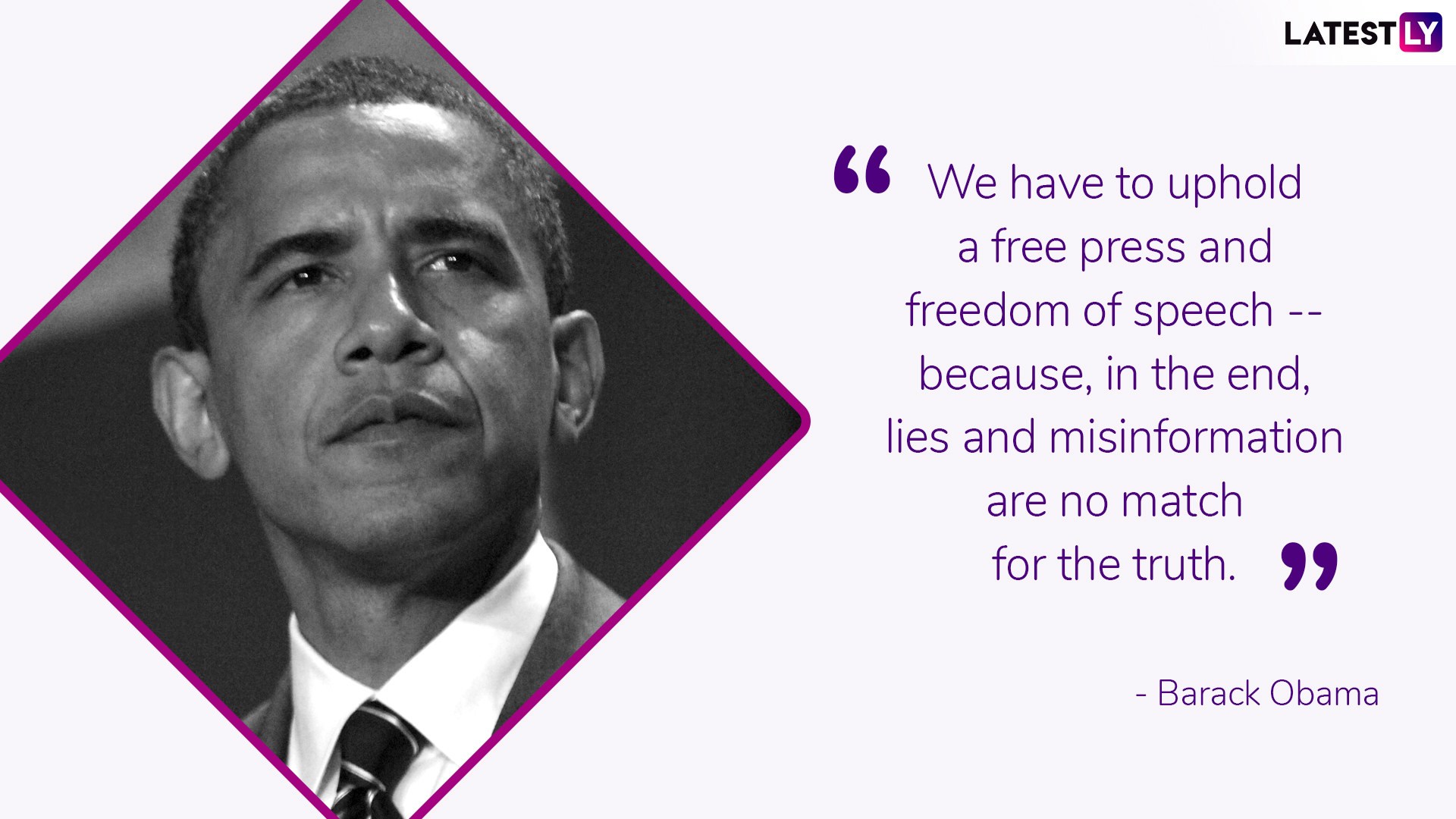 "We have to uphold a free press and freedom of speech -- because, in the end, lies and misinformation are no match for the truth." Barack Obama. 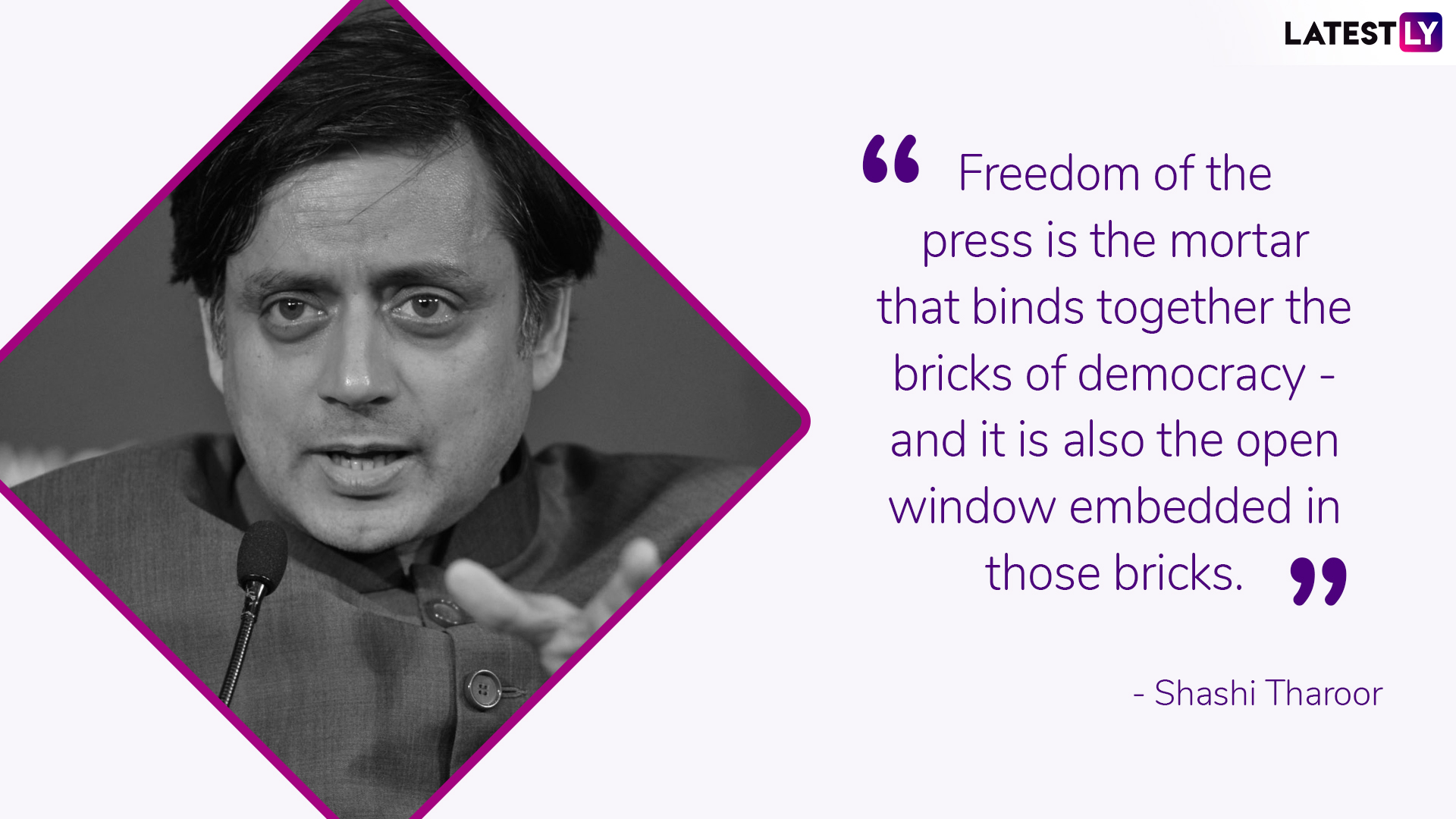 "Freedom of the press is the mortar that binds together the bricks of democracy - and it is also the open window embedded in those bricks." Shashi Tharoor. 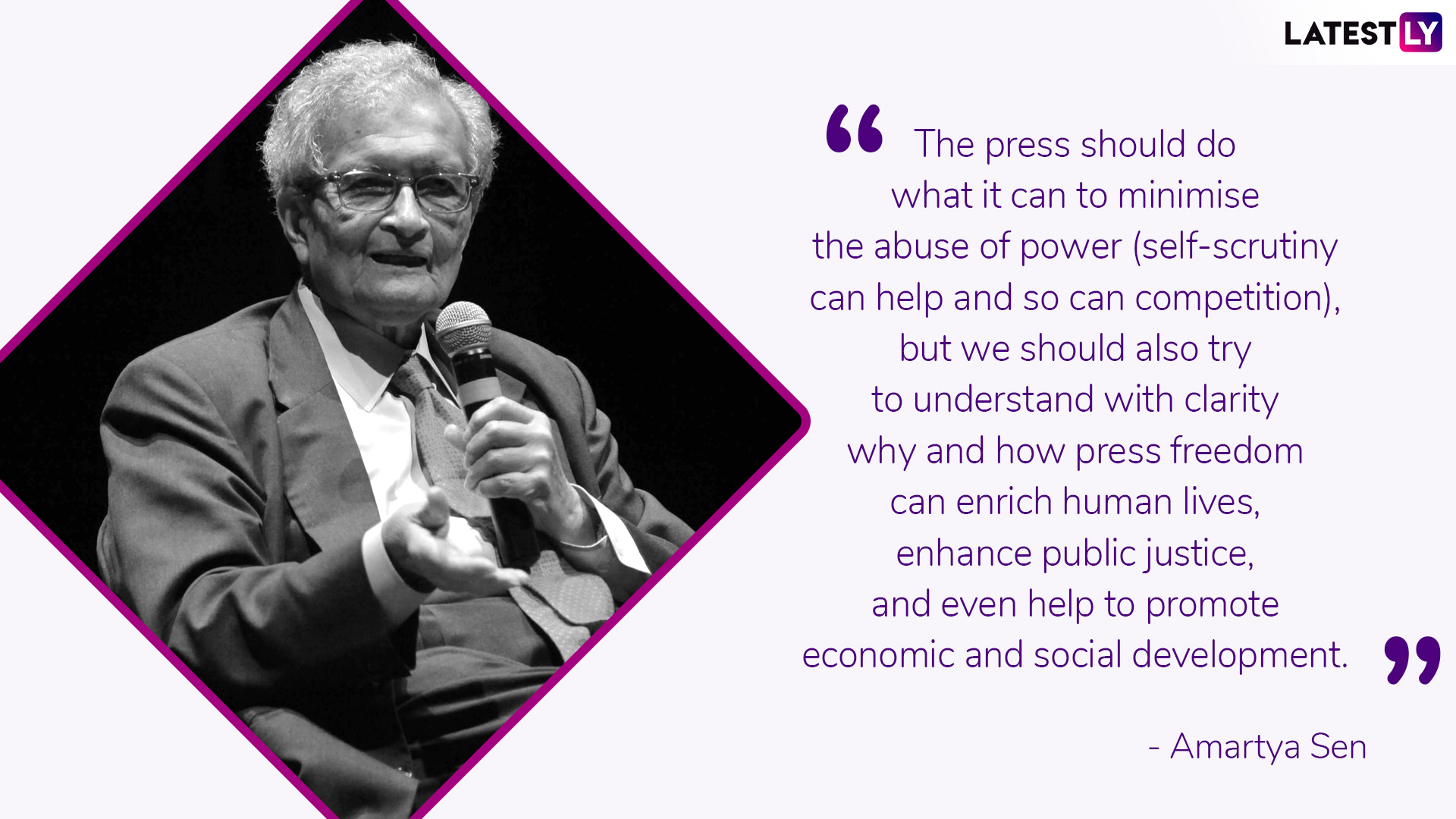 "The press should do what it can to minimise the abuse of power (self-scrutiny can help and so can competition), but we should also try to understand with clarity why and how press freedom can enrich human lives, enhance public justice, and even help to promote economic and social development." Amartya Sen. 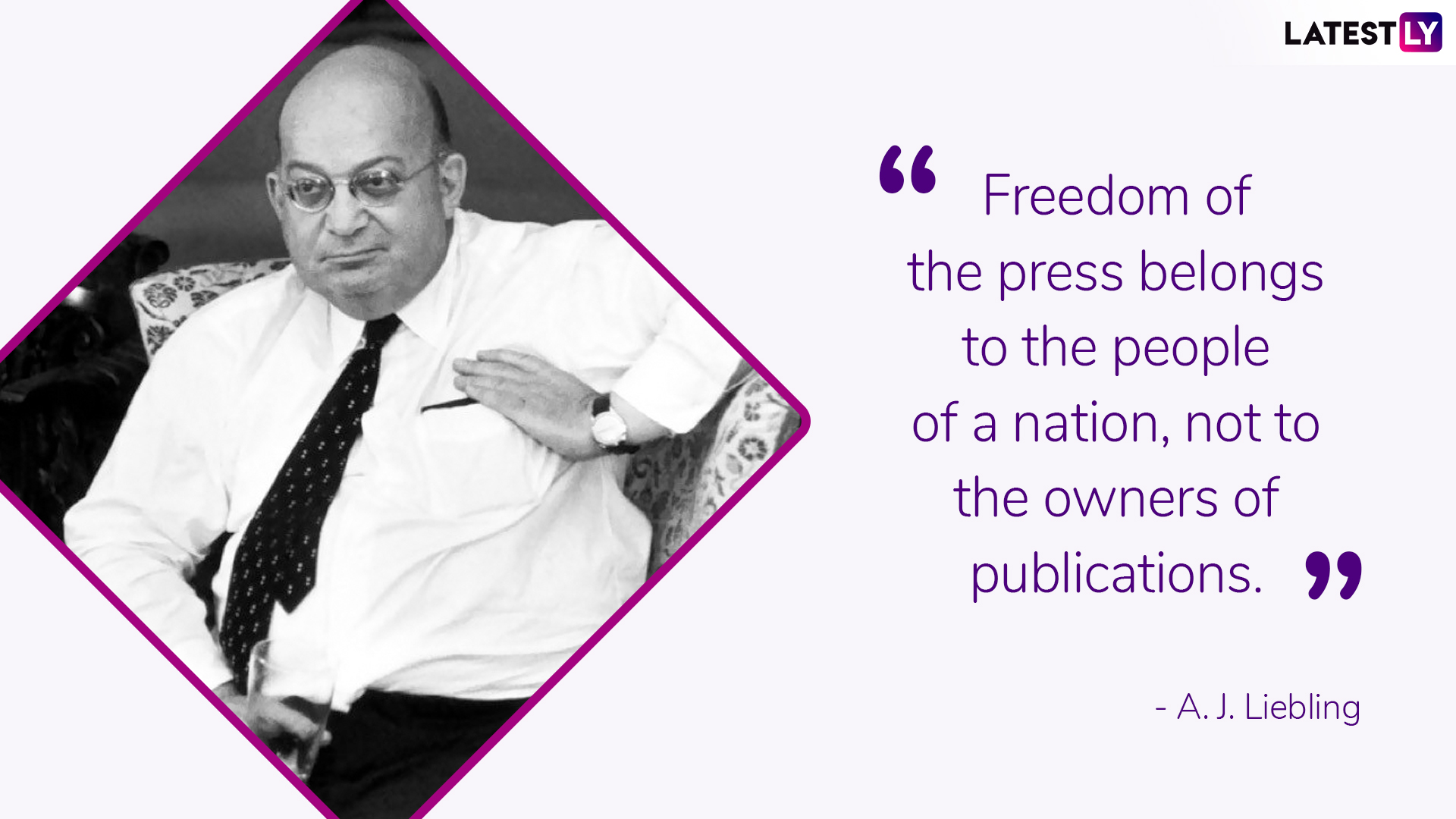 "Freedom of the press belongs to the people of a nation, not to the owners of publications." A. J. Liebling.

At a time when fake news and misinformation are rampant across nations and the media tries to influence voters during elections in favour of a particular political party rather than conducting fair coverage, freedom of the press is utmost important to ensure the fourth pillar of democracy remains strong.