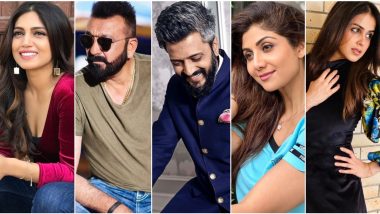 For many stars, the new normal is green. Many Bollywood celebrities used the lockdown period to ditch a non-vegetarian diet and go vegan. While some have taken to the habit owing to climate awareness, for others, it is an attempt to reduce the carbon footprint. Still, others feel it is a step towards healthy living. IANS draws up a list of celebrities who turned vegetarian during the lockdown.

Bollywood actress and environmentalist Bhumi Pednekar became a vegetarian during the lockdown, and she is loving it. 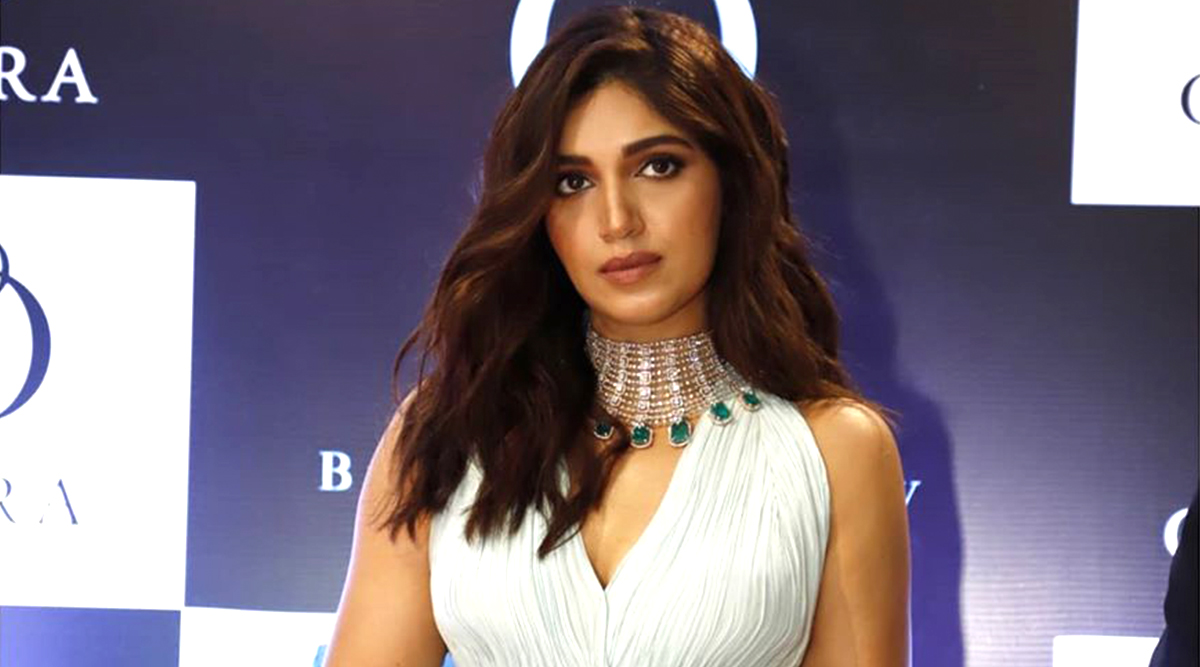 "I was never heavy on a non-vegetarian diet, but I took a call during the lockdown. It was actually something that happened organically. It's been six months, and I'm good, guilt-free, and I feel physically strong as well," she said, adding: "For many years I wanted to go vegetarian but breaking habits are the toughest thing to do. My journey with Climate Warrior taught me a lot of things, and I just didn't feel like eating meat anymore."

In July, the actress and fitness enthusiast revealed that she has accepted vegetarianism completely, saying the switch seemed impossible to her initially. 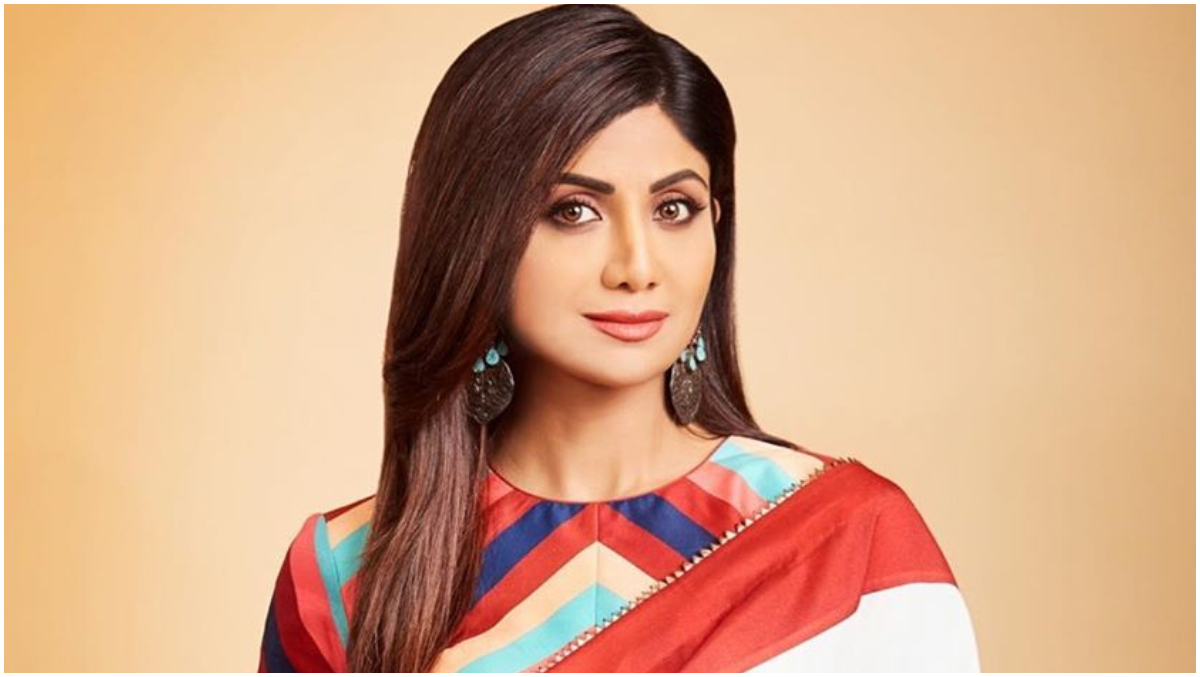 "Over the years, I've realised that cultivating livestock for food, has not only destroyed forests but also been the largest sources of carbon dioxide, methane, and nitrous oxide emissions. These are majorly responsible for the climate change our planet is experiencing," she wrote on social media. The actress also said that it is "the best change for our health and the health of the planet".

Earlier this month, Riteish shared that he has given up non-vegetarian food, black coffee and aerated drinks for a cause. 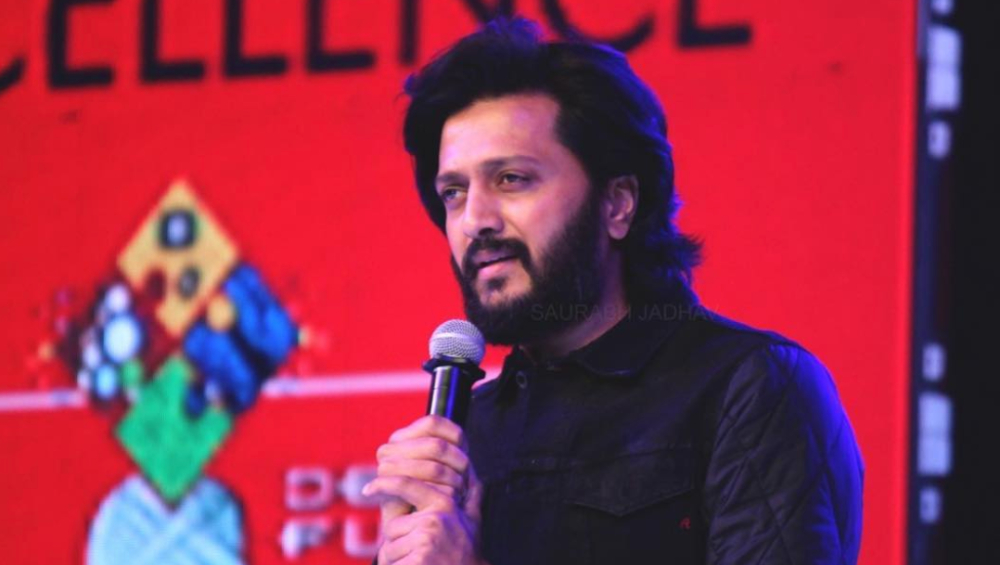 "I have given up non-vegetarian food, black coffee and aerated drinks. I want to keep my body healthy. And eventually, when the time comes for donating my organs, people should say, 'Jaate jaate healthy organs chhod kar gaya' (he left healthy organs)," said Riteish.

Amid the lockdown, Genelia Deshmukh delved into how her perspective of looking at things changed after she turned vegetarian a couple of years ago. 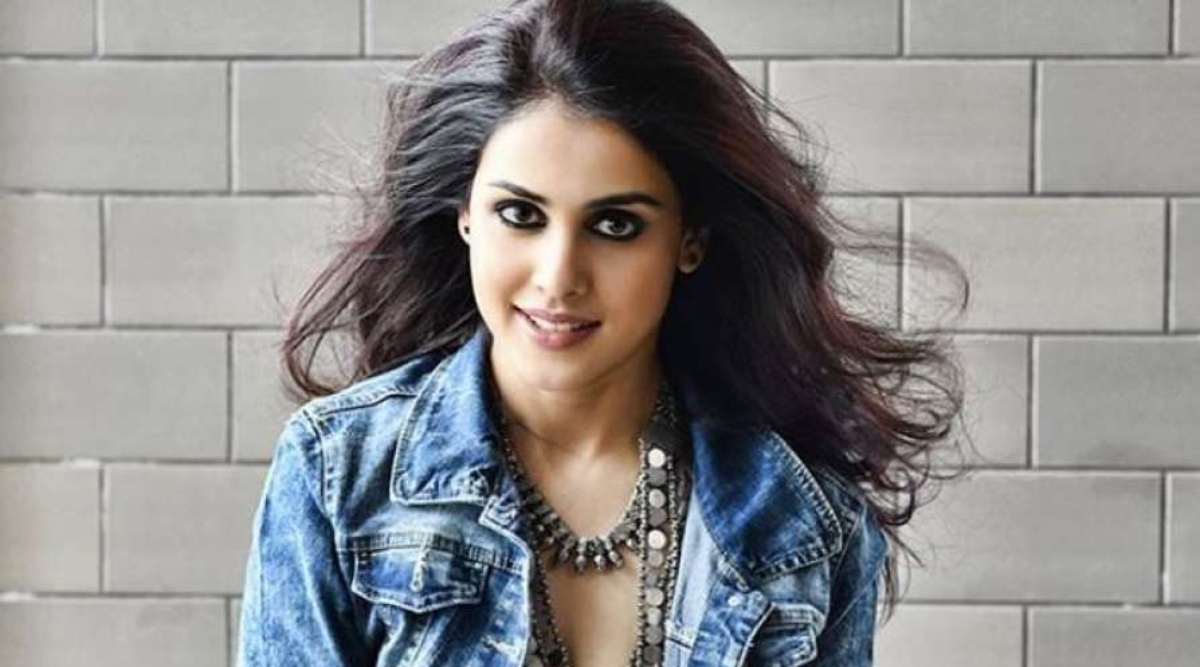 "Turning vegetarian was a choice I took a couple of years ago... I honestly thought it was going to be really really tough, but I was determined to make it working On my journey, I realised the beauty of plants, the various colours I see through them and eventually the nutrients I get through them, but most importantly I feel less cruel to animals..." the actress said.

It was revealed in April that the actor has given up non-vegetarian food. 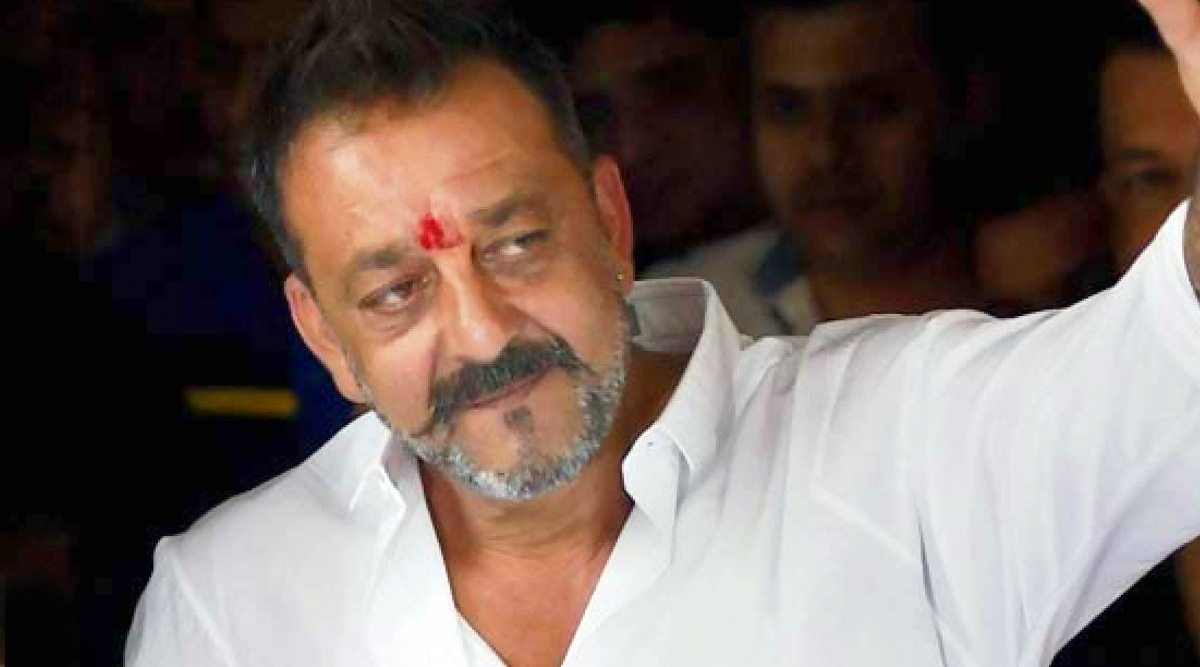 From the world of Hollywood, comedian Ricky Gervais revealed that he got through the lockdown with lots of vegan meaty comfort food, and at one occasion claimed "eating things you shouldn't" causes pandemics like the coronavirus outbreak.

Singer-songwriter and actor Lenny Kravitz also revealed that he has become vegan and grows most of his own food, while rapper Snoop Dogg shared that he is taking the help of his vegan and vegetarian family members to help him consume more plant-based foods.

(The above story first appeared on LatestLY on Oct 15, 2020 02:03 PM IST. For more news and updates on politics, world, sports, entertainment and lifestyle, log on to our website latestly.com).