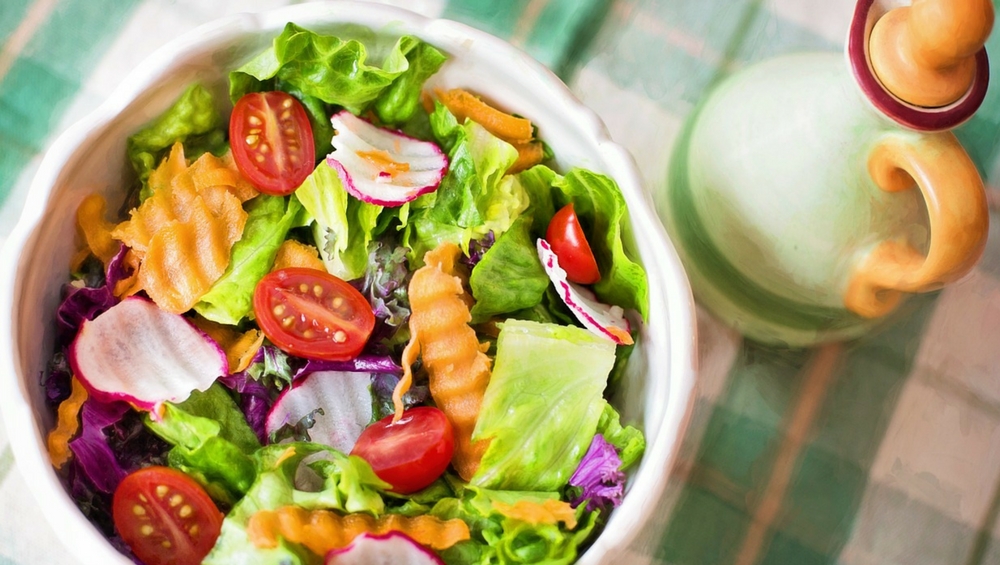 New York, December 12: If you want to protect your vision in old age, make sure you eat healthy food. Researchers have found that people eating a diet high in red and processed meat, fried food, refined grains and high-fat dairy products may be three times more likely to develop an eye condition that damages the retina and affects a person's central vision.

"Treatment for late, neovascular AMD is invasive and expensive, and there is no treatment for geographic atrophy, the other form of late AMD that also causes vision loss. It is in our best interest to catch this condition early and prevent development of late AMD," said Shruti Dighe, who conducted the research at the University at Buffalo in the US.

The results suggest that that a Western dietary pattern may be a risk factor for developing late AMD.

However, a Western diet was not associated with development of early AMD in the study, published in the British Journal of Ophthalmology.

The authors studied the occurrence of early and late AMD over approximately 18 years of follow-up among participants of the Atherosclerosis Risk in Communities (ARIC) Study which was designed to investigate the etiology and clinical outcomes of atherosclerosis, a disease in which plaque builds up inside your arteries.

Dighe and her colleagues used data on 66 different foods that participants self-reported consuming between 1987 and 1995 and identified two diet patterns in this cohort -- Western and what researchers commonly refer to as "prudent" (healthy) -- that best explained the greatest variation between diets.