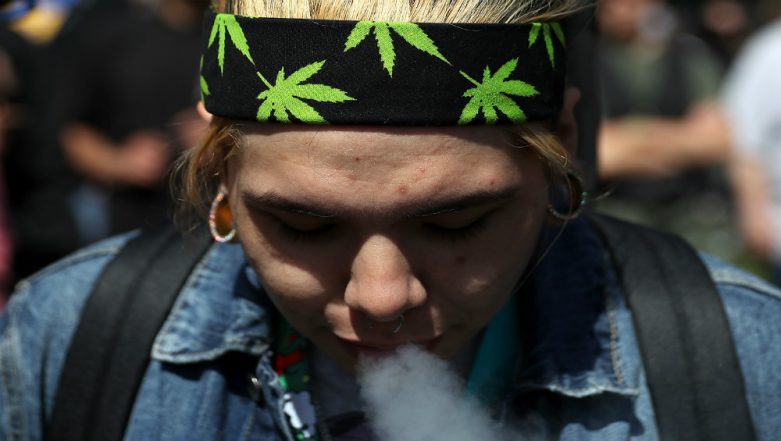 New York, April 16: People who regularly use cannabis may require more than two times the usual level of sedation when undergoing medical procedures, warns a new study. "Some of the sedative medications have dose-dependent side effects, meaning the higher the dose, the greater likelihood for problems," said lead researcher Mark Twardowski from Western Medical Associates in Colorado, US. "That becomes particularly dangerous when suppressed respiratory function is a known side effect," Twardowski added.

For the study, the researchers in Colorado examined the medical records of 250 patients who received endoscopic procedures after 2012, when the state legalised recreational cannabis. Can Marijuana Alter Sperm Count? Long-Term Exposure To Cannabis Can Affect Male Fertility.

Patients who smoked or ingested cannabis on a daily or weekly basis required 14 per cent more fentanyl, 20 per cent more midazolam, and 220 per cent more propofol to achieve optimum sedation for routine procedures, including colonoscopy, showed the findings published in The Journal of the American Osteopathic Association.

"Cannabis has some metabolic effects we don't understand and patients need to know that their cannabis use might make other medications less effective. We're seeing some problematic trends anecdotally, and there is virtually no formal data to provide a sense of scale or suggest any evidence-based protocols," Twardowski said.

Cannabis use in the United States increased 43 per cent between 2007 and 2015. An estimated 13.5 per cent of the adult population used cannabis during this period, with the greatest increase recorded among people 26 and older, according to the study.