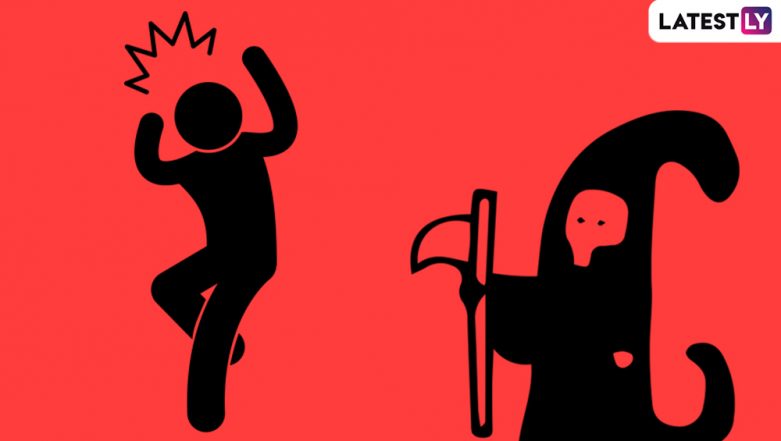 It’s International Men’s Health Week 2019, the seven-day-long observance to focus attention on men’s wellness. From June 10 to 16, the Men’s Health Forum observes the week, focusing on a variety of issues. This year, the theme is “Men’s health by numbers.”  A lot of factors – both environmental and genetic – make men more vulnerable to early death than women. The average lifespan of men is seven years shorter than that of women. The ratio of women to men starts off as equal but ends in favour of women with time. It’s confounding because men are physiologically stronger than women, and therefore are believed to be better equipped to live longer. However, statistics don’t lie. There are many reasons why men die sooner than women, and they start in the womb.

According to Harvard Health, when male foetuses develop, the Y chromosome develops mutations more often than the X chromosomes. To make matters worse, the womb is more inhospitable to male foetuses than female.

A lot also has to do with the risk-taking behaviour of boys. There are plenty of videos, aptly titled “Why Men Die First”, online that show men and boys performing acts of stupid daredevilry. And most of them end with the guys getting hurt.

There's a reason for this. According to Harvard Health, the frontal lobe, which controls how humans judge the consequences of their actions, develops more slowly in boys than in girls. In other words, women are more wary of danger and more careful about their actions.

This explains why men are more likely to die in accidents and homicides than women.

Men are also less likely to visit the doctor because they tend to overestimate their health. Stats say that 60 percent of men refuse to go to the doctor despite their health concerns. Men are also more likely to miss routine health screenings than women do. This reluctance on their part prevents an early diagnosis of diseases such as cancer and heart diseases.

Even when it comes to matters of the heart, literally, men can’t seem to catch a break. They are 50 percent more likely to die of heart-related ailments.

WebMD says that coronary artery disease is three times higher in men who are clinically depressed than in women. A study in the British Medical Journal Global Health revealed that the mortality rate of coronary heart diseases (CHD) and stroke is higher among men across economically, socially and culturally diverse countries.

Then there’s the role played by hormones. Low levels of oestrogen in men, which is cardioprotective, may also make men more vulnerable to heart diseases.

Also, the saying “The bigger they come, the harder they fall” seem to fit aptly for men. Science says that larger members of a species tend to die faster than the smaller ones. So men, who are physically much bigger than women, pay the price for their superior size with their life span.

And if their bodies don’t do them in, their minds do.

When it comes to mental health, the numbers look grim for men. Dr Era Dutta, consultant neuropsychiatrist and therapist at Mind Wellness tells LatestLY that although the overall incidence of depression and suicide attempts are higher in women, men are more likely to go through with the suicides.

“There’s still a lot of debate about the depression rates in men because they are less likely to confess about their mental health,” says Dr Dutta. Understanding 5 Shocking Facts About Depression and Suicides in Men.

It’s not possible to fight some of the genetic disadvantages that men have, which work against their longevity. But there are some things that men can do to prevent early deaths.

A good place to start would be regular health check-ups and doctor visits. Screen yourself for cardiovascular diseases, cancers and diabetes. Early diagnosis can save millions of male lives around the world.