PTSD has various seriously dangerous ways of hampering our lives and can be triggered by any event that our brain considers traumatic. In fact, the effects of PTSD can be physically witnessed in several brain scans. 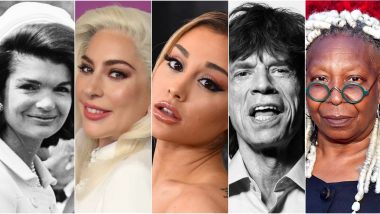 The month of June is commemorated as National Post-Traumatic Stress Disorder (PTSD) Awareness Month. Mental health advocates focus on raising awareness on the causes of PTSD and work on reducing the stigma associated with this mental health issue. Multiple myths surround the prevalence of PTSD, which can be experienced by anyone who has overcome an experience that is extremely traumatic for them. Various international celebrities have all acknowledged their battle with this disorder and work tirelessly on raising awareness on how common it can be. As we continue to celebrate National PTSD Awareness Month, here are five celebs that you probably know and love, who have combated Post Traumatic Stress Disorder. National PTSD Awareness Day 2020: What Triggers PTSD and How to Identify It? All You Need to Know About The Causes, Symptoms and Treatment of the Mental Health Condition.

Mick Jagger, the lead singer of the famous rock band, The Rolling Stones struggled with PTSD. He developed this disorder after his girlfriend, L'Wren Scott, died by suicide at their home. The grief-stricken rock singer was asked to avoid performing for at least 30 days after this incident. 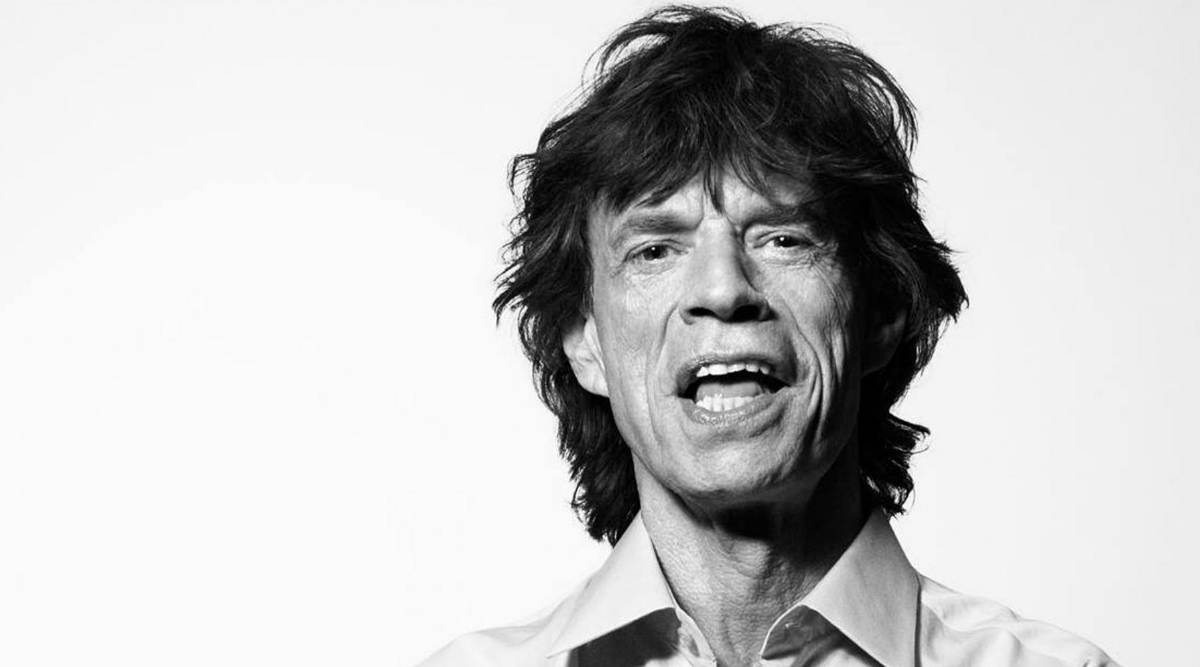 Lady Gaga is known for her fun personality and stellar singing. The singer-actress has opened up about the dark secrets of her past recently. In an interview with Oprah, she revealed that she was raped at the age of 19 and developed PTSD after the traumatizing event. 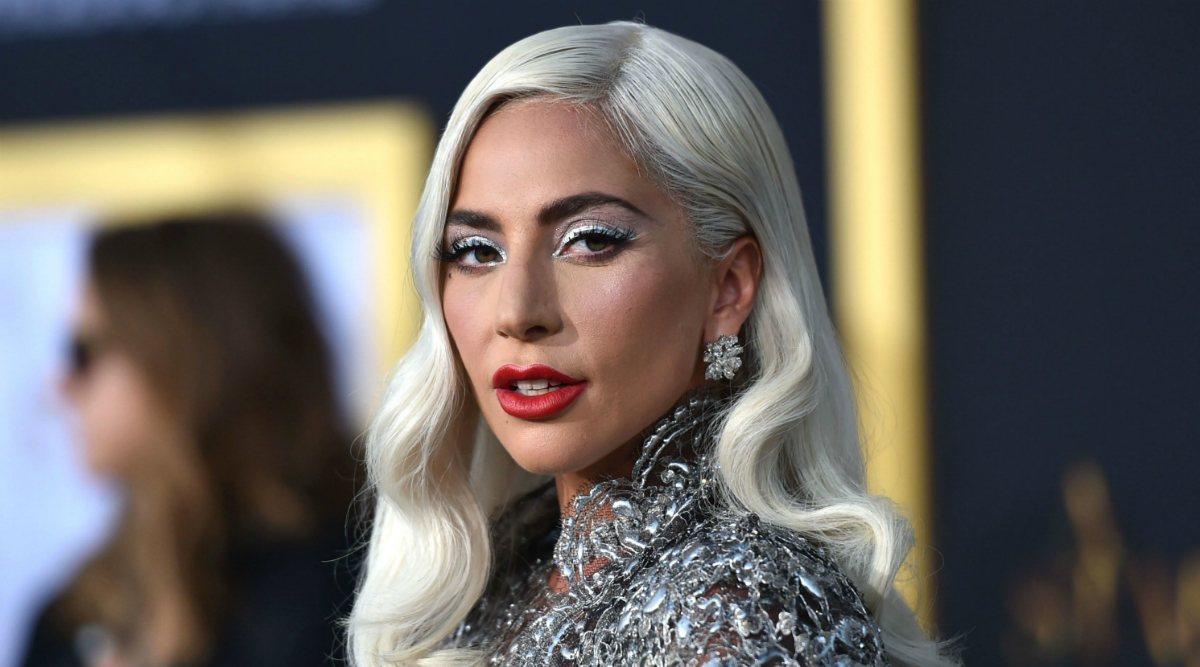 Ariana Grande opened up about her struggle with PTSD after her 2017 Manchester concert terror attack. Just after the talented young singer completed her performance, a suicide bomber detonated the bomb that claimed the lives of 22 people attending the event. The actress opened up about how this terrifying incident affected her mentally and has been a strong advocate of mental health wellness. 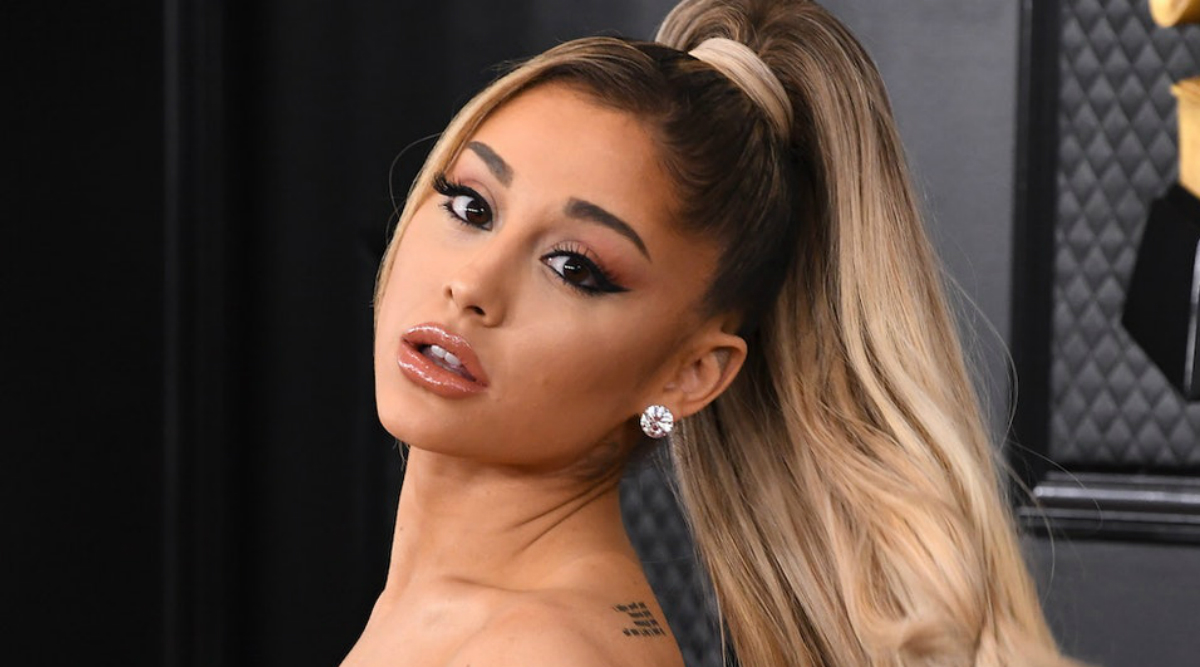 Whoopi Goldberg has difficulty boarding a flight even now, and has an uncontrollable fear of flying. It all started in 1978, when the American actress witnessed the collision of two jets. She has since combated with PTSD and has reiterated multiple times that she continues to find it challenging to take flights. 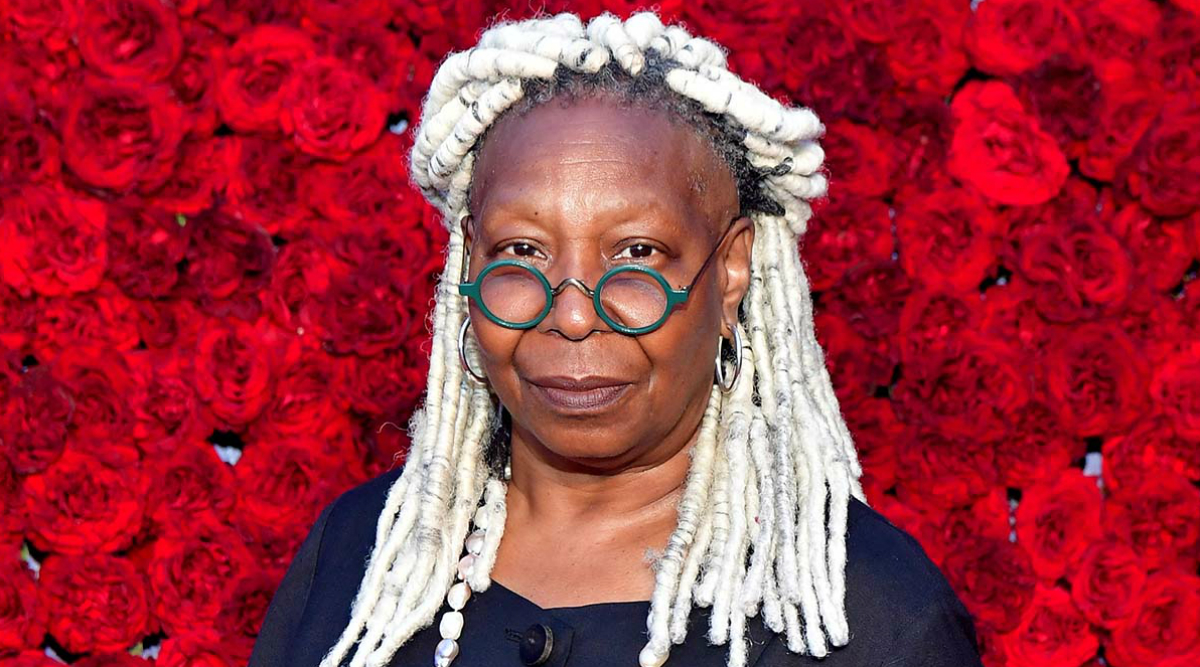 John F. Kennedy's assassination had an extremely traumatic effect on his wife and first lady, Jacqueline Kennedy Onassis. The emotional struggles that she went through after the tragic passing of her husband was unknown, until Barbara Leaming wrote "Jacqueline Bouvier Kennedy Onassis: The Untold Story", which brought her battle with PTSD to the forefront. 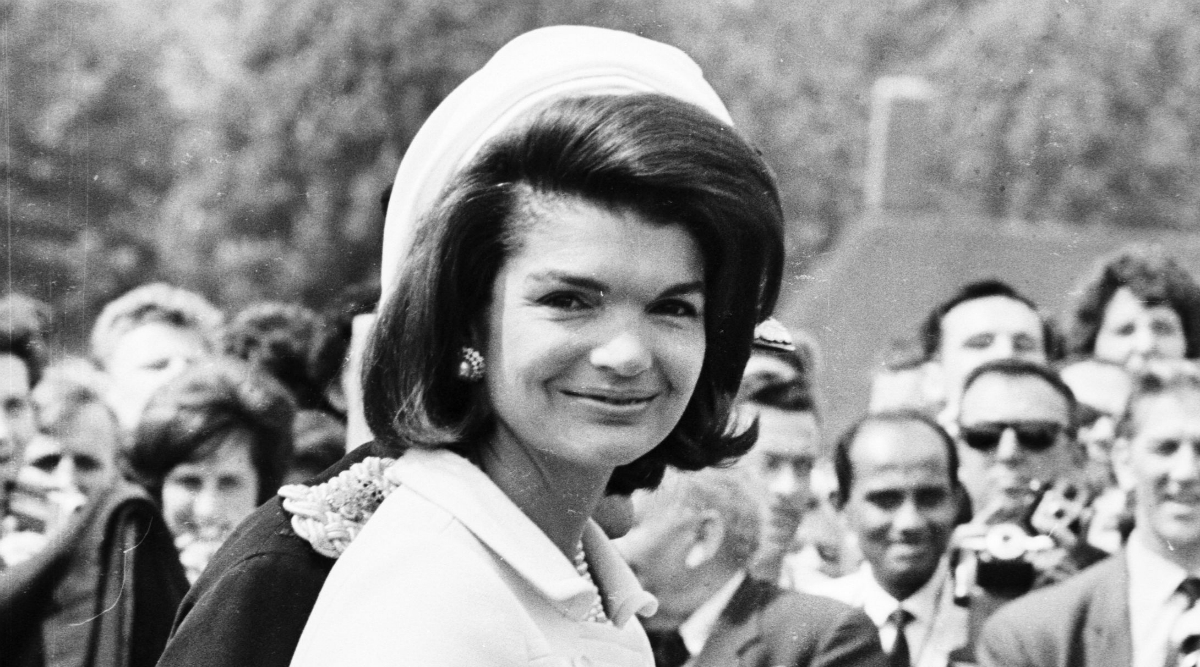 PTSD has various seriously dangerous ways of hampering our lives and can be triggered by any event that our brain considers traumatic. In fact, the effects of PTSD can be physically witnessed in several brain scans. And while we have heard the word used in passing, it is crucial for us to educate ourselves about the actual effects that this disorder has and how we can identify and tackle this better.

(The above story first appeared on LatestLY on Jun 27, 2020 06:58 PM IST. For more news and updates on politics, world, sports, entertainment and lifestyle, log on to our website latestly.com).